ViceVersa is a program for international training of literary translators launched in 2010 by the German Translator Fund and the Robert Bosch Stiftung, and funded by the German Foreign Office. It enables the realization of bilingual translators' workshops with participants of a specific language pair, always including German.

Over 70 workshops in 30 different German-foreign language constellations have been funded with many international partners - a strong impetus for the international translator scene and an indispensable forum for the discussion and further development of quality standards in literary translation.

In partnership with Institut Ramon Llull, both institutions have worked together to offer the first workshop with German and Catalan. So, next September will take place in Residency FaberLlull Olot a Literary Translation Seminar for literary translators from German to Catalan and from Catalan to German. The multi-day workshops create an ideal discussion space for the intricacies of literary translation. Participants receive qualified feedback on their own work and establish working relationships with colleagues from the countries of the language from which they translate.

The texts presented by the 10 participants will be discussed in groups during six working days in Olot. The program will also include thematic sessions related to various aspects of translation and the publishing world, and a final activity in collaboration with the Goethe Institut in Barcelona.

Organization and coordination of the workshop: Kirsten Brandt and Ramon Farrés.

The organizing institutions will cover the corresponding travel expenses of all participants, as well as accommodation and meals in half board (breakfast and dinner). 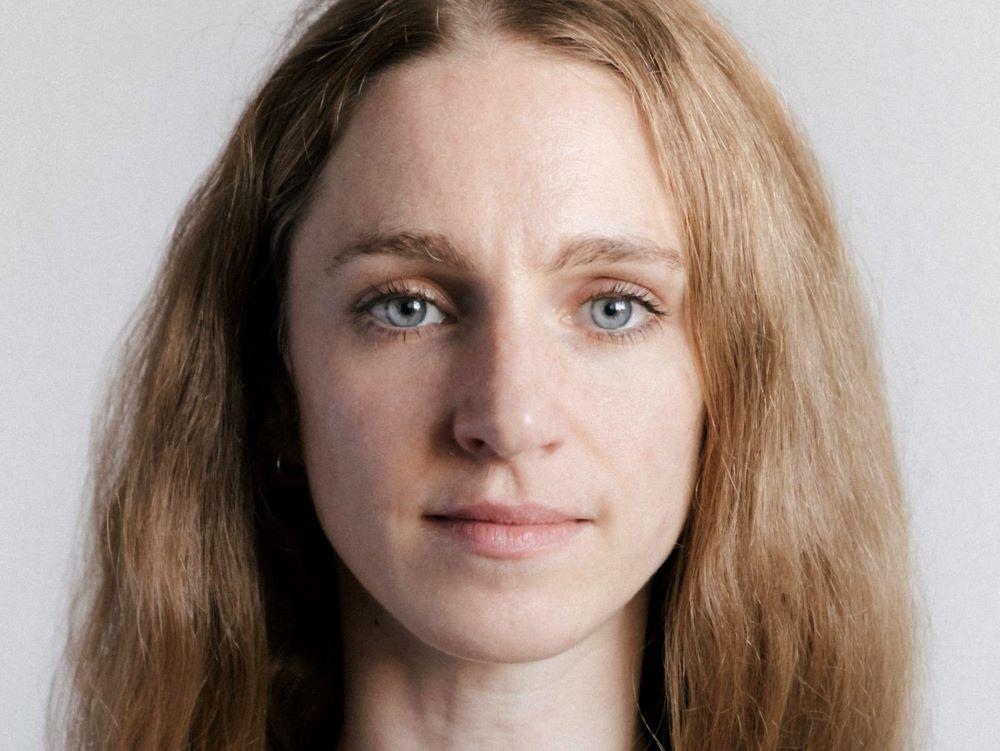 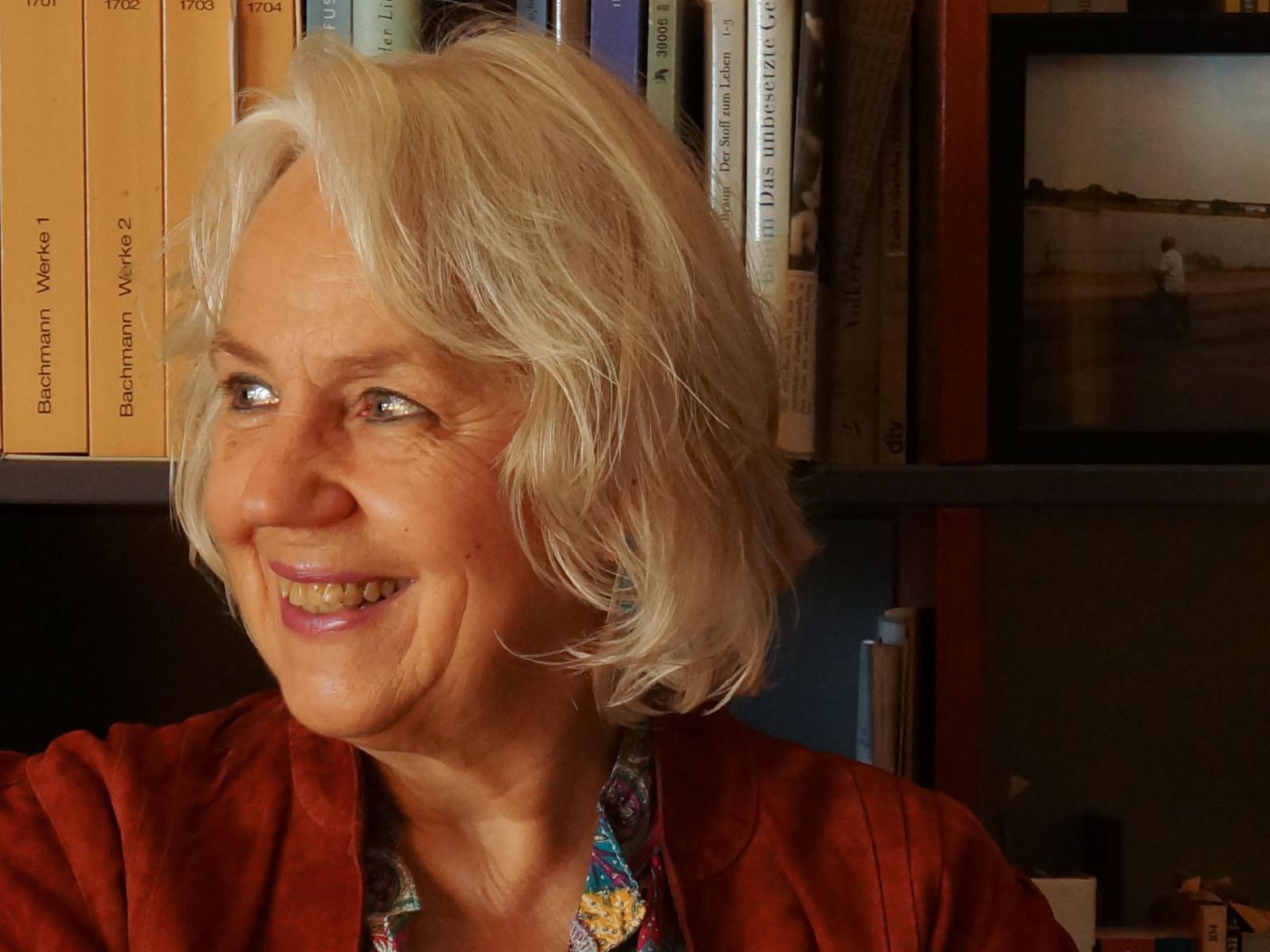 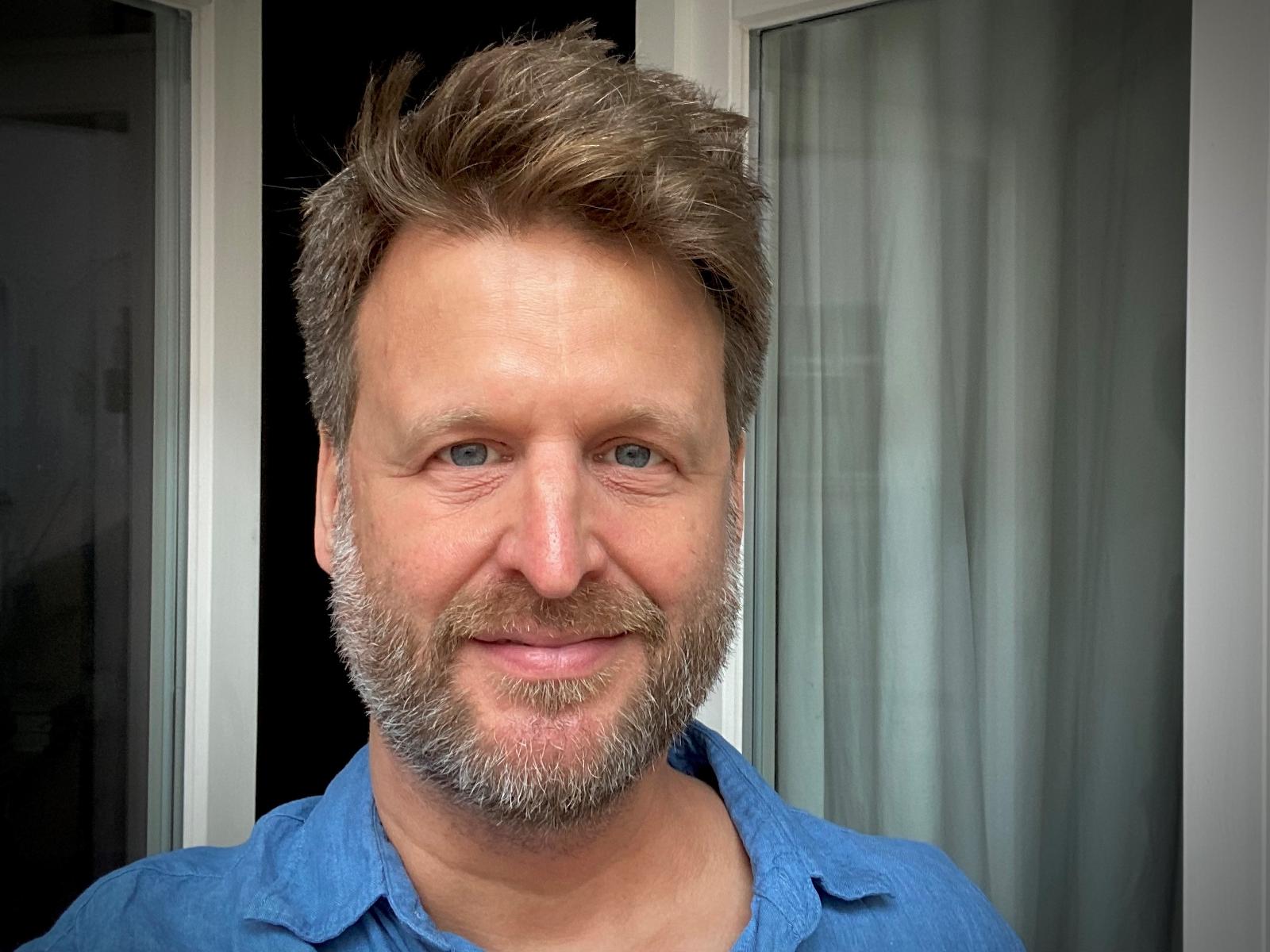 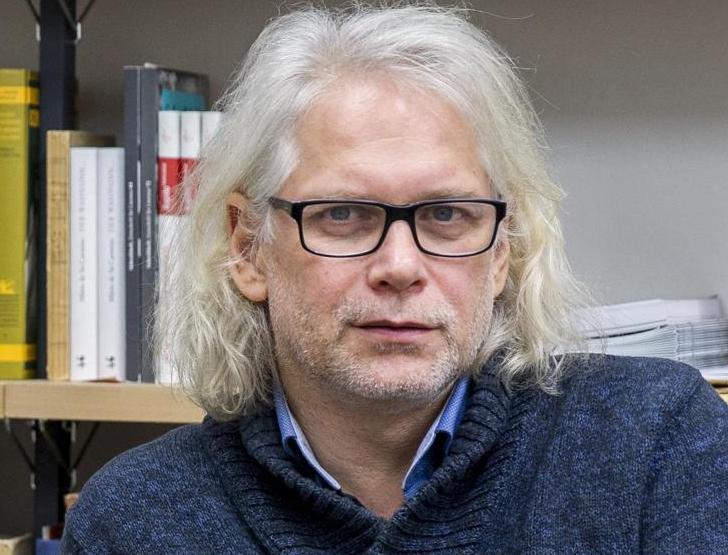 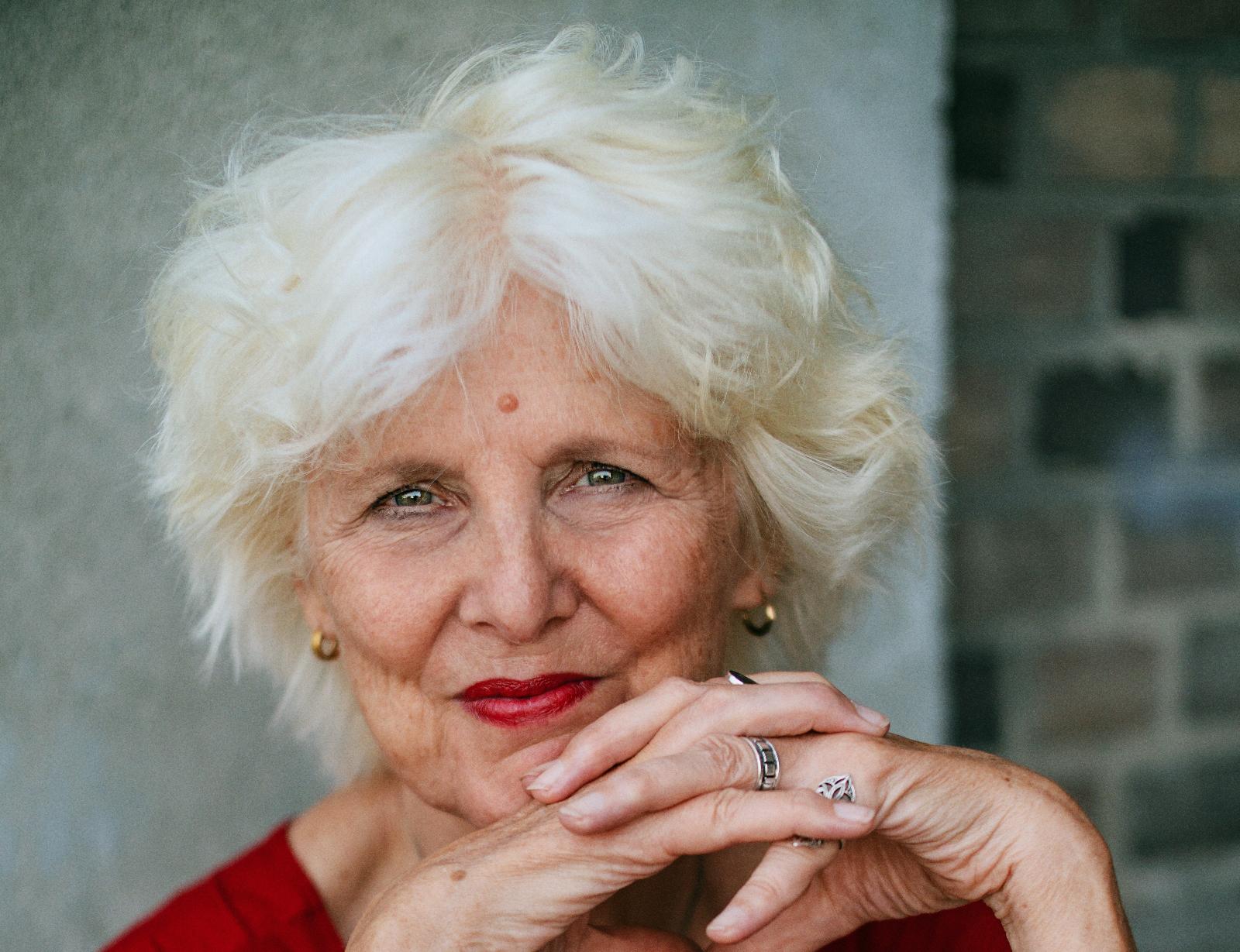 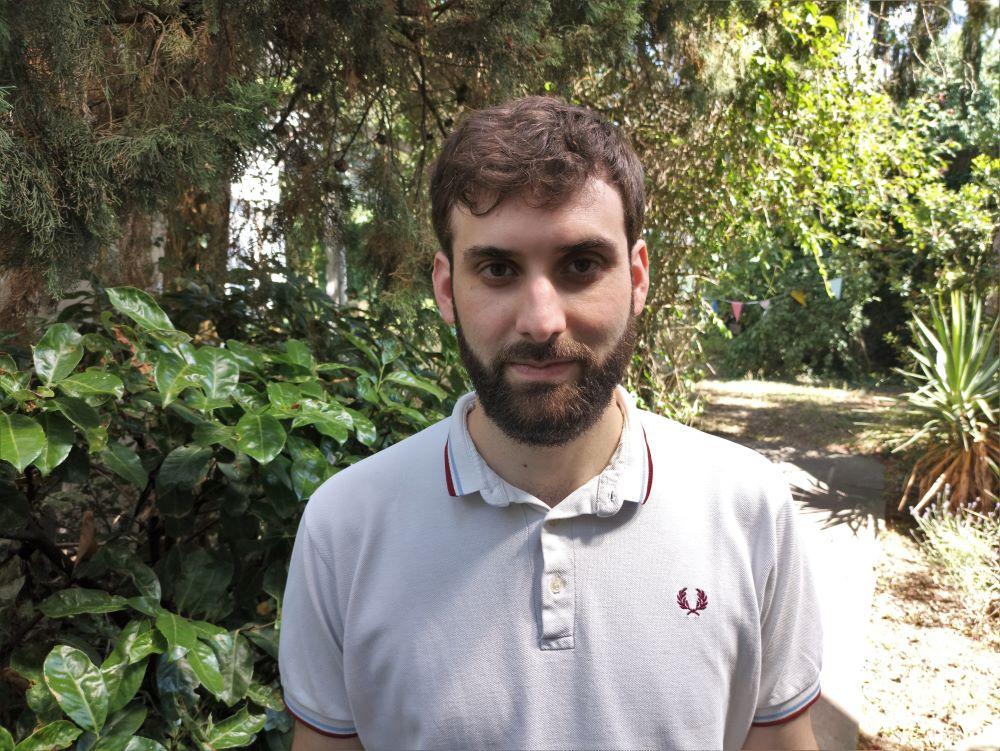 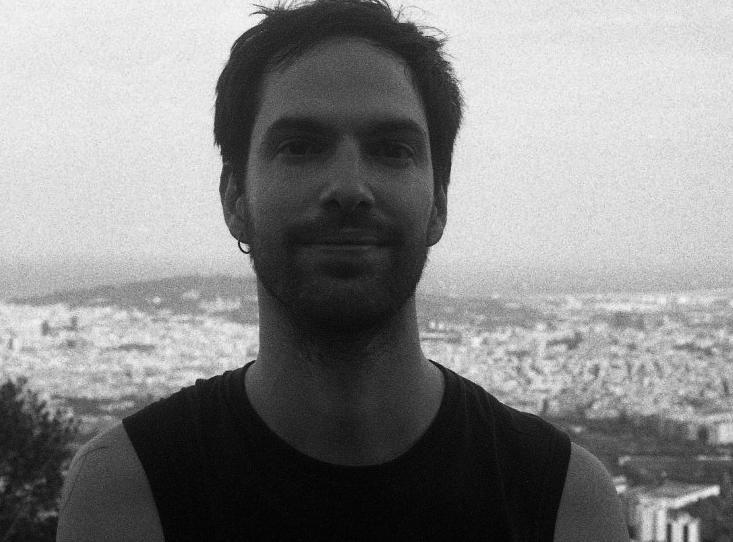 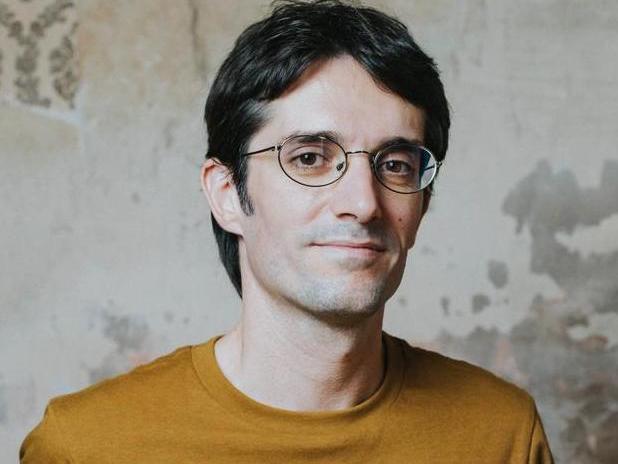 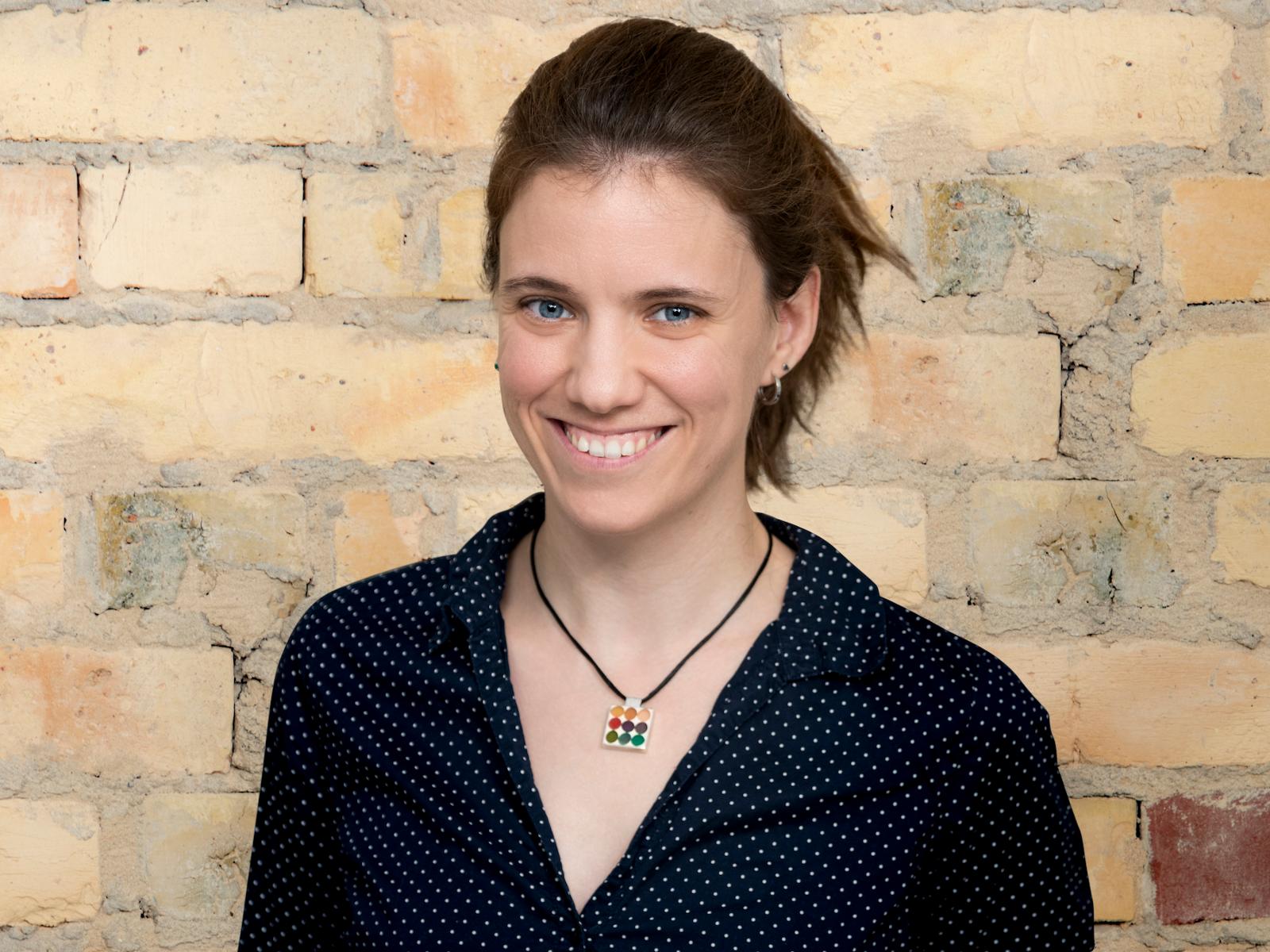 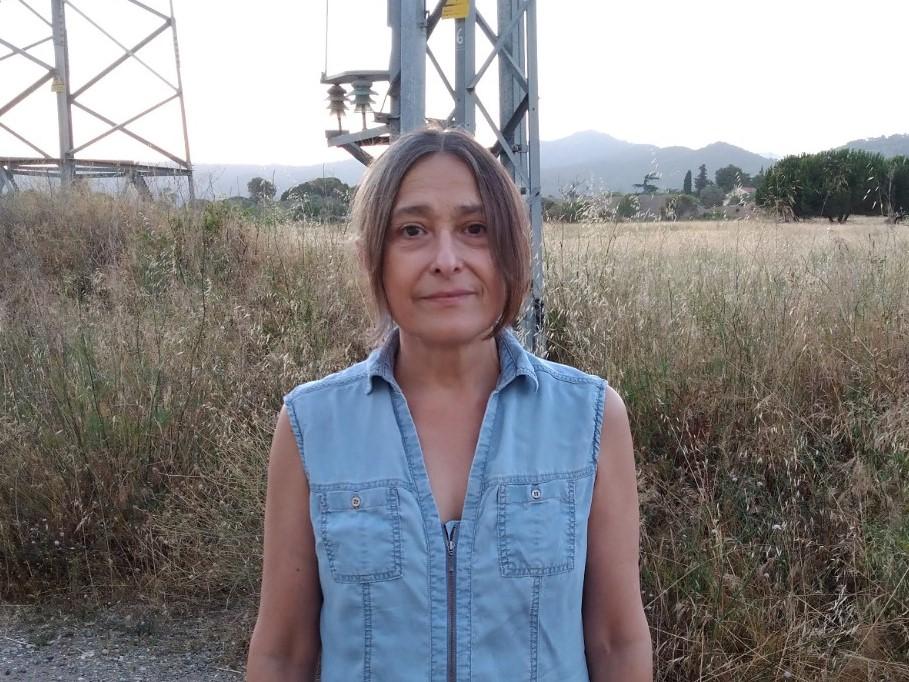 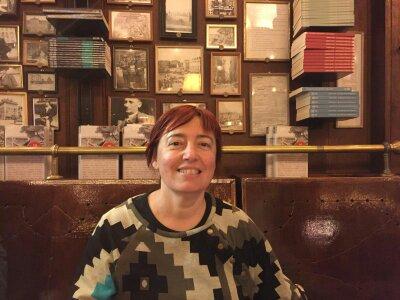 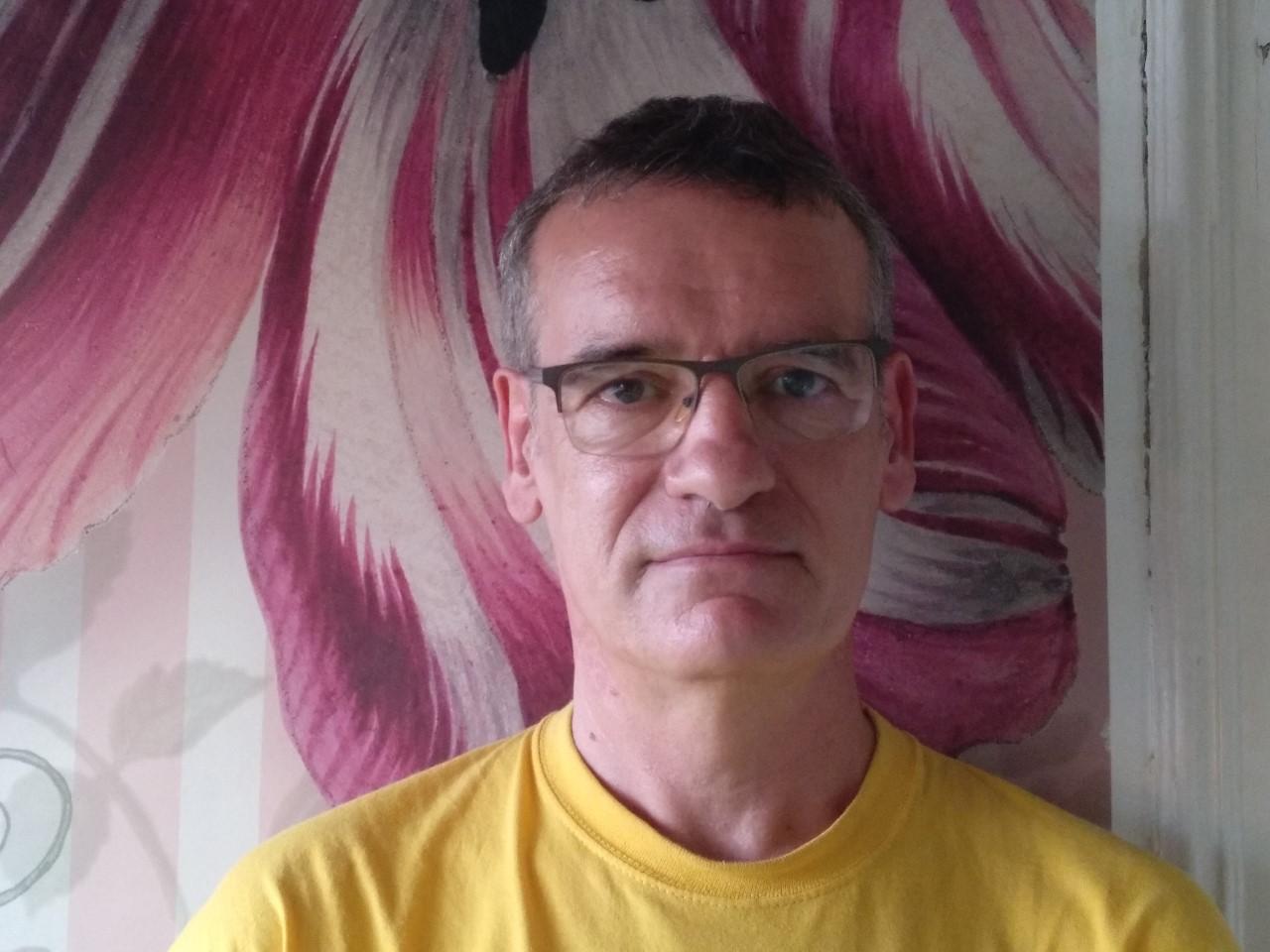 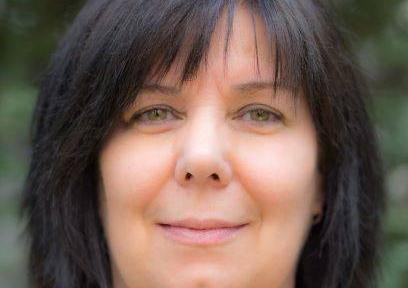 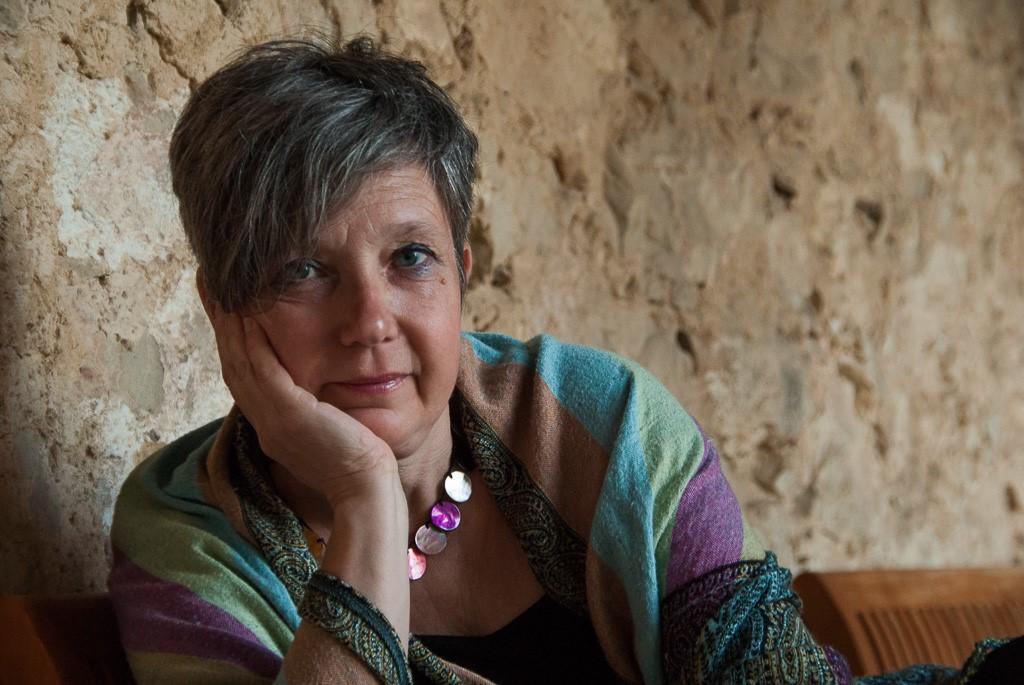