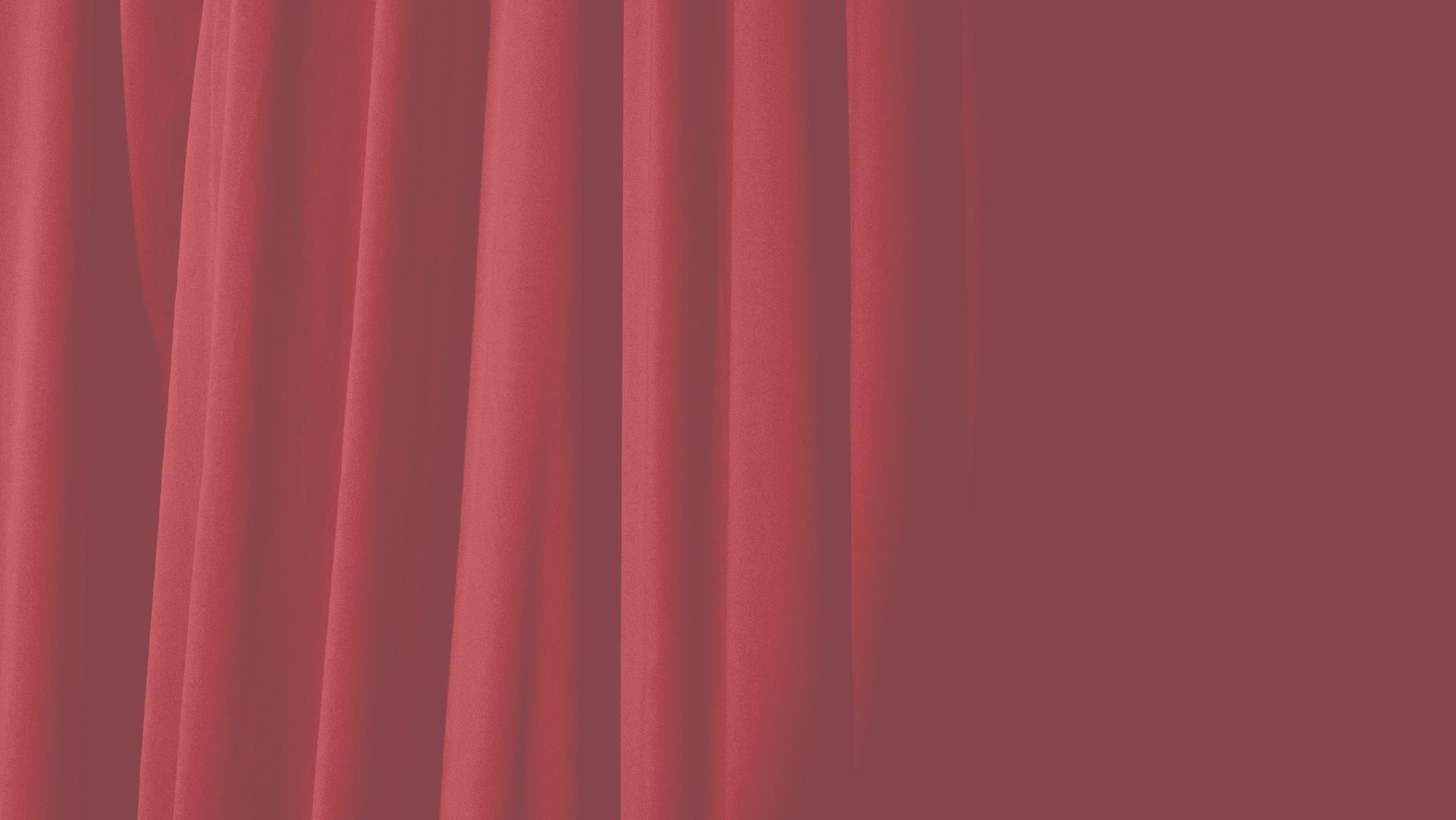 The Tantarantana Theatre, as a Creation Factory, has been organising an International Programme since 2011 with the aim of generating international relationships to raise awareness of the Catalan performing arts throughout the world and also to attract professionals from the international arena to our city. The aim is to burst cultural and political bubbles through textual contaminations.

This season, as part of this International Programme, the Tantarantana Theatre will undertake a new initiative consisting of a workshop aimed at playwrights from the Mediterranean. This project, titled Taller de Dramatúrgia Contaminant (“Polluting Drama Workshop”), is taught and directed by playwright Albert Tola and director Rodrigo Garcia Olza, in collaboration with the direction, management and coordination of the theatre.

This workshop was first carried out with the collaboration of the Colombian collective La Maldita Vanidad (“Damned Vanity”), in which five Colombian authors participated with five Catalan authors and which resulted in two co-productions under the name La Noche Sin Tiempo (“The Endless Night”), which premièred in Bogotá in December 2018 and in Barcelona in July 2019. Later, in the 2019-2021 season, a second workshop was held with five authors from Peru, Bolivia, Argentina, Mexico and Chile, who created the audiovisual projects De Noche Todas las Pieles Son Azules (“At Night All Skin is Blue”) and Laguna Memoria (“Memory Lapse”), together with five Catalan authors. These were presented internationally online in July 2020 (Festival Grec de Barcelona) and in October 2021 at the Tantarantana Theatre (also in front of a live audience at the theatre) and in Spanish cultural centres in the corresponding Latin American countries, with financial support from Iberescena.

We are now turning our attention to the Mediterranean as we begin this third stage of creation with several dramaturgy workshops based around themes linked to Mare Nostrum.

The crossroads of the three great monotheistic religions and the various cultures in fields such as alchemy, theology and science - symbolically embodied in the figure of Ramon Llull and in our institution -, colonialism and postcolonialism, sea voyages for a whole range of social, political, emotional and mythical reasons offers potential themes that could flourish within the scope of the common dramatic catalyst we propose: to write what cannot be voiced on each shore of the Mediterranean.

The first of this series of workshops based around the Mediterranean will be held between Spain and France (Tantarantana Theatre in Barcelona, Teatre Principal de Palma in Mallorca, Espai Inestable in Valencia and La Chartreuse - Centre national des écritures du spectacle in French Occitania) and aims to construct a dramatic constellation: the creation of short theatrical pieces that mirror each other. An author from each of these places will meet with the other authors to jointly investigate dramatic spaces, polluting writing and historical and contemporary themes seen from a polyhedral viewpoint, from both shores.

This exchange between the Valencian, Catalan and Balearic regions and Occitania will kick off in a face-to-face workshop in Spain at faberllull Olot from 14 to 20 November 2022. It is expected that another face-to-face workshop will then be carried out in France in 2023 to complete the creative work, which will culminate in the publication of the texts in specialised media.