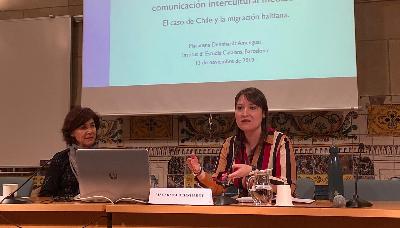 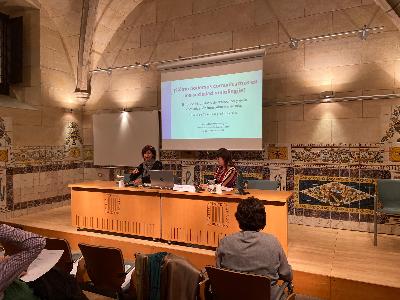 Regarding the diversity of languages and cultures in societies, my presentation was focused on the concept of translation policies and how these can be observed in the activities developed by professionals of mediated intercultural communication (such as interpreters, intercultural mediators, and so on). I decided to focus my conference in the Chilean multilingual context, which is the object of study of my ongoing PhD thesis. This means that all the examples and some categories were defined by the situation of minority languages existing in Chile, especially Haitians (who speak Haitian Creole) and mapuche (an indigenous group that speaks Mapudungun).

I think the most important part of my presentation was to highlight how the communication barriers in multilingual societies could jeopardize the interaction between the public sphere of the State and the people who speak a minority language. This is a critical issue especially if we realize that the public sphere involves the provision of basic services, such as access to healthcare, education and justice. Therefore, by developing translation policies, embodied in mediated intercultural communication, it is allowed to the linguistic minorities of a country to benefit of different public services in the same way as a person who speaks the official language (we just need to imagine how difficult is to obtain an accurate medical diagnosis if the doctor and the patient cannot communicate between them).

In my opinion, the provision of language services like interpreting and translation is substantial to achieve the integration between all the groups that live in the same country, and, at the same time, to guarantee the provision of basic public services. In other words, it deals with important issues, such as discrimination and segregation, which can risk the human rights protection.

The length of the conference was about 30-40 minutes. It was an open invitation to the community, and it was especially addressed to people related to linguistic and translation areas. After the talk, I encouraged the public to ask me questions or to comment about their own points of view. The participants made different questions, related to the Chilean context and Haitian immigration, to other kinds of migration groups who do not speak the local language and also, they talk about the situation in Catalonia. 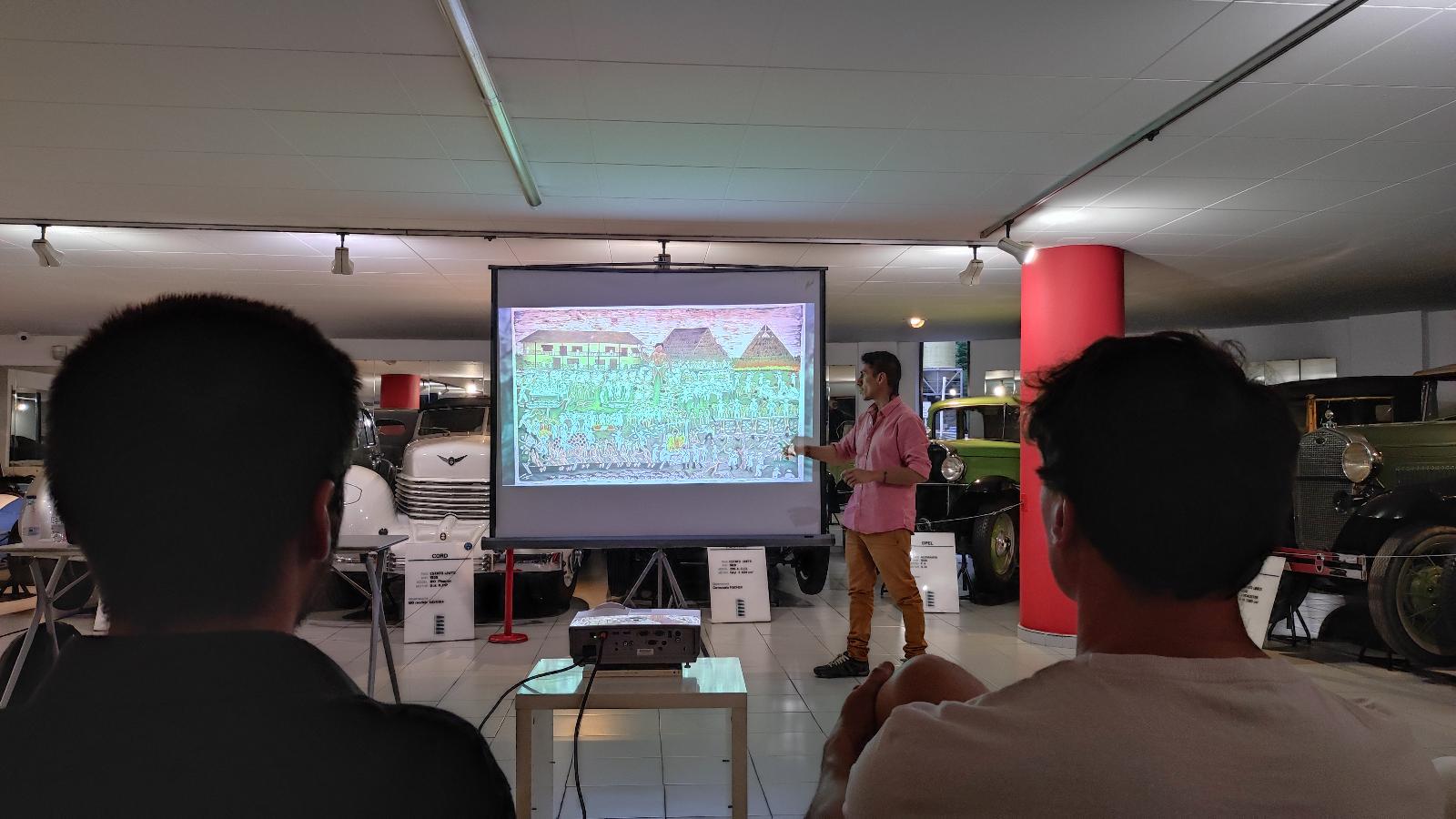 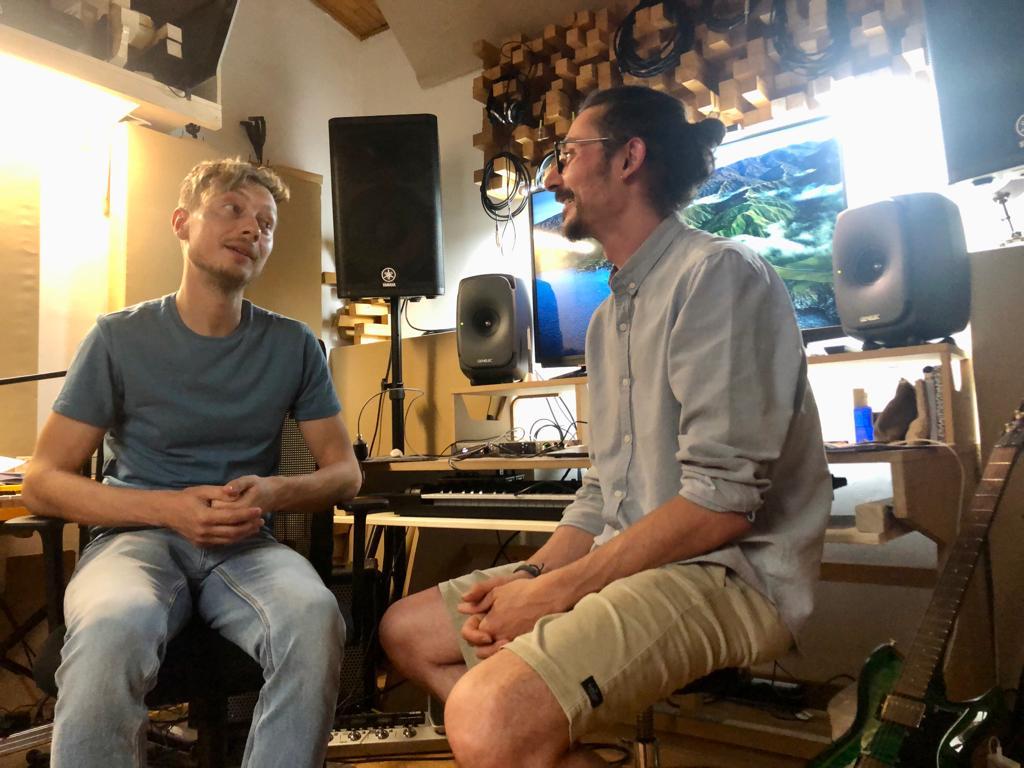 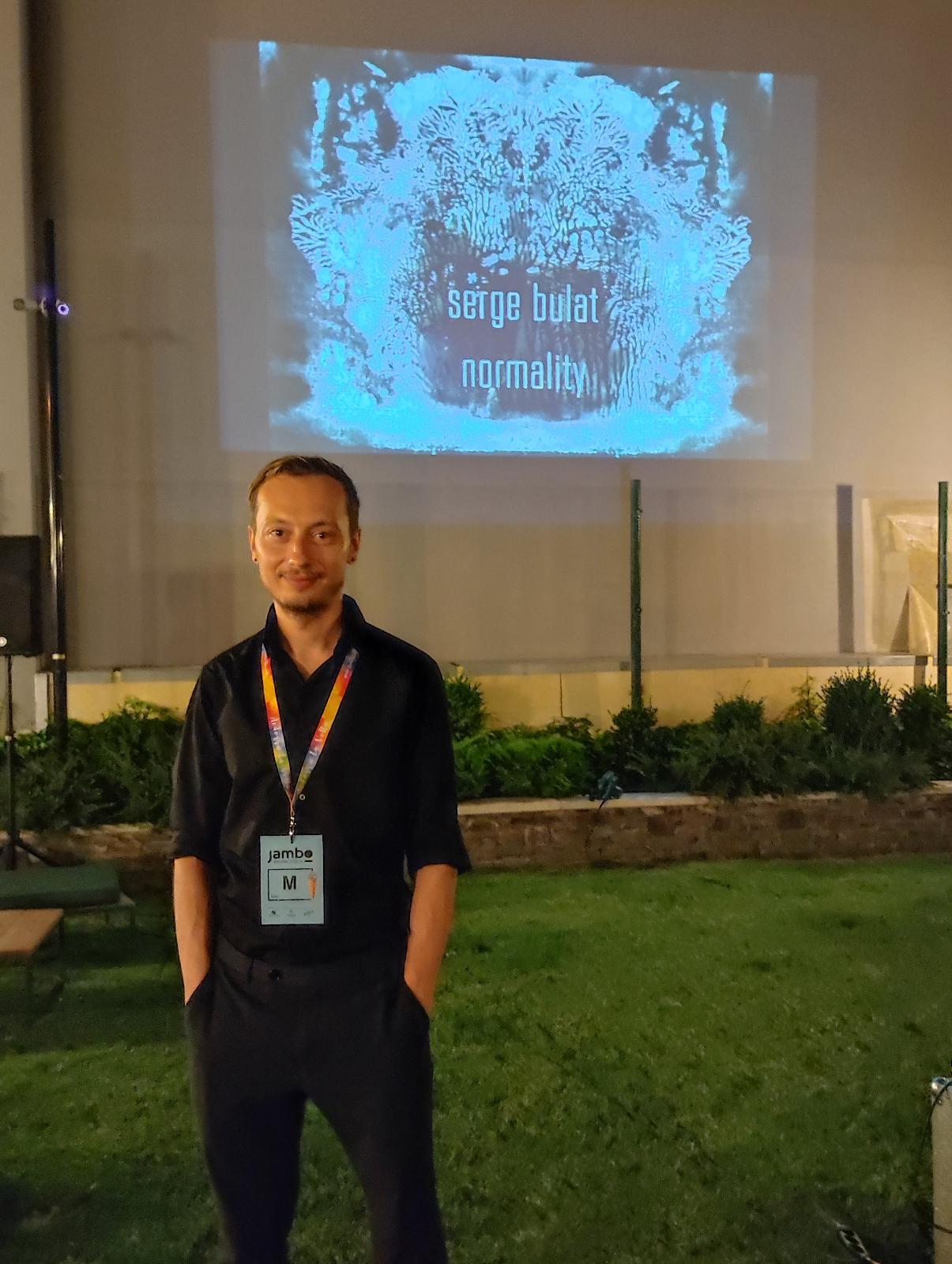 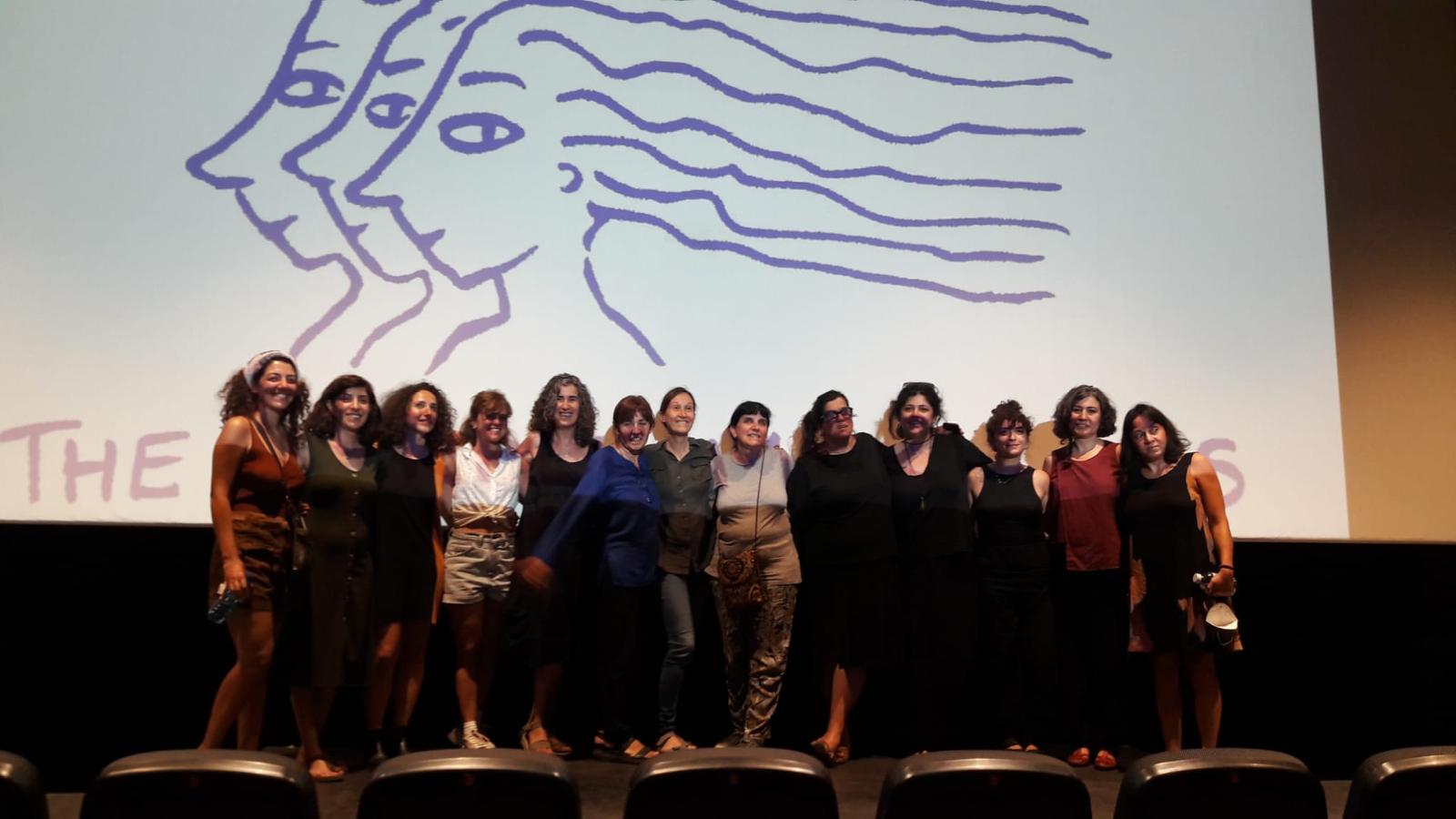 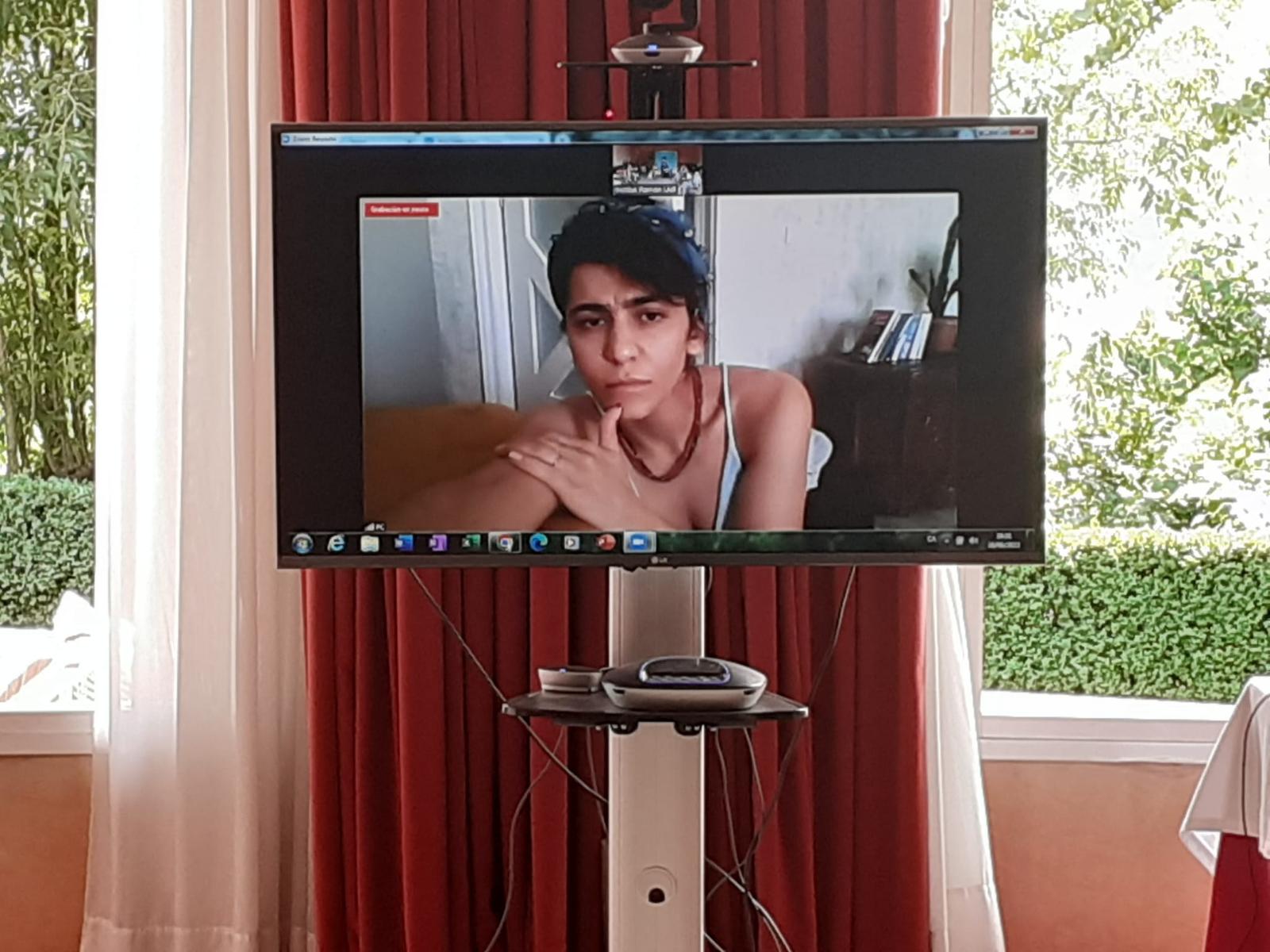 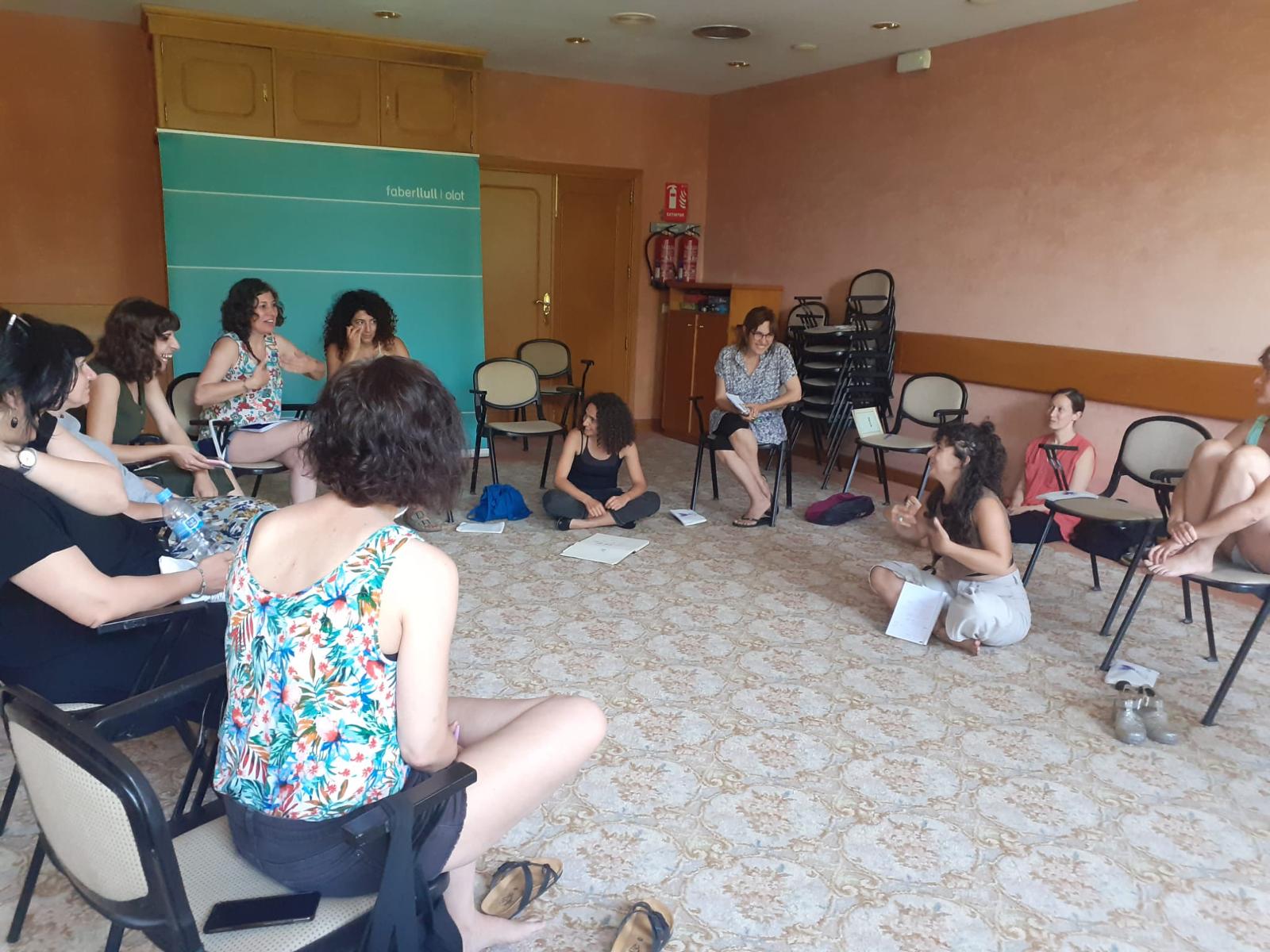 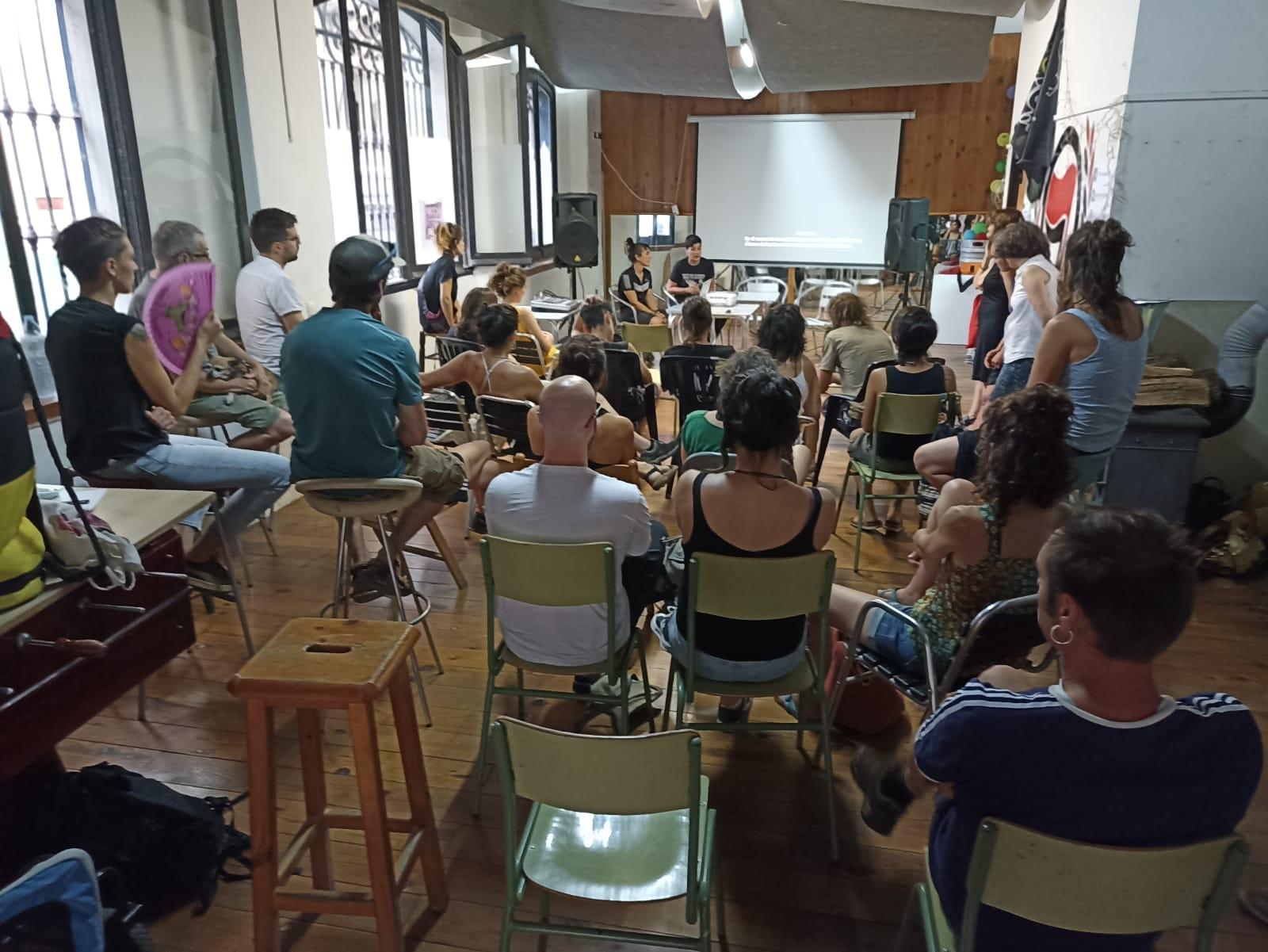 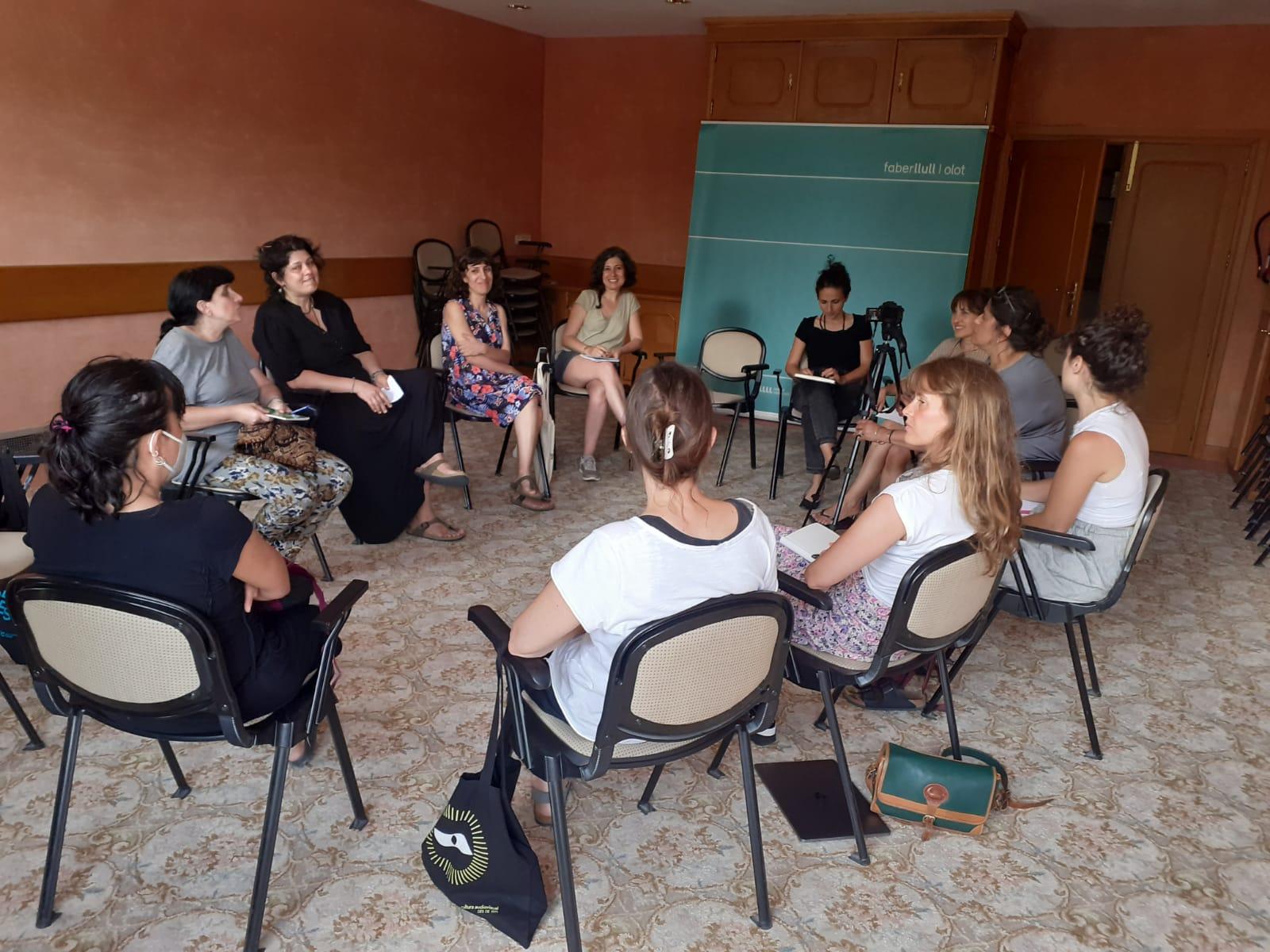 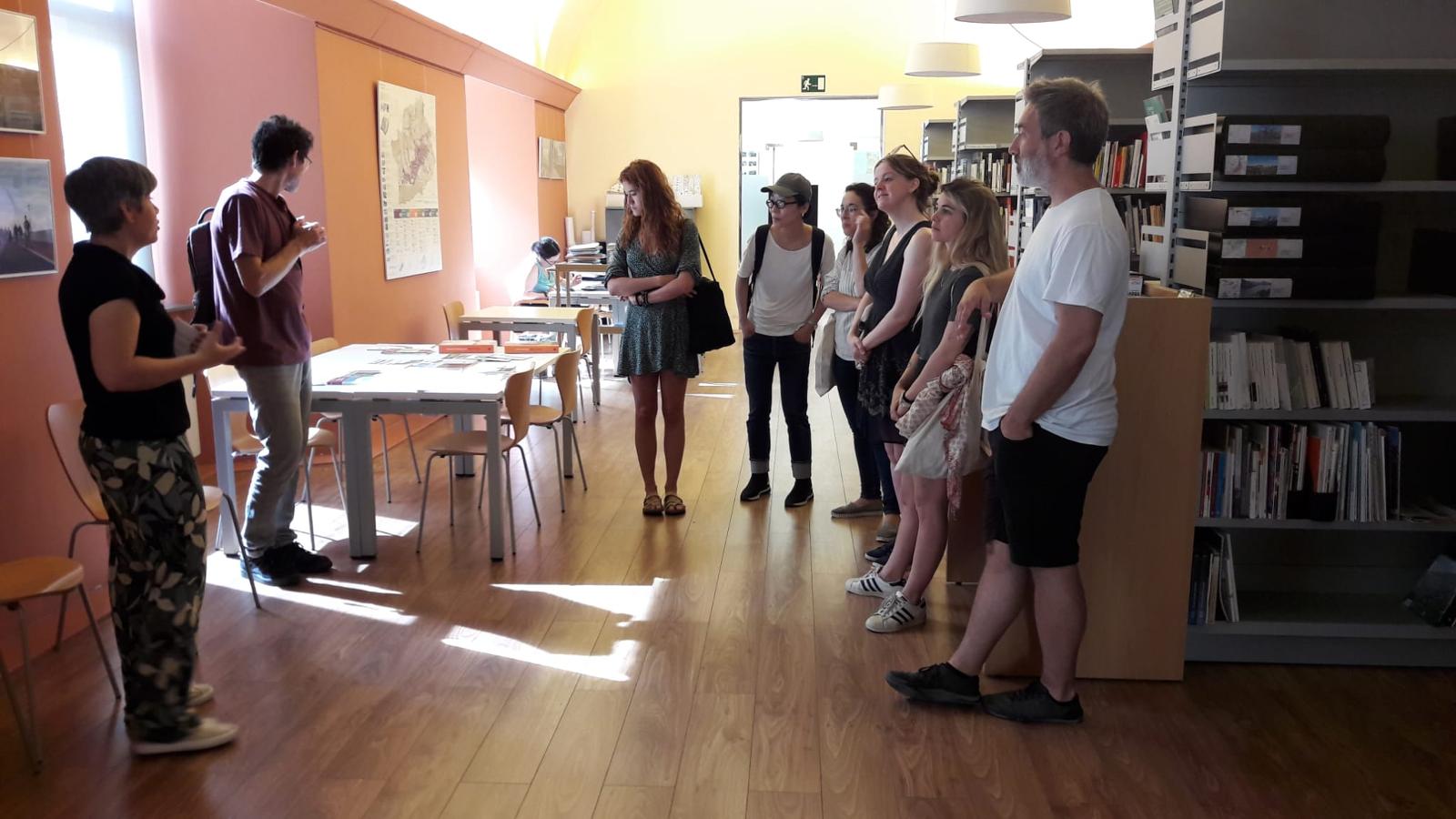 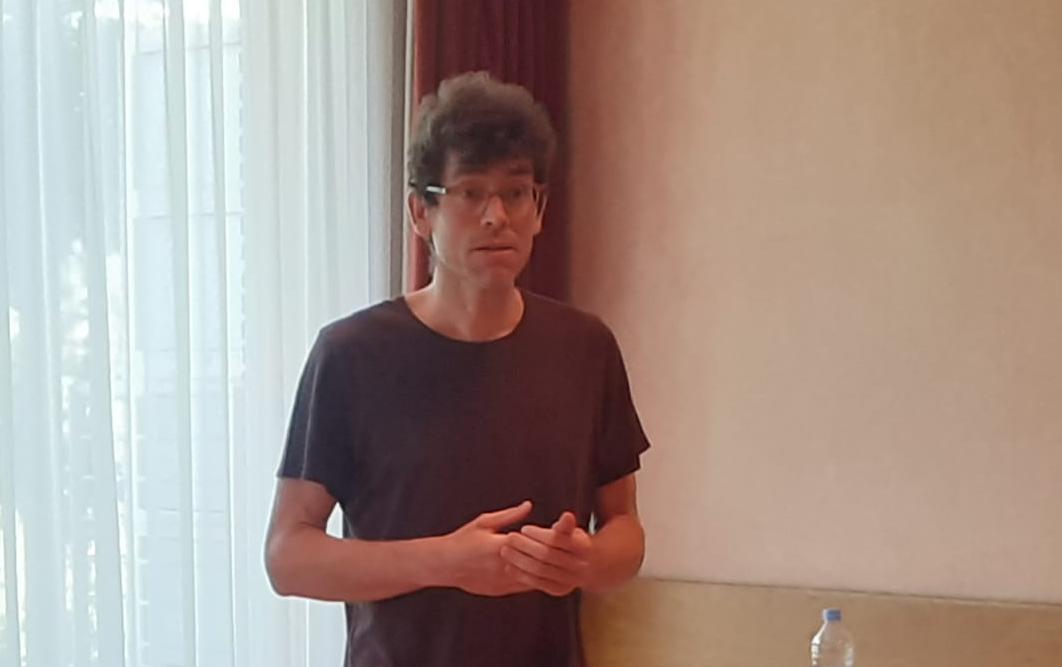 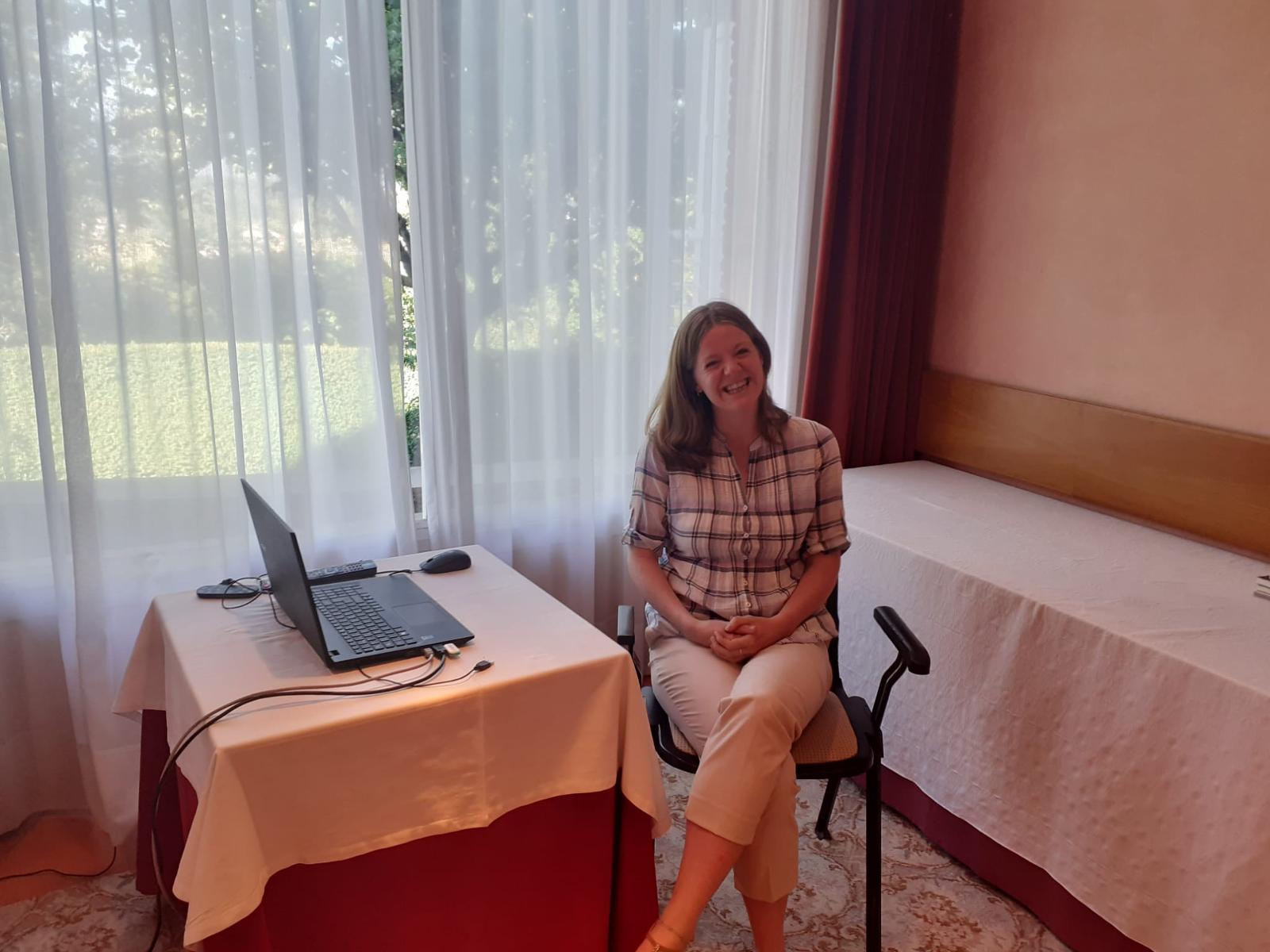