Warnings of the environment deteriorating have made people curious to know more about the other life forms we share the planet with. So, taking care of an octopus, a shepherd delving deeper into his profession, a sick girl who turns her convalescence in the forest into an animal show, a woman troubled by the death of her father who finds comfort in training a falcon, or another who speaks with animals, the sky and plants are all examples of experiences that have recently started to attract thousands of readers. The literary genre is called nature writing, also liternature or litenature, which was previous a minority theme but is now experiencing an emergence tied closely to the global climate crisis.

The evolution of this genre, and naturalism, has opened up the debate on how we should write about nature today: focusing on its most wildly attractive side wrapped in an enchanted aura that draws readers in, with all its risks and marvels? Or highlighting the plant and animal species under attack, as well as the mineral world? We’ll also look at other issues, such as: How many ways are there of explaining our wild, or simply natural, surroundings? Is litenature a useful tool for getting involved in the changing social discourse?

So, we’re calling on writers, journalists, artists, actors, historians, researchers and professionals in this field who are interested in a grant to faberllull. We want to debate, all together, the place of this genre within literature tradition, how cities can be explored through these books and what literature can contribute to the contemporary collective imagination, among other topics. 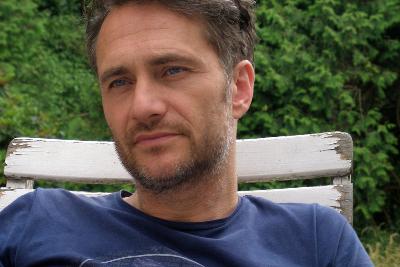 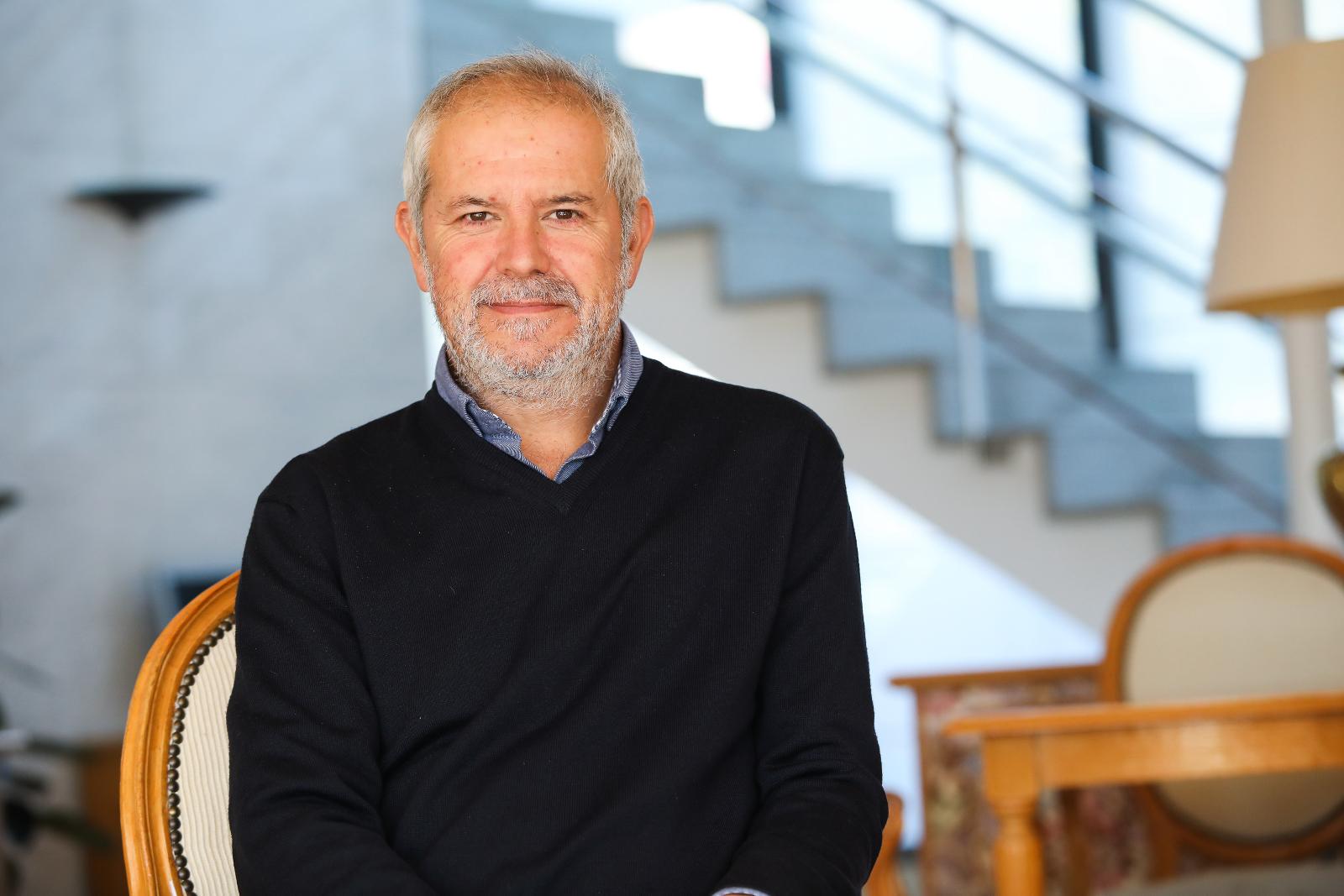 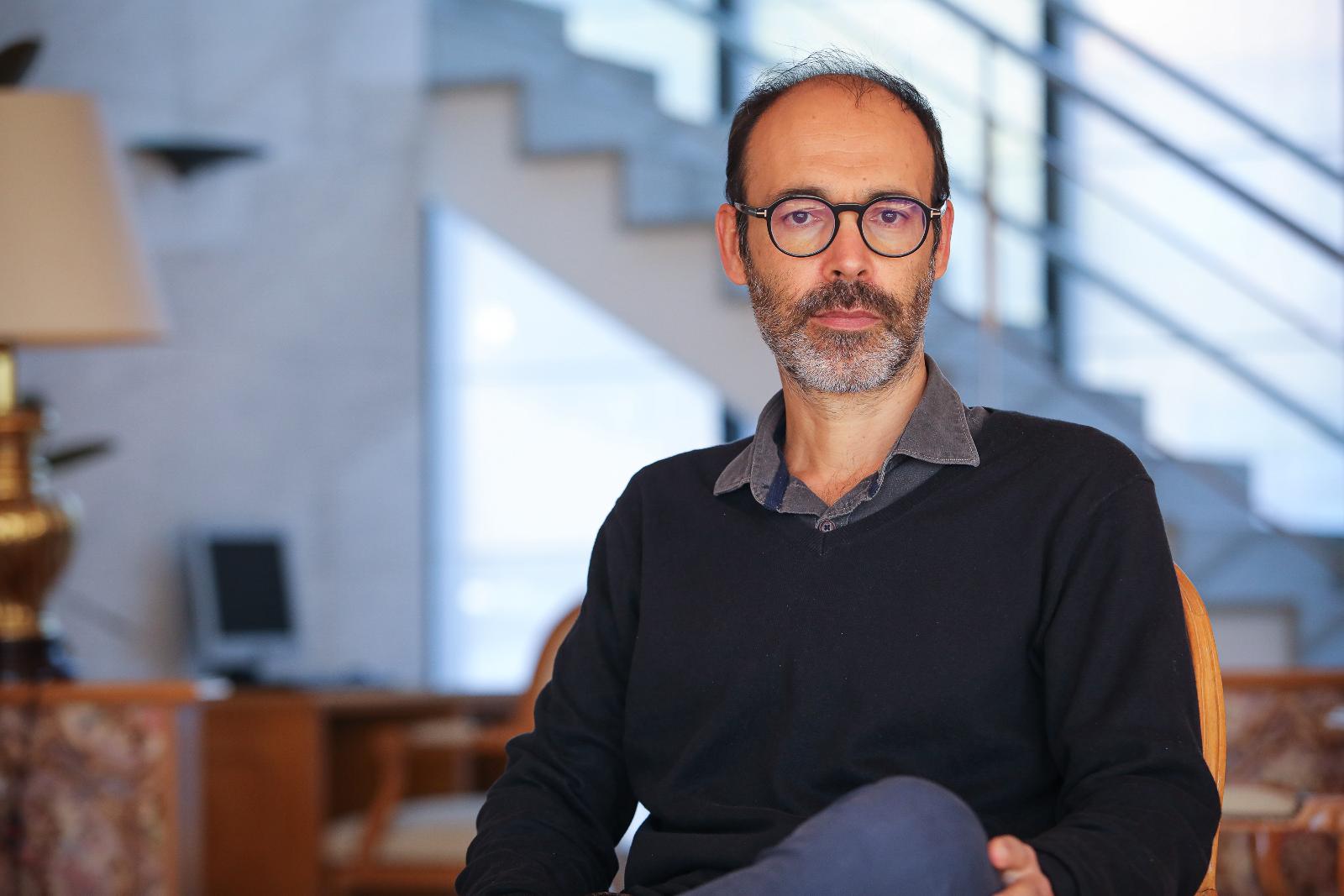 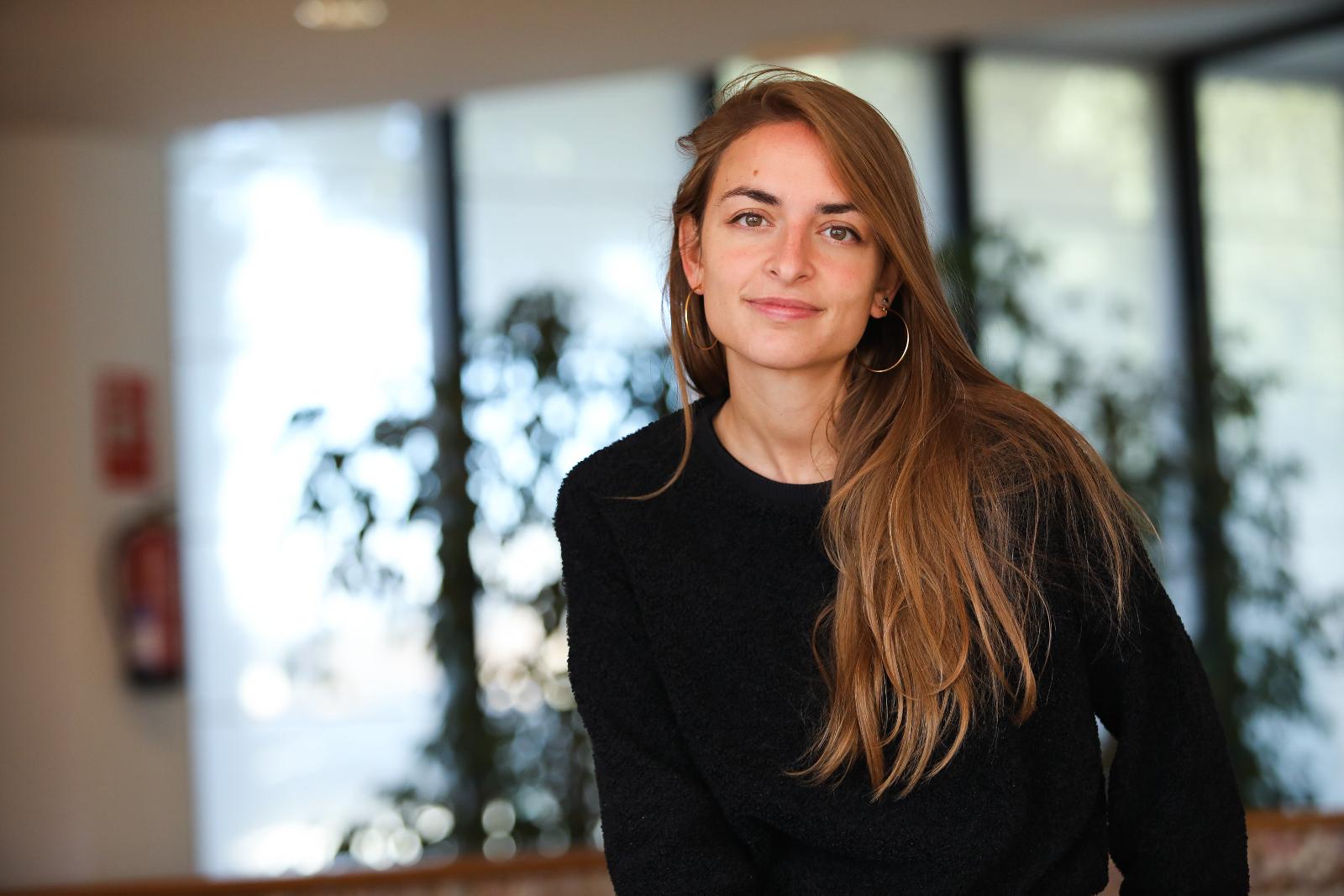 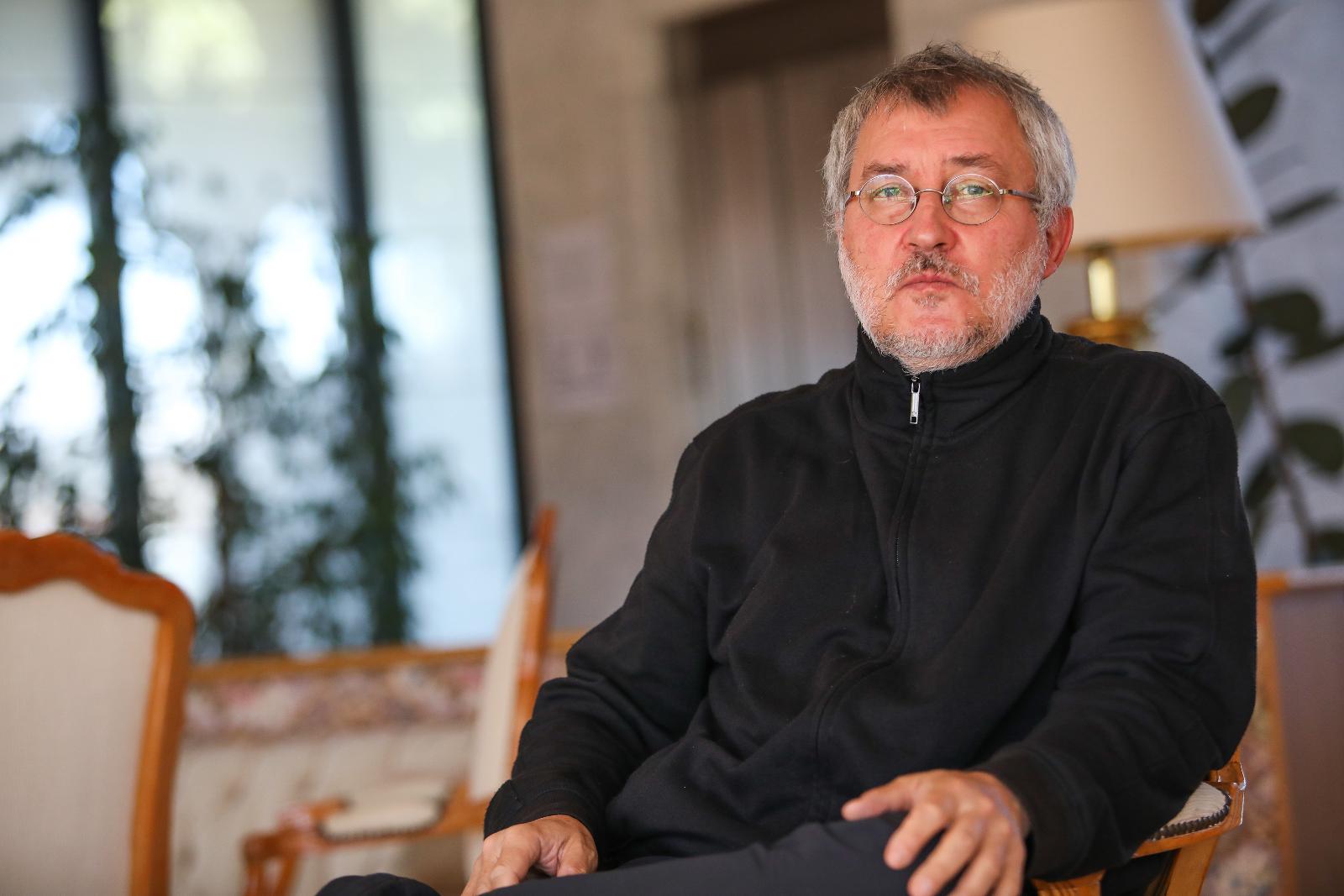 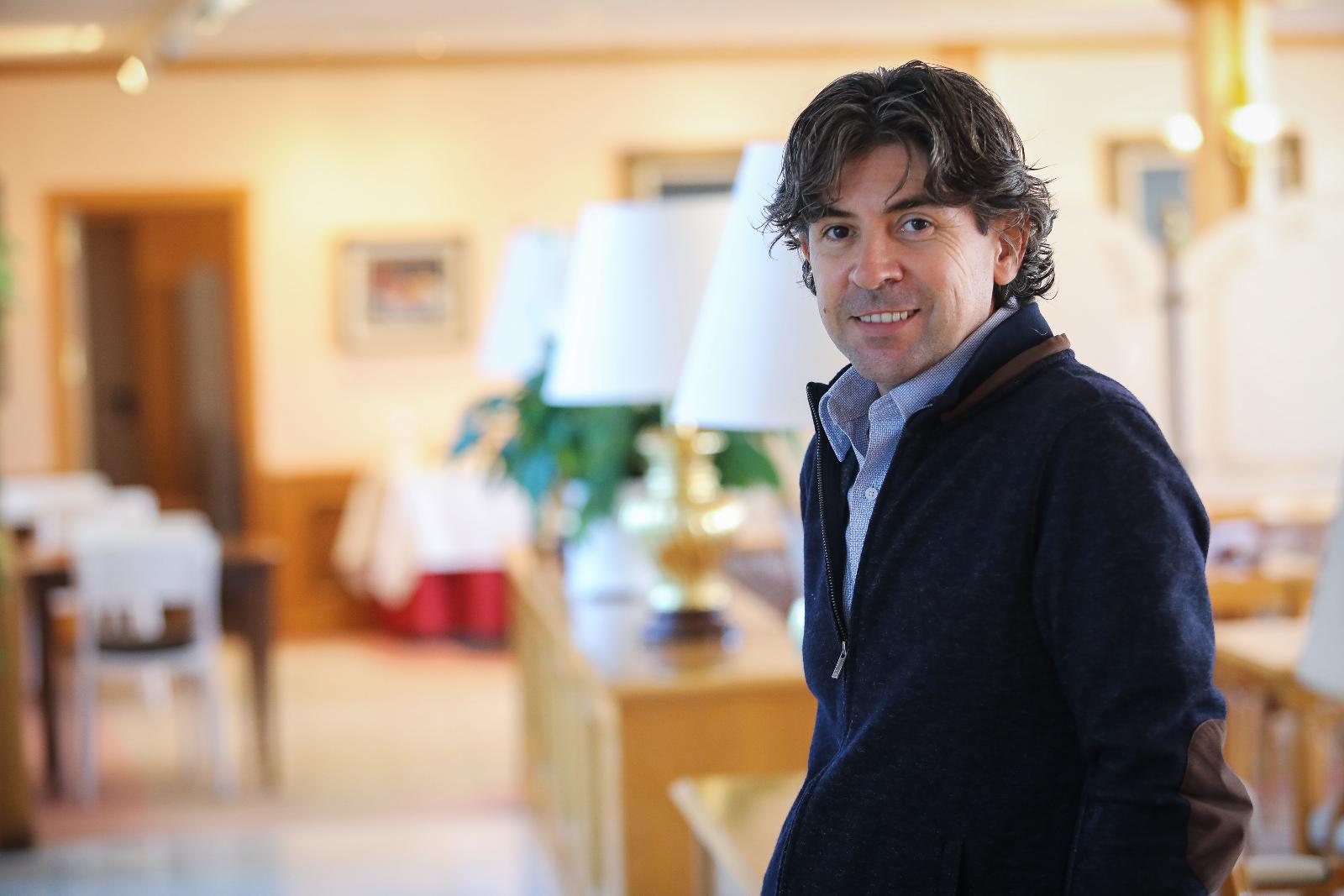 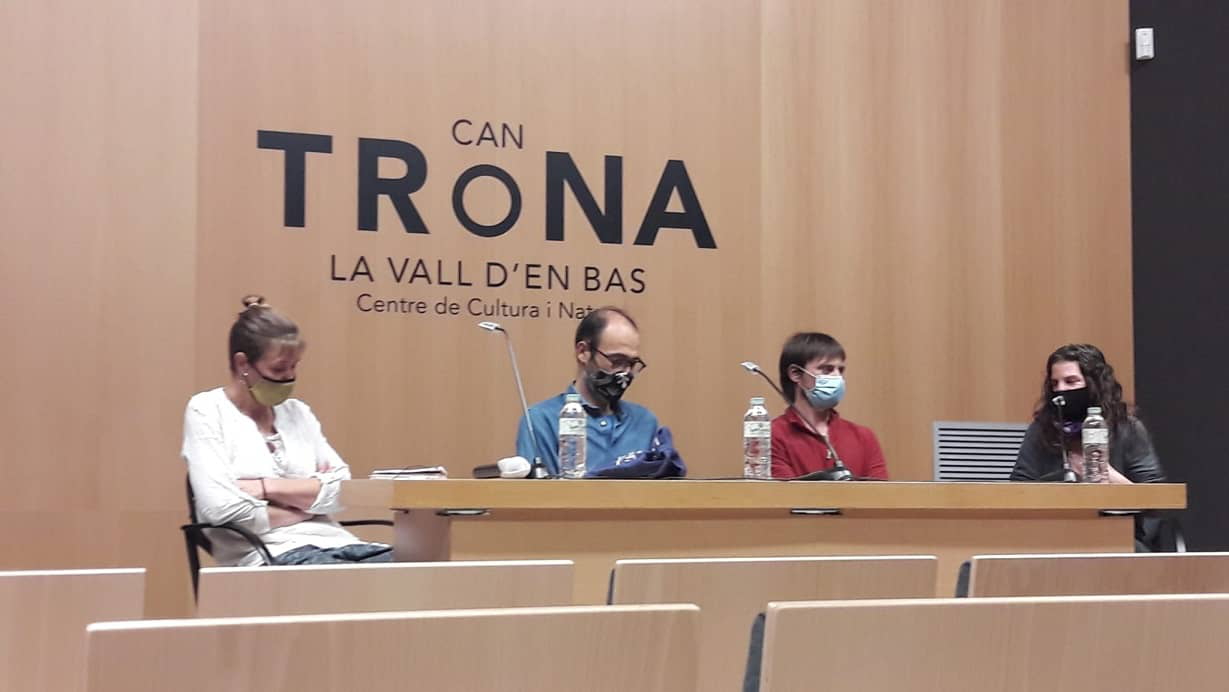 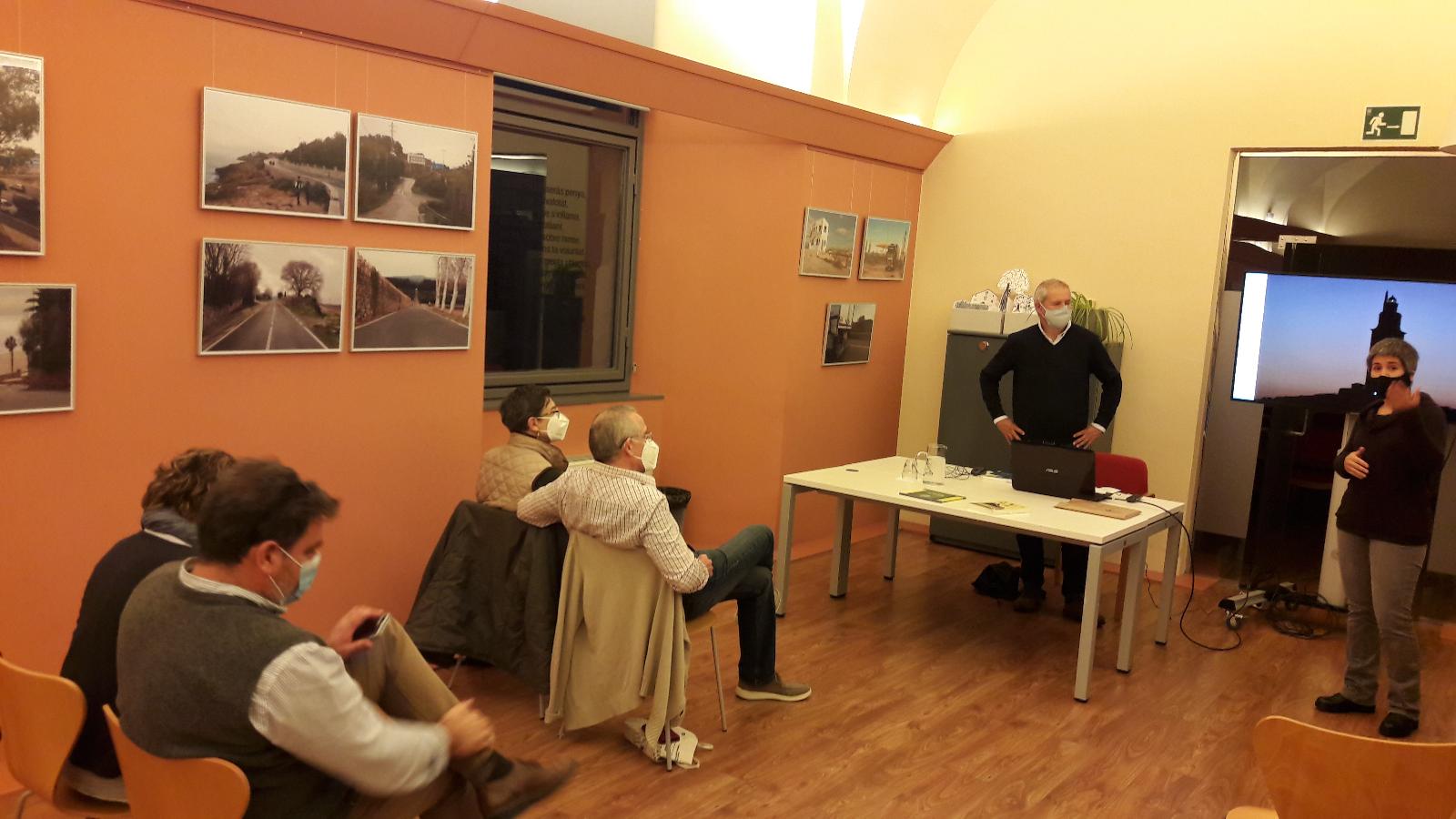 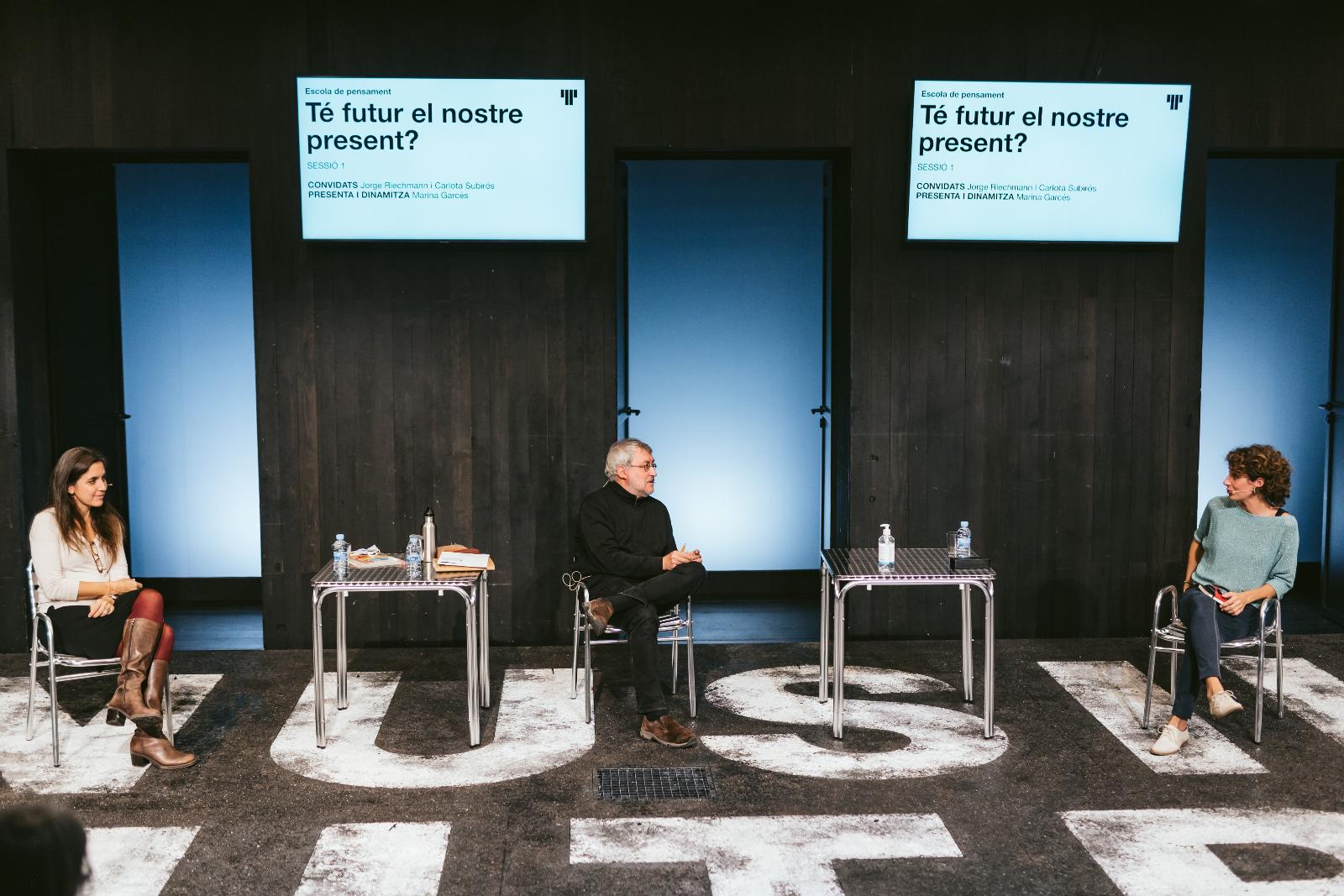 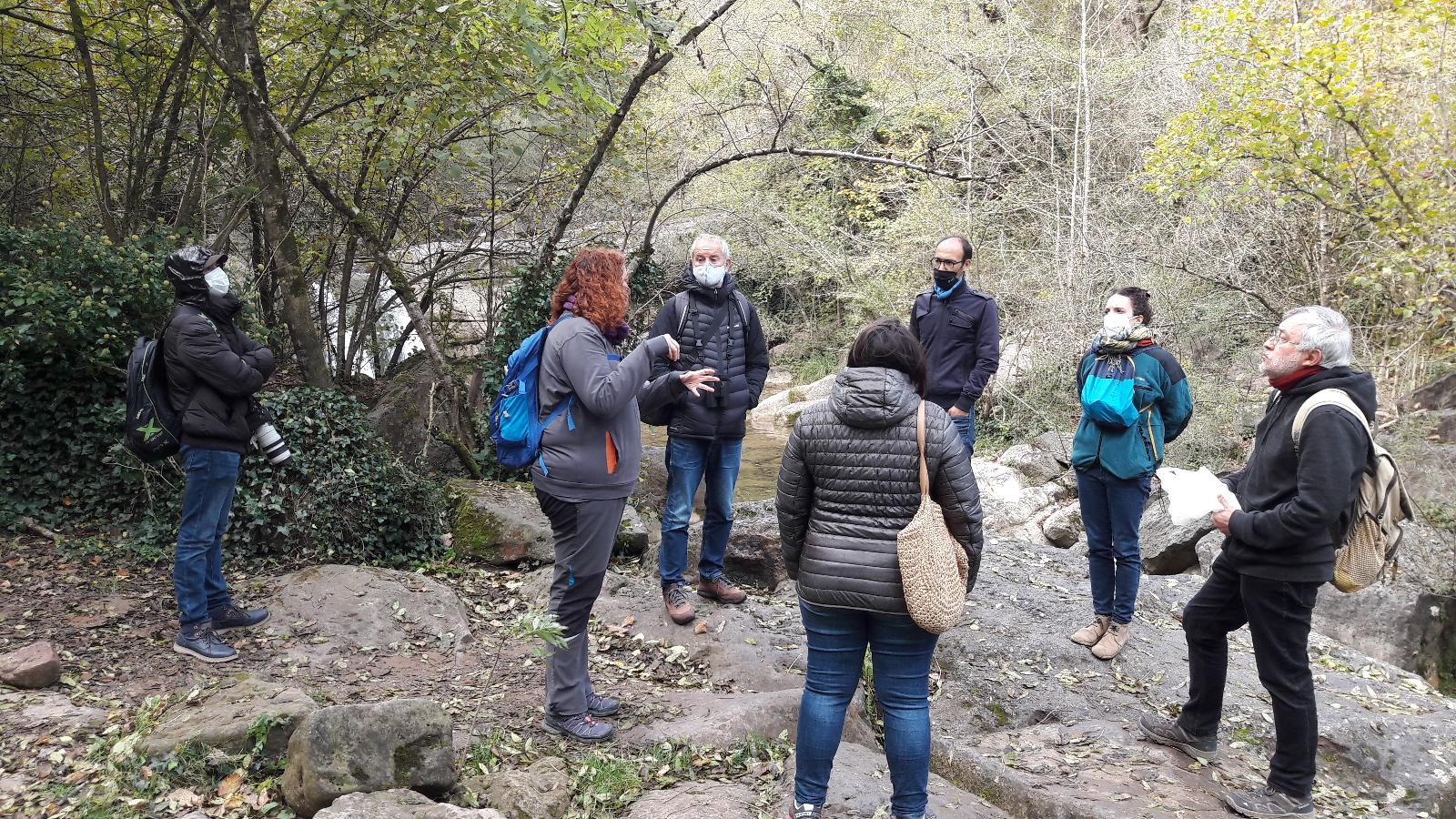 Words on Fire and Ice: Nancy Campbell and Martí Sales 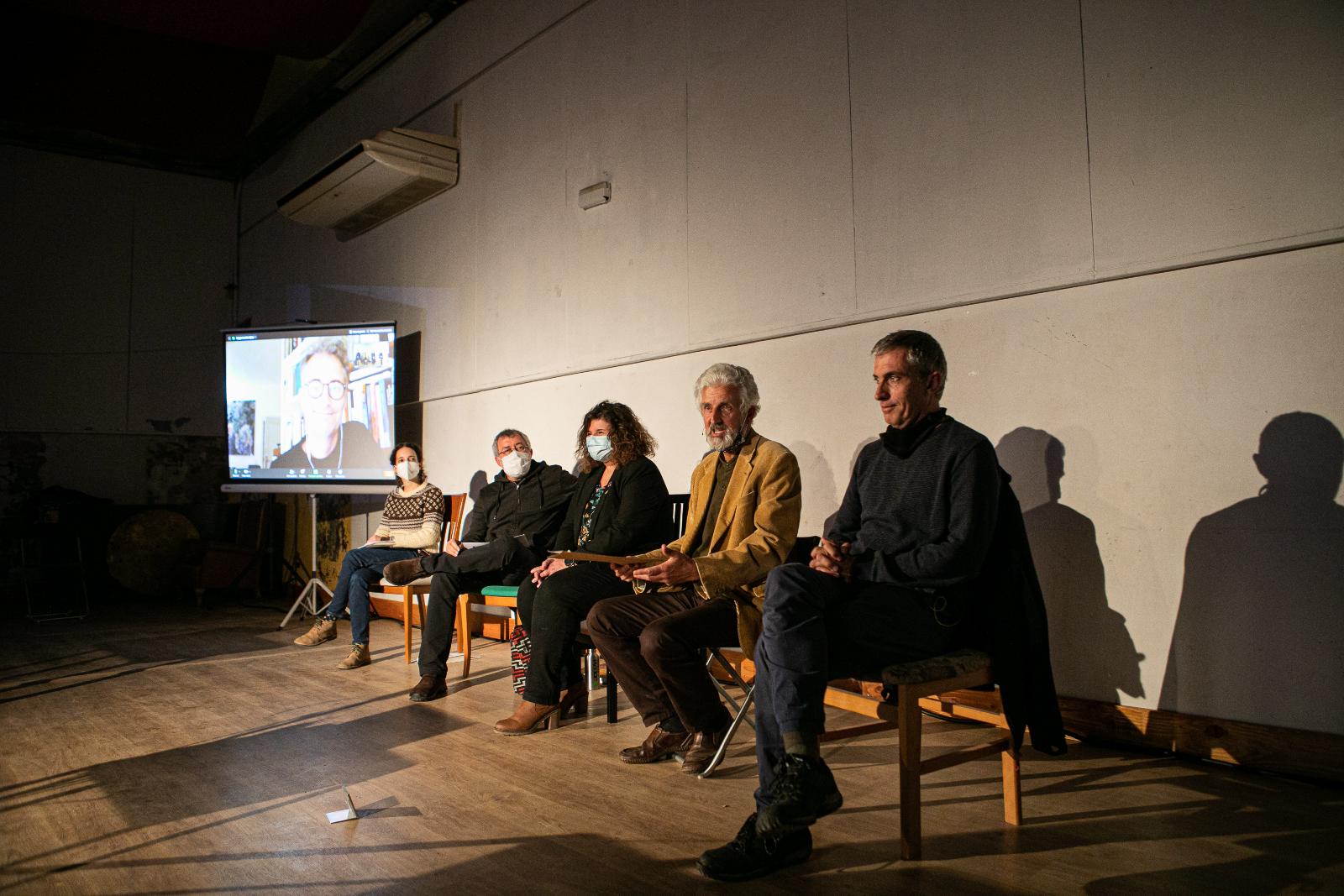 Dialogue: Is the Earth Alive? Indigenous and contemporary perspectives 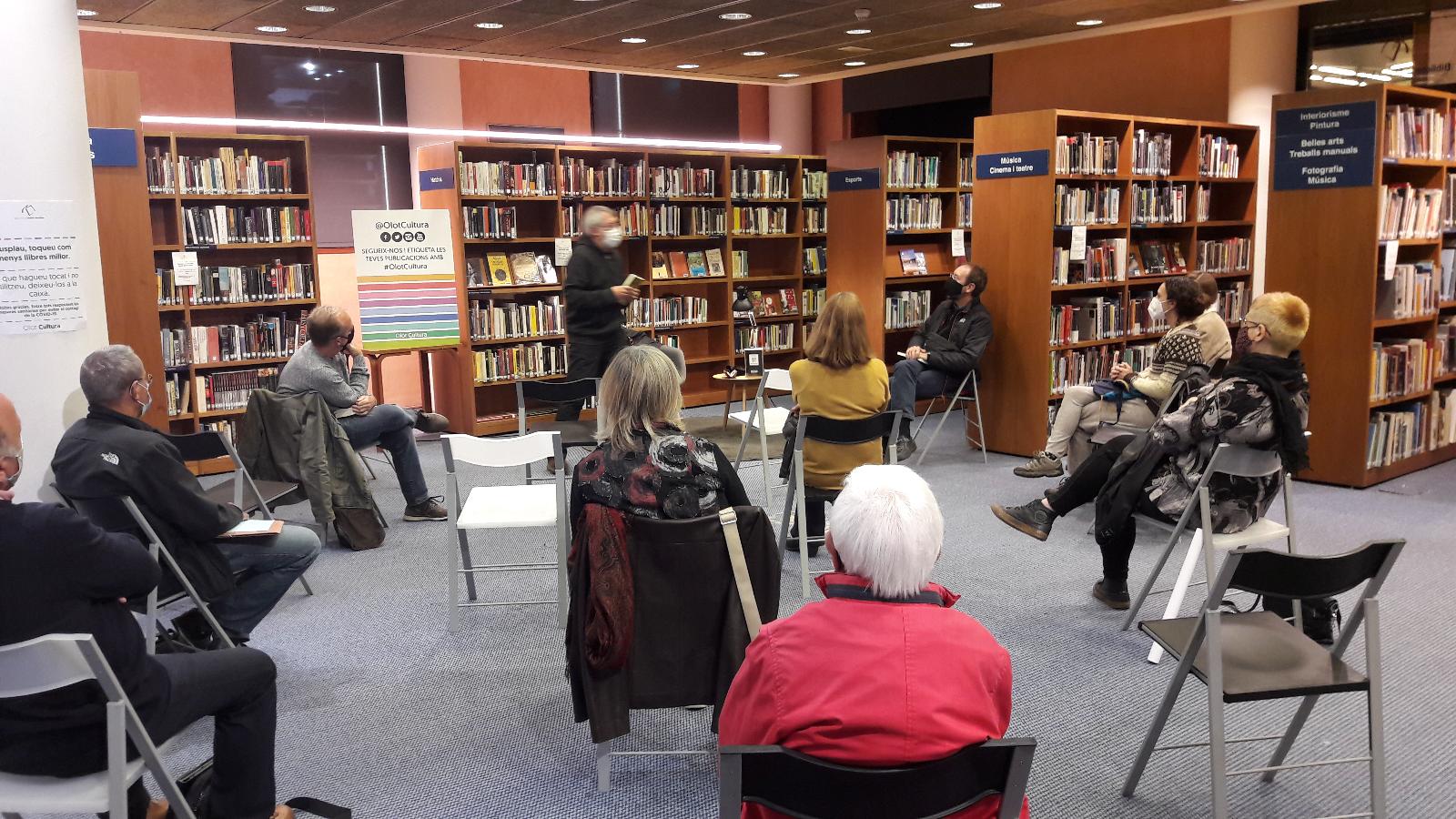 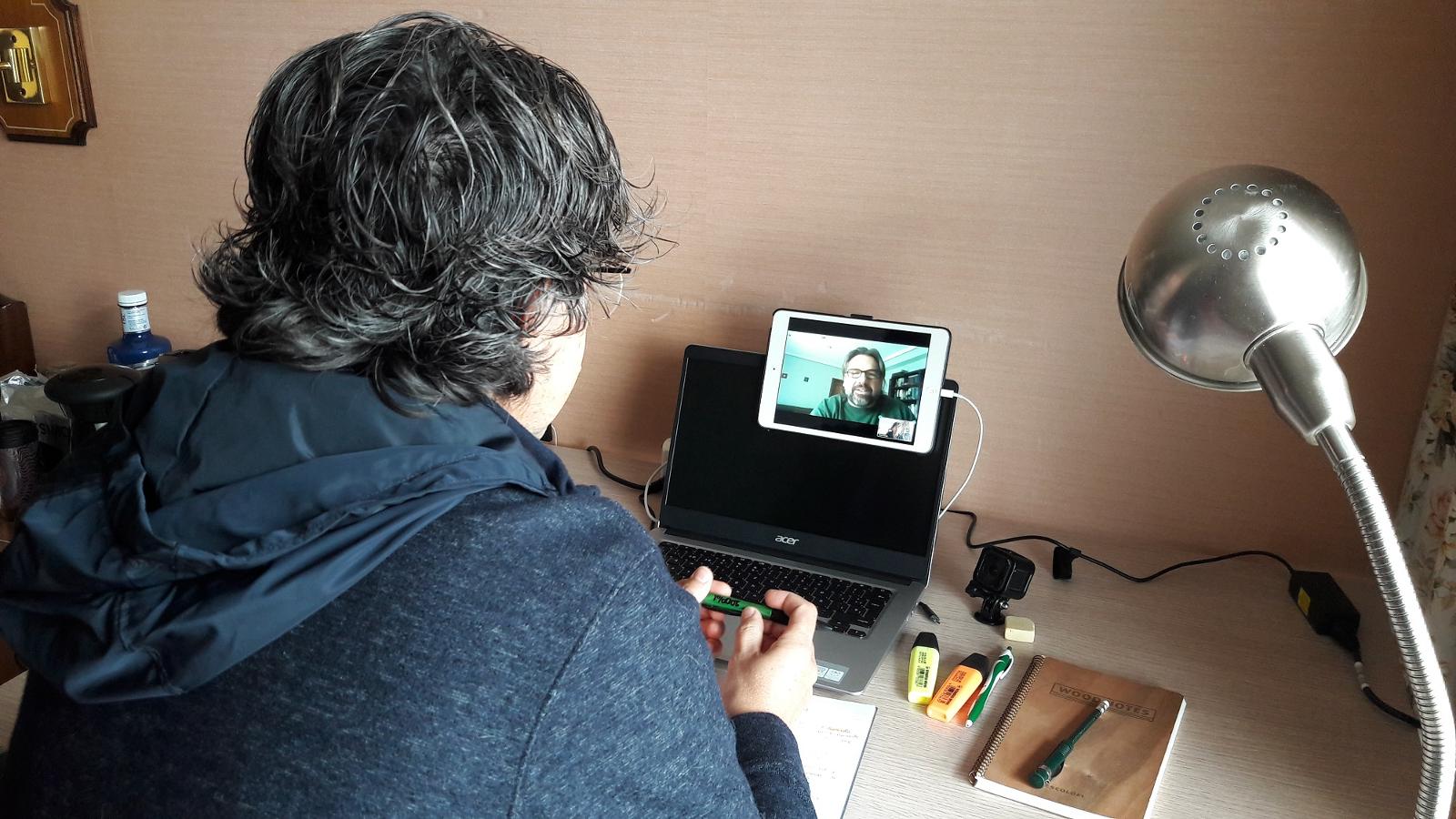 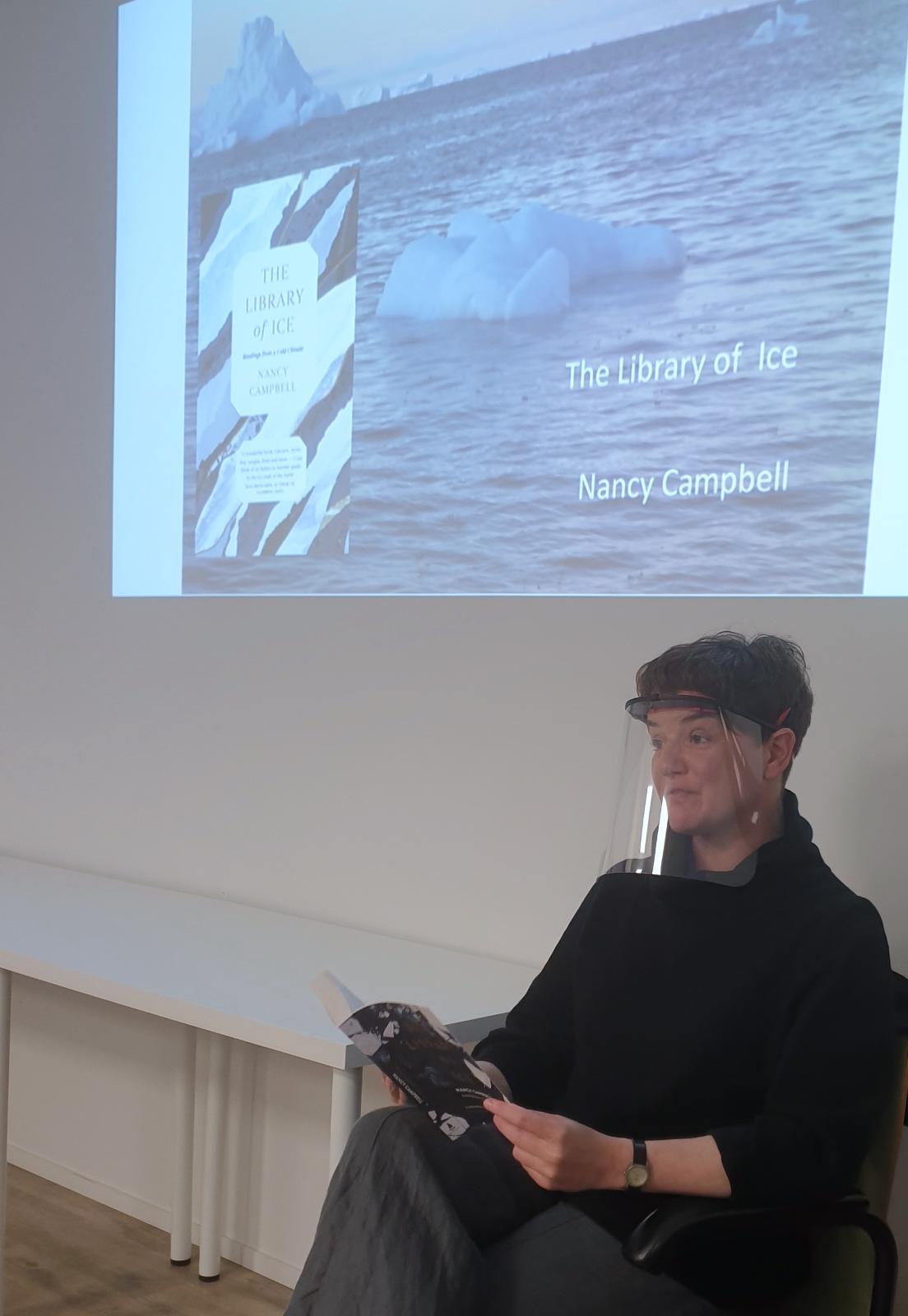 Presentation of the book The Library of Ice by Nancy Campbell 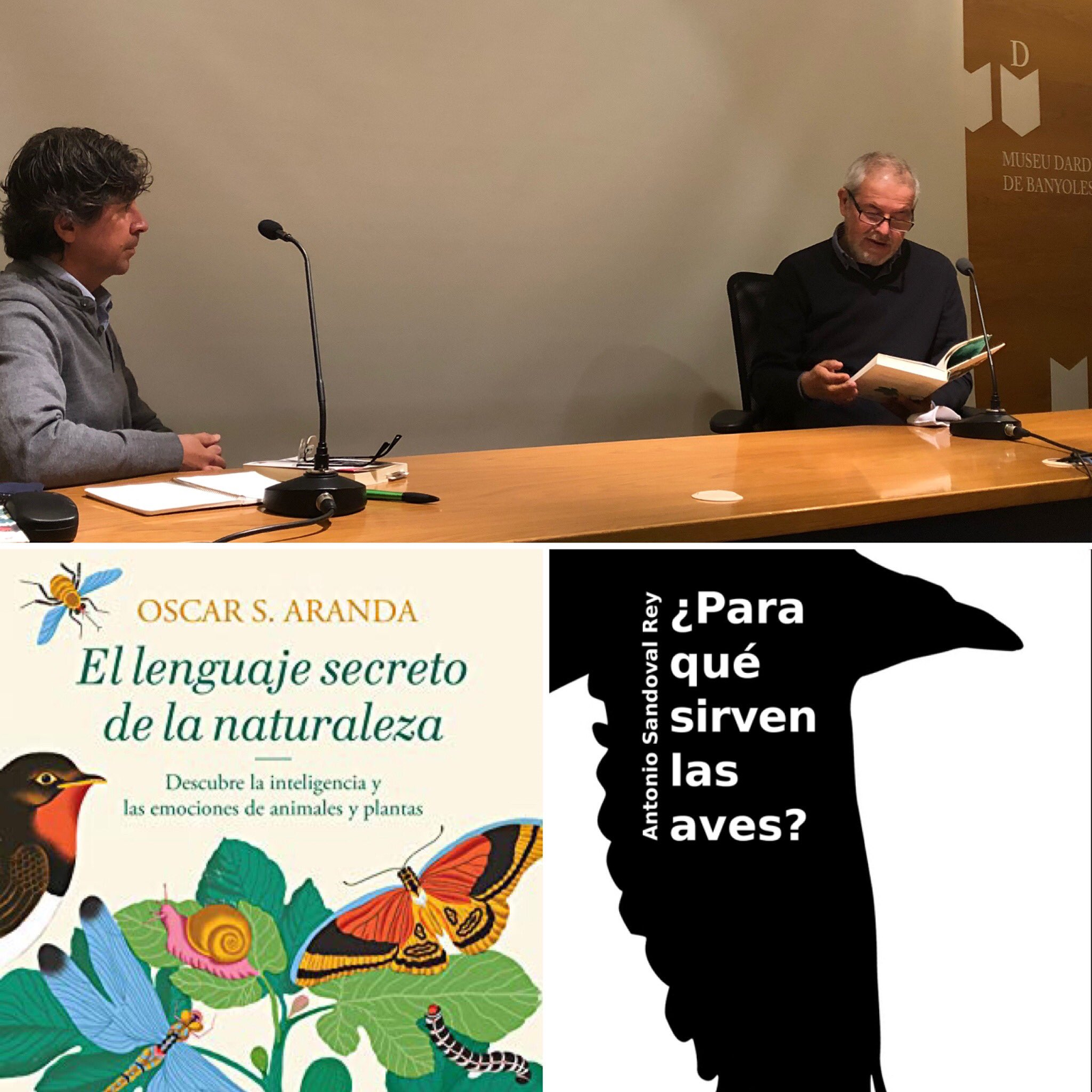 Conversation between Oscar Aranda and Antonio Sandoval at Museu Darder

The Faberllull Olot residency achieved something unexpected: truly making us forget the pressures Covid is putting on our daily lives. Although we had to respect the necessary hygiene measures, the days flew by filled with work, public events, excursions ...