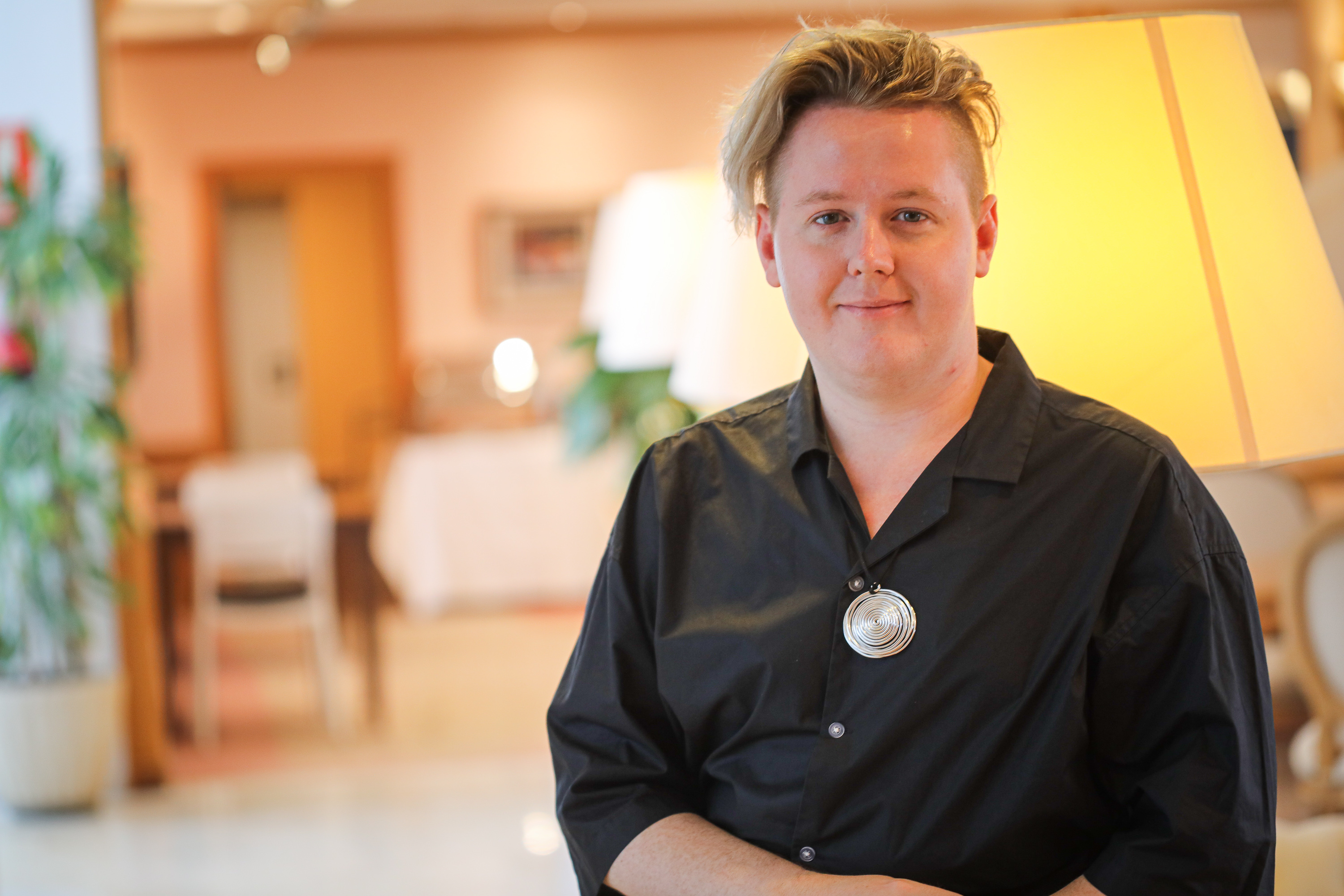 Richard is a professional translator, transcreator, and community interpreter, who works mainly on government and marketing communications for a range of clients across Europe and the Americas. He is also currently a doctoral candidate in Catalan Studies at Queen Mary, University of London, researching queer Catalan theatre and how it can be rendered for the Irish stage.

Born in the most heavily militarised zone of Western Europe, prior to the Good Friday Agreement, Richard believes in using the arts as a means to communicate and foster an understanding for difference, as well as alternative ideas and political aspirations. As a previous participant in the UN-awarded ParliaMentors scheme, run by the Faith and Belief Forum, Richard is committed to building new relationships for people and planet and does so through Translations For Progress, where he dedicates time every month to help a handful of charities in Ireland and Latin America to perfect their communications and grant applications.

During my time at Faber, I will be working on a new project called the “Poetics of Infection”, which is inspired by the queer concept of virality and the ignored legacies of the HIV/AIDS epidemic.

In an increasingly globalised world, and in the face of rampant hate-fuelled discourse, I believe now is the time to nurture conversations amongst so-called “minor” cultures and their respective languages. Within Western Europe, Irish and Catalan are two languages that have been and continue to be actively repressed, often treated as dangerous viral agents that corrupt one’s mind and politics. I seek to embrace these lively languages of dissent, establishing new, queer connections between them through the act of translation. To this end, I will craft a short collection of queer, experimental poetry, in both languages, putting together new poetic structures rooted in the symptoms of HIV/AIDS.

Olot: A meeting place for the whole world

Back in the 13th century, just as early modern Europe was beginning to take shape, Ramon Llull, the Majorcan mystic and polymath, argued that we live in an interconnected world. Back then, such a theory would have been met with perplexed looks and then quickly dismissed, but today, thanks to the technology that surrounds us, this is a reality. However, the idyllic world envisioned by Llull has not arrived just yet – and there are still so many, much-needed conversations that have to take place, particularly when it comes to gender and sexuality. Faber, nevertheless, breathes life into the great, utopic vision of Ramon Llull by bringing together a variety of individuals from across the world, from every discipline imaginable. When you look at a map of Catalonia, it is hard to believe that Olot is a meeting place for the whole world, but thanks to Faber, that’s exactly what it is! And you couldn’t find a more perfect spot for getting work done. Being able to look out over the idyllic countryside of La Garrotxa and enjoying the fresh air that sweeps down from the snow-capped Pyrenees gave me a sense of clarity and allowed me to dive headfirst into my project. Meeting with other thinkers, makers, and visionaries from a rich variety of different cultural contexts meant that I got to learn so much in my short time at Faber, and I’ve made connections for life. I also have to thank Faber for believing in my project. When I told others of my ideas of linking up the Irish and Catalan languages through a short collection of experimental poetry, I was met with confused looks. In the current political climate, those of us working on queer topics are always having to find a rationale and a logic that others will hopefully understand and then grant us legitimacy. With Faber, there wasn’t any nefarious gate-keeping or unfair criteria. I felt welcome here and was able to live out Ramon Llull’s vision during my residency, and for that I am eternally thankful. 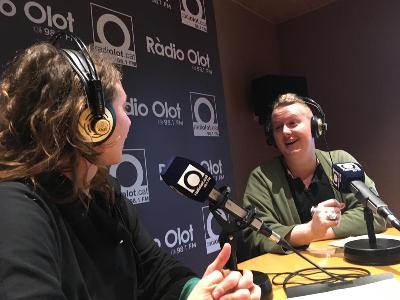 Catalan Culture is international – and we can all contribute something to it! 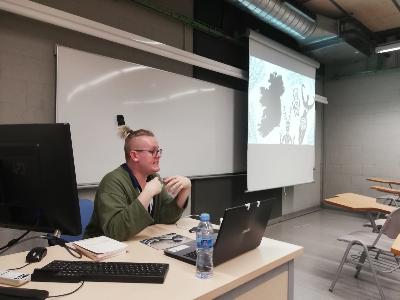 What does the Irish stage tell us women and queer individuals in Ireland?