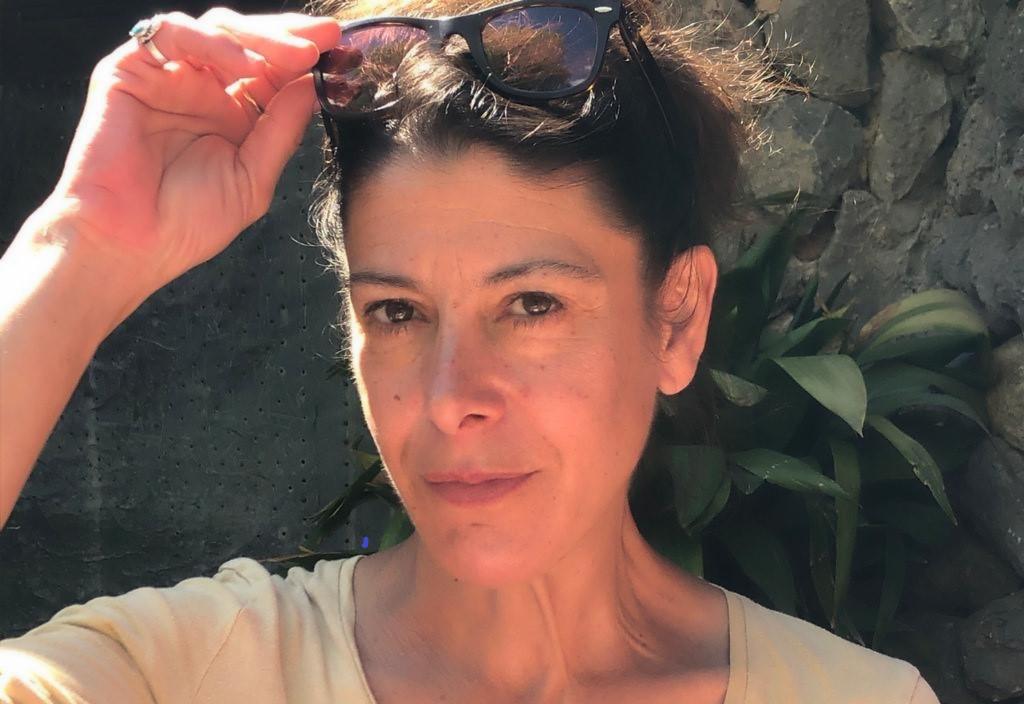 Nicole d'Amonville Alegría is a poet, editor and literary translator. She is of multiple nationality but writes in Spanish. She has translated the poetry of Shakespeare, Durrell, Mallarmé, Rimbaud, Dickinson, Riding, Brossa, and Gimferrer, as well as the prose of P. Bowles, E. Brontë, Mme de Lafayette, Saki, E. Kusturica, E. Baltasar and V. Català, among others. As editor, translator, and prologue writer, she is responsible for: The anonymous sermon El amor de Magdalena, Shakespeare's El tórtolo y fénix, E. Dickinson’s 71 poemas, and Cartas (selected by 'El País' as one of the 10 best books published in 2009); L. Riding’s Laura y Francisca, and M. Devi’s Mircea (El amor no muere). She has published the collection of poems Acanto, and scattered poems in The other poetry of Barcelona (California) and in magazines in Spain, France, and Mexico. She has written the libretto Foll d'amor about the life and work of Ramon Llull.

I'll be working with other translators on translating texts from Catalan into a "universal" Spanish (i.e. not particularly Spanish from Spain, the variant used for most translations, but from all Spanish speaking countries).