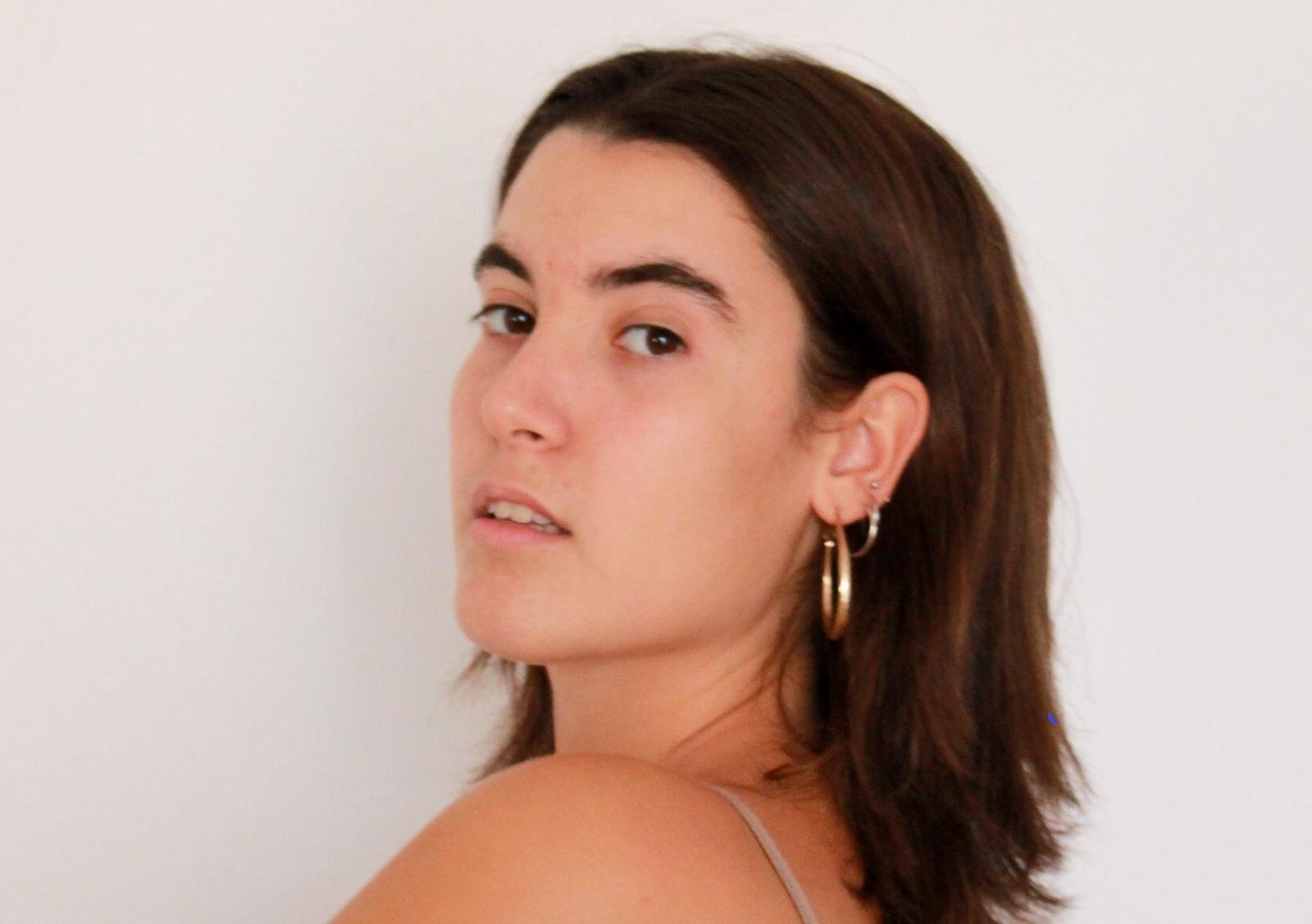 Laia Fiol, born in Palma, Mallorca, in 2002, is currently in her third year of her Audiovisual Communication Degree at the Autonomous University of Barceclona and her second year of Acting for Theatre, Cinema and TV at La Bobina, a theatre school in Barcelona.

She had previously taken two year-long theatre courses at Teatre Principal de Palma and ballet lessons for 10 years, two of which at the Conservatory for Music and Dance in Mallorca.

She is the cocreator of the podcast “Alter Ego”, together with Paula Mora. She codirects and cowrites the film adaptation of Cecilia Navarro’s book of poems La dona talaiòtica, which has been renamed as Una dona bruta, premiered on 11 August 2022 at Sala Rívoli in Palma. This summer she has directed her first music vídeo, for the song “Coratge” by the Mallorcan band Roada.

Film adaptation of the book of Cecilia Navarro’s book of poems La dona talaiòtica, winner of the Manel Marí Poetry and Prose Award in 2021, published buy El Gall Editor in 2022.

Taking four different stages as a starting point, we develop three individual, personal stories for each of the main characters: the grandmother (Júlia), the mother (Laia) and the daughter (Bel). With the fourth stage, we combine the three stories together through a conversation among the three women.

We are focusing on the idea of youth, from a feminine perspective. We also pay attention to the relationships and bonds created among the grandmother, the mother and the daughter.

My experience at the Connecta Residency has been really enriching. Getting to know young people who are as keen as you to devote their career to what you love is undoubtedly the best part of all. Ending the residency not only with new knowledge and motivation, but also friends. Moreover, all the professionals that have accompanied us throughout the week have been delightful, professional and have taught us so much. This is an experience that I recommend to everyone, especially if you’re a student and are feeling a bit lost or blocked… Here you can find motivation again and despite it seems difficult, dedicating yourself to cinema is possible.