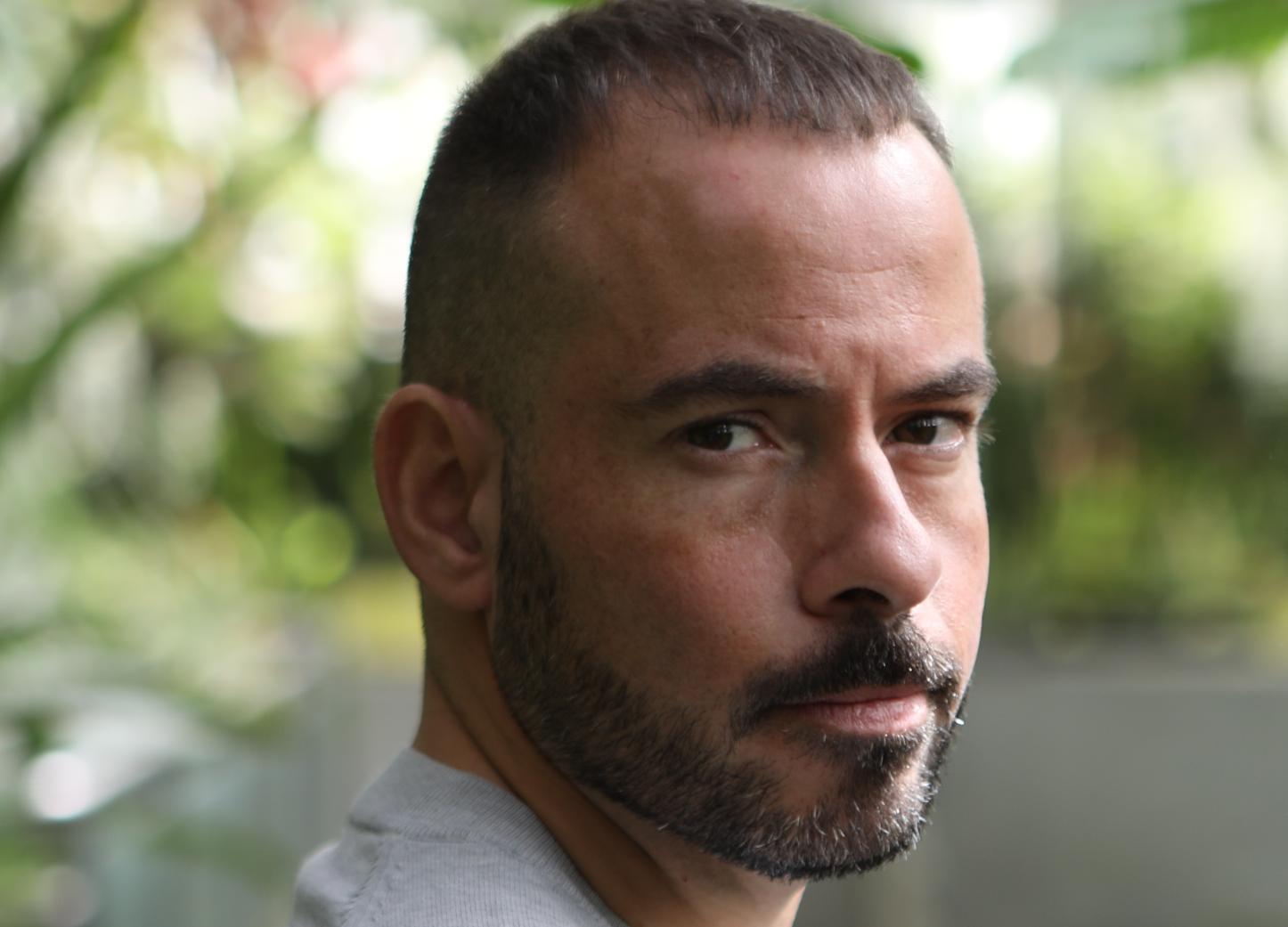 art critic and contemporary art curator. He focuses his researches and curatorial projects in some of the fields of contemporary art practices. He makes curatorial projects in institutions like CAAC (Agustin Parejo School, 2016), Centro Párraga (Disfonías, 2016), Scan London (Animal mirror, 2017), CA2M (Itziar Okariz, 2017) and TEA Tenerife (Maria Cañas,2019) among others.

Since 2021, together with Javier Orcaray and Gaby Mangeri, he has been working on the Plata cultural project, a project that investigates the transformations of the city from contemporary artistic practices, receiving awards in this short space of life such as Art for Change from La Caixa (Disidanzas -Leonor Leal and women in social exclusion zones) or Daniel and Nina Carasso Foundation (You live in an agricultural city!). In the same way, he is currently curating a festival of interventions in the historic center of the city of Córdoba (Wadi) together with the other members of Plata and other curatorial projects in the Balearic context.

I work as a curator in the project "The promise of the sea" by the artist Pauline Fondevila that will take place on October 15 in the bay of Palma and that will be part of an exhibition in 2023 entitled "Ones-Olas-Waves". It raises the relationships between the works of different women artists from the Spanish context with the aquatic environment, hydrofeminism and liquidity.

I am interested in taking part of others meetings and worktables with my colleagues at the Biennal de Pensament.