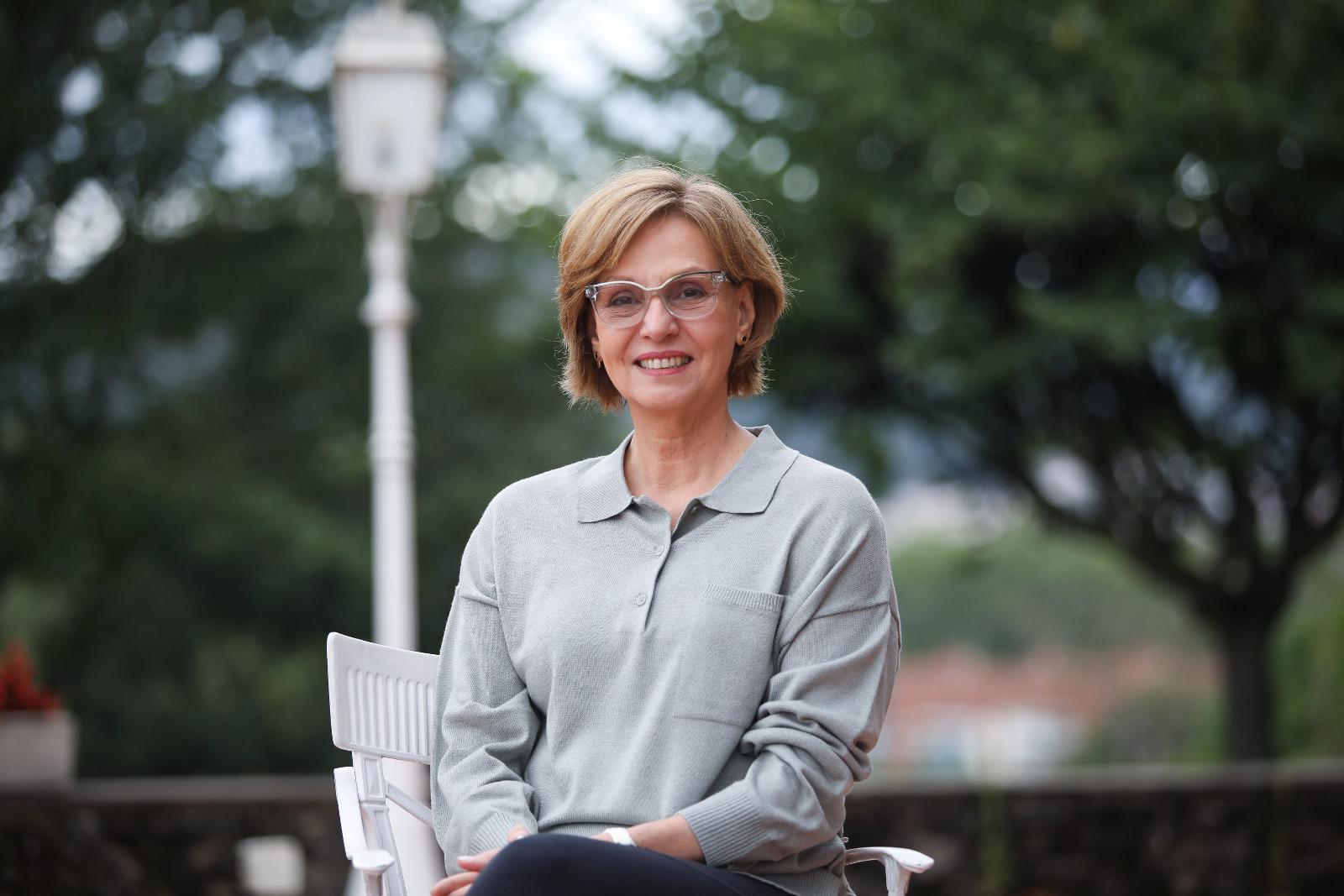 Sandra Caula studied Philosophy and obtained her degree with a dissertation on Etienne Gilson's aesthetic theory that was later published by the Universidad Católica Andrés Bello in 1999. She then pursued a master's degree, which she completed with the (book) investigation: El exilio en la palabra. Realidad, ficción y filosofía moral (Caracas: Editorial Equinoccio. 200 p.).

She was born in Argentina and raised in Venezuela, from where she emigrated three years ago to live in Spain, the country of her maternal grandparents. In Madrid, where she now lives, she has written chronicles, chronicles, opinion articles and interviews for national and international media. In these texts she uses her philosophical training so as to narrate and examine her own experiences and other people's experiences as well.

For several years she has been practicing creative writing with stories in which she strives to enhance the ethical potential of fiction. "A narrative only works —says Sandra Caula—, when it (re)presents particular individuals amidst their conflicts and circumstances, with arguments (in the double sense of that word) that are recognized as human, however alien they may seem to us".

I am requesting this residency to work further on a book. My purpose is to build an artifact that I call “Grammar of Affections”, because it exhibits the way in which my experience becomes organized by means of a language that both tells and counts.

I imagine this artifact as texts and images that capture such telling endeavor. Its main materials are stories based on my memories or on those transmitted to me by my close relatives –almost all of them women and foreigners in the places where they lived. In these stories, as elements of the narrative, sometimes the essay or the aphorism form bursts in.

I applied for the FaberLlull individual residency in Olot to work in a book, a fragmentary novel with family memories in a fictional construction. In my story, women and people living in migration or exile, or as foreigners, are central characters. FaberLlull expressed interest in my project at once and invited me to a residency at the end of summer 2022. The experience was very rewarding for me in many ways. Firstly, because it is difficult for those of us who dedicate ourselves to creative writing to find time and space to work on our personal projects. Faberllull Olot, in that sense, was simply perfect and I was able to develop three chapters of my book. On the other hand, the dialogue and interaction with the other individual residents, from different countries and working in different areas or projects, was very stimulating. This allowed me to have a very enriching intercultural experience. The area of Olot is simply beautiful and so peaceful that it invites you to reflect and to write. It was also very enriching to learn about Catalan language, history and culture. Finally, Pepa Pasamón and Gavina Freixa, coordinators of the residence, and the staff of the Hotel Riu Fluvia, provided a perfect environment for me to feel at ease and to be able to work a lot. I am grateful to everyone for their kindness and to Fabellull for this residency programme. 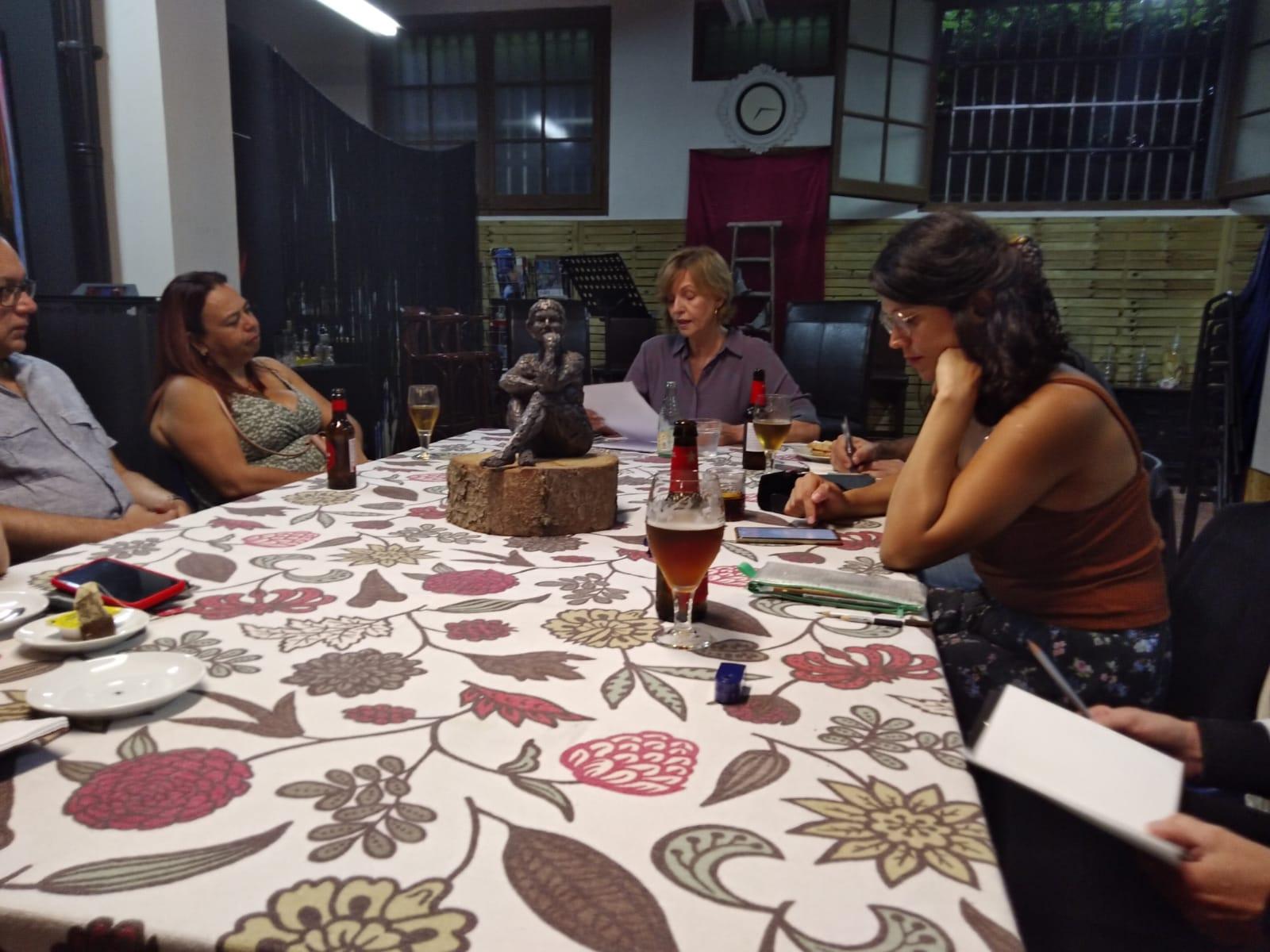