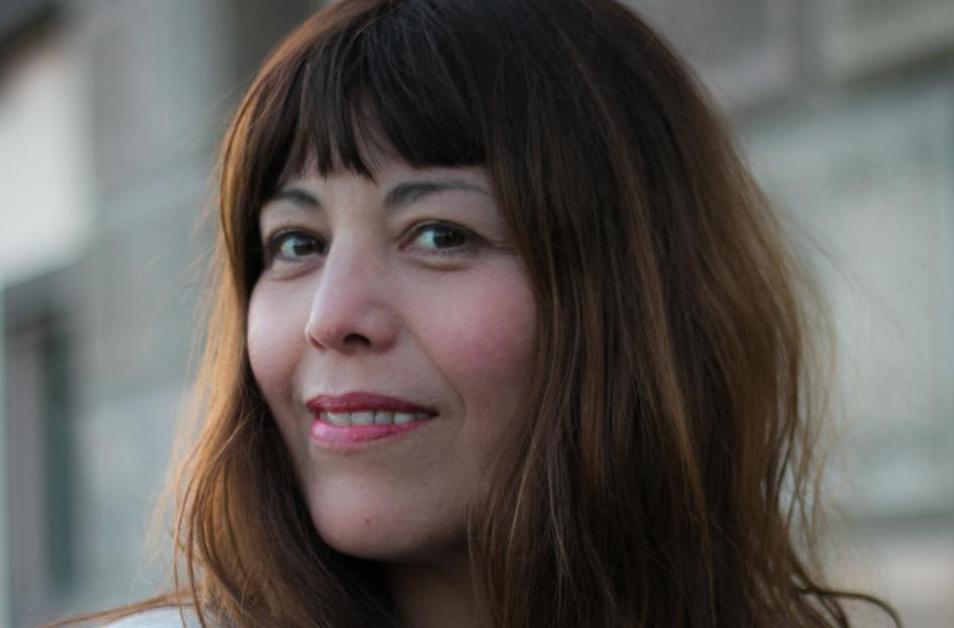 Stage Director, Playwright, Bachelor of Education, practices art from an interdisciplinary crossroads, where she also develops poetry and documentary film, associated with dislocated gazes and identities, seeking to dismantle in order to reassemble, as a constant task, because in that incessant disarmament, doubt, suspicion and creation endure. His recent works are focused on the creation of sound stories. She has created a radio program with testimonies from twenty-seven women from fourteen countries, which has led to a sound/audiovisual documentary. She has developed audiovisual artistic and poetic pieces with his poetry, on the subject of the land and rivers of Chile.

He works on the international project “Le Langue des Oiseaux”. Where he will be in charge of making a documentary about the process of artistic work with migrants, through theatrical tools, based on language and integration.

To document in an audiovisual way the activity that will be carried out by the International project “Le Langue des Oiseaux”.

Together with a team of three technicians, he will film the meetings of the experts gathered at the residence. Material that will serve as a record for the final project, which will result in a documentary film, related to the subject of immigration and language.

As well as, it will be part of the team of experts that aims to develop a written document, which accounts for the result achieved by the International project "Le Langue des Oiseaux".