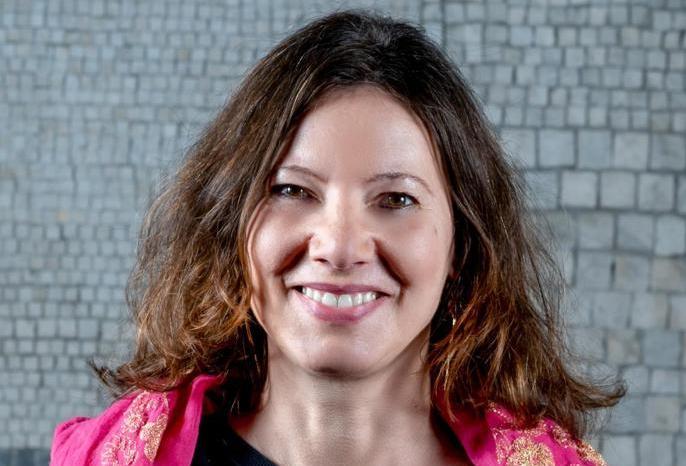 Born 1970 in Ludwigshafen, Germany, playwright and novelist, director, translator. After studying Roman and German Studies (M.A. Freie Universität Berlin), Luise Rist worked as a dramaturge at the Deutsches Theater Göttingen from 1999 to 2007. She was published by Verlag der Autoren, Frankfurt am Main, with her first own plays in 2004 and has been a freelance author since 2007, co-founder of the independent theater boat people projekt, Göttingen. Besides a large number of plays, she wrote the young adult novels Rosenwinkel (2015) and Morgenland (2018), both published by cbt Randomhouse. In 2010, she received the Translation Prize of the Wiesbaden Biennale New Plays for Europe for her translation of Bab et Sane by René Zahnd. Her latest work is the French-German play Eirené, first performed 30 September 2021 at Théâtre La Lucarne, Bordeaux. Luise Rist directs plays with teenagers and young adults of different origins and mother tongues and is the founder of the group Mahala International at the Pfalzbau Theater Ludwigshafen, which has been running since 2015. With her groups and other artists, she creates plays, site-specific performances, audio productions and short films.

I am part of a group of experts and trainees in performing arts that participated in local and international workshops realised during the project “La langue des oiseaux”. The project promotes the performing arts as an inclusive multilingual platform for a society renewed by the entry and growth of new citizens with different profiles, experiences and dimensions, all actively engaged in paths towards the democratisation of culture. During the residence, we will discuss the experience of the artistic workshops realised so far, the usefulness and appropriateness of the methodology used, the difficulties found and the possible solutions. From the conclusion of this reflection, we will elaborate the roadmap for the rest of the project.