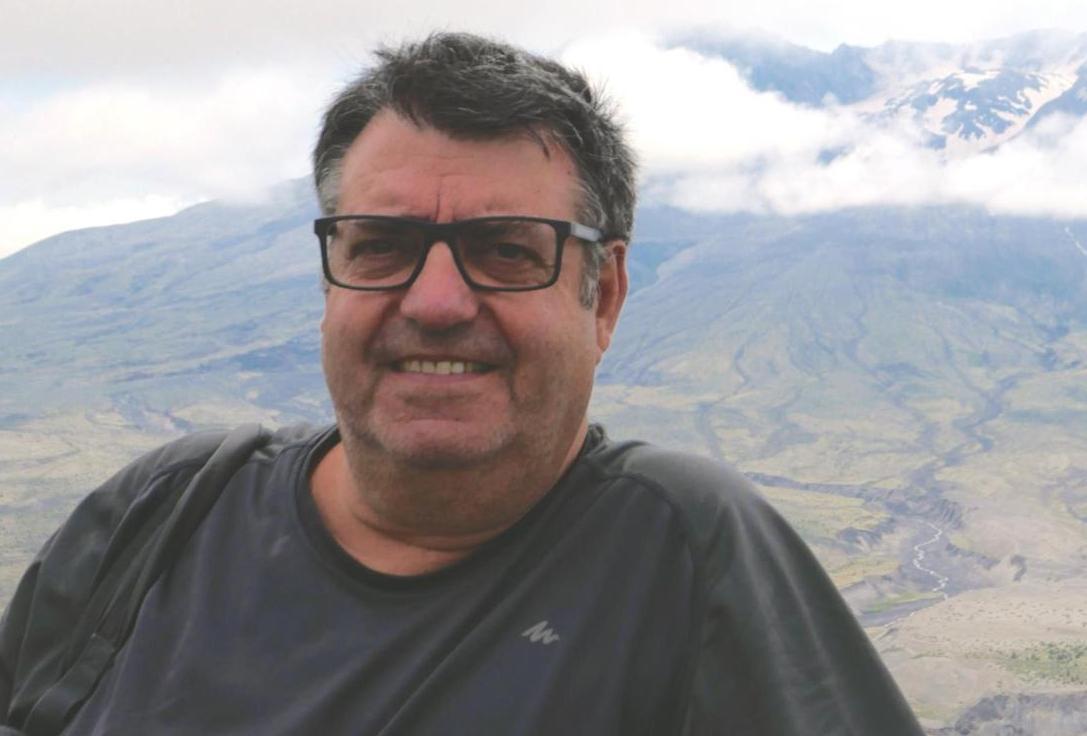 Doctor in Geology, CSIC Research Professor, Director of Geosciences Barcelona, CSIC, specialist in physical volcanology and volcanic risk. Secretary of the Volcanic Risk Section of the European Geosciences Union (EGU) from 2004 to 2007, Secretary General of the International Association of Volcanology and Chemistry of the Earth Interior (IAVCEI) from 2007 to 2015, Member of the Executive Committee of the International Union of Geodesy and Geophysics from 2007 to 2015, Secretary of the Volcanology Section of the National Commission for Geodesy and Geophysics from 2010 to 2020, Scientific Advisor to the European Commission on natural hazards for the 7th and H2020 Framework Programmes, Director International Volcanology and Volcanic Geophysics (IAVCEI, UNESCO, AECI) from 1987 to 1995, Former Director of the International Course on Volcanology of the Central Andes from 1993 to 1996, Editor-in-Chief of the Journal of Volcanology and Geothermal Research (Elsevier) of 2007 and 2019, Director of the International Volcanology Course from the University of Girona since 2011, Associate Editor of the Journal of Natural Hazards and Earth Sciences Studies (EGU) from 2004 to 2012, Associate Editor of the Minerals magazine since 2019, President of the IUGG Geophysical Risk Commission of 2015 and 2018, and Co-editor of the books "Volcanoes and the Environment" (Cambridge University Press, 2005), "Caldera Volcanism" (Elsevier 2008), and La Garrotxa Volcanic Field : Example of sustainable volcanic landscape management "(Springer, 2016), and" Caldera Systems "(Cambridge University Press, in preparation) and director of 30 doctoral theses and author of more than 270 scientific papers. Member of the Academia Europaea since August 2014. Honorary Fellow of the IUGG since 2019. Member of the CEGG since 2020.

During my stay I will participate in the ninth edition of the course on volcanology and will work on the EVE project dedicated to the development of an alert system for volcanoes in Europe.