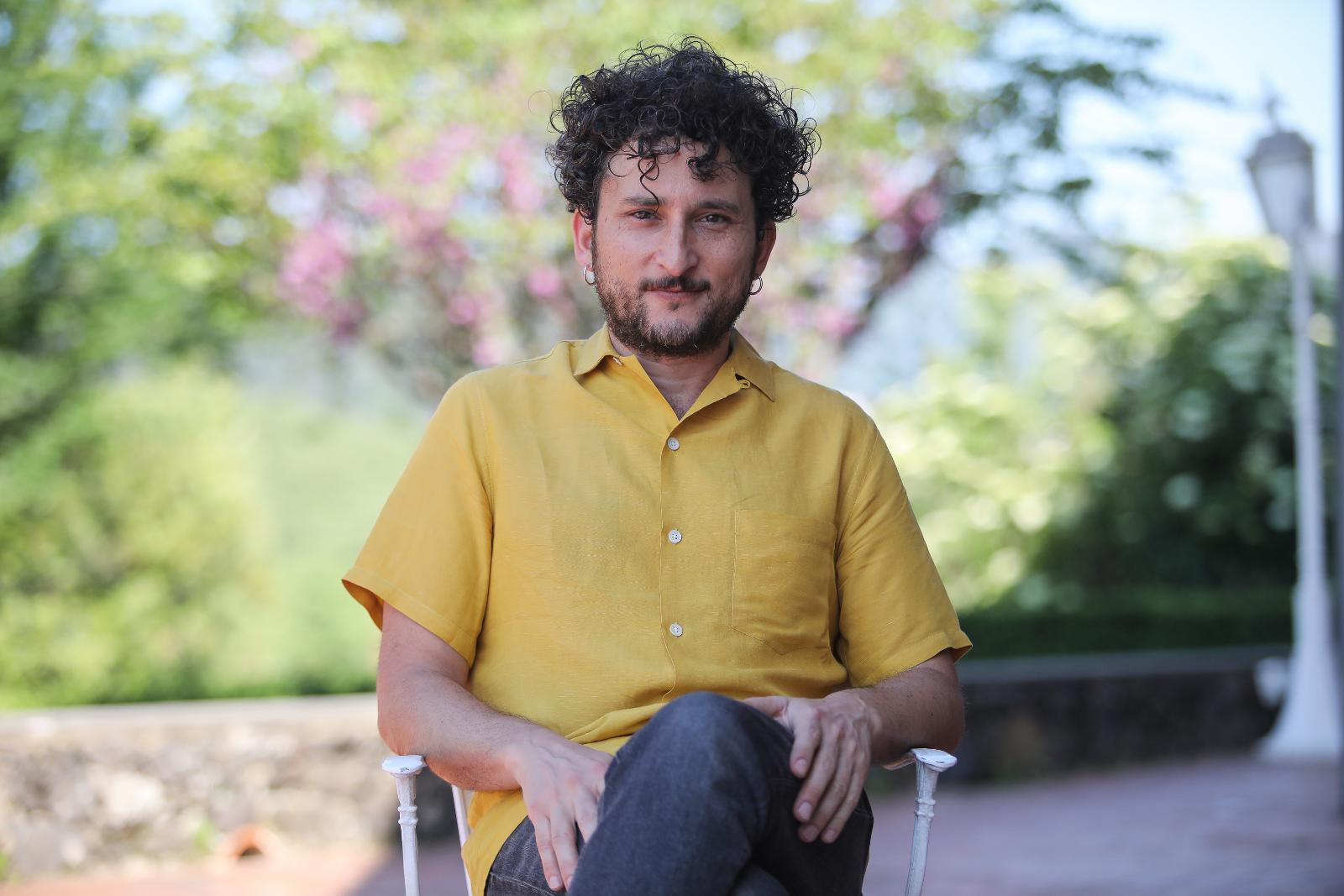 Hammudi Al-Rahmoun Font was born in Barcelona. Son of a Syrian father and a Catalonian mother, Hammudi spent his childhood between Barcelona and Saudi Arabia. He graduated at the Escola Superior de Cinema i Audiovisuals de Catalunya (ESCAC) in 2003 and he’s teaching there since 2010. After completing a practical training based on small formats, Al-Rahmoun made his feature film debut with Otel·lo, a film in which he deepens, from the vantage point of black humour, in the often sinister relationship between life and art. The film goes through major festivals such as Donosti and La Seminci and collects a handful of awards, arousing the interest of the industry. He directs Cites (Dates), his first TV Series in 2016 and El Chapo for Netflix in 2017. It is with the latter that he carries out the political thriller Tijuana (Netflix, 2018), already as Executive Producer, screenwriter and lead director. In the field of non-fiction, he has worked internationally as director of Salvados for Atresmedia. Currently, he has just done Mariachis, a dramedy for HBO Max, also as Executive Producer and lead Director.

AKA is the story of Carlos, a boy who wants to be normal. Something so simple can be very complicated in adolescence, where the need to detach from your parents and stand out in your environment -without ceasing to belong- is an inexhaustible source of fears and anxieties. In addition, he carries a past, although he feels that it practically does not belong to him. He was born far from Catalonia, where he has lived since his parents adopted him. That doesn't affect him, or he thinks so. Because Carlos does not see himself as others see him. He feels Catalan. He feels from here. He came as a baby and grew up here. His parents are from here, why would he feel like he was from outside? He doesn't even know that one day he had another name, he doesn't know that his name was Ibrahim Sahadi. That name, that his parents buried in the past and that he doesn't even know, is actually going to mark his present and his future.