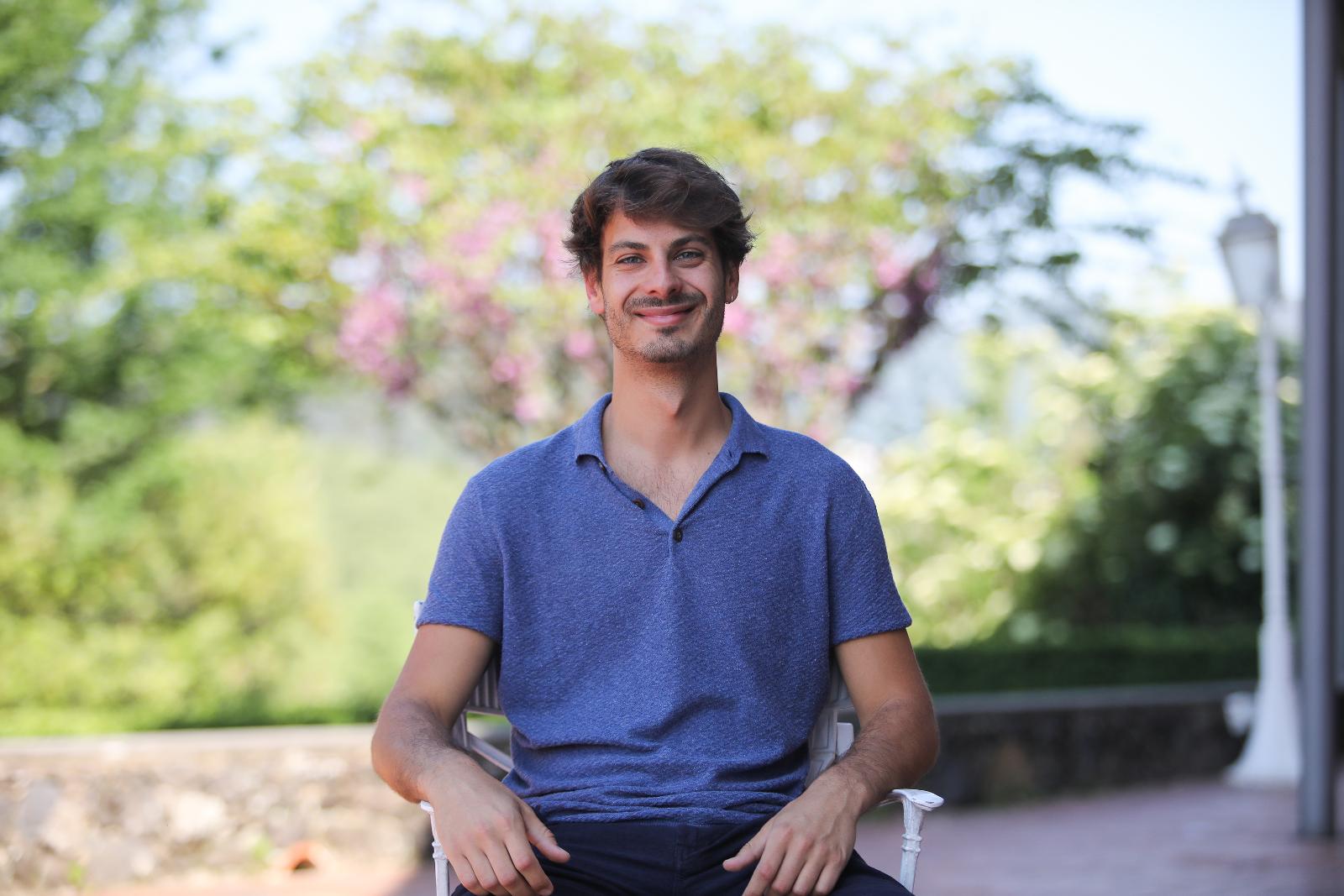 Alberto Gross Molo (Las Palmas de Gran Canaria, 1996) graduated as a film director at the known Spanish Film School ESCAC in 2018. He lives and works in Barcelona since 2014. His final year short film, “Broken roots” (2019), has been selected and awarded at festivals such as ALCINE, FESCIGU, SEMINCI, the Oberhausen Film Festival, Camerimage or Tallinn Black Nights - Pöff Shorts. This year 2021 he directed his second short film SOLO, with the support of the Spanish and Catalan public grants of ICEC and ICAA. The project is set to start distribution. In parallel, Gross works as an assistant director in commercials and music videos. He has also directed the making of “Loco por ella” (Dani de la Orden, 2021) and “Cosmética del Enemigo” (Kike Maíllo, 2020). Since 2017, he has been teaching narrative classes at ESCAC. He is also the director in charge of the videos and spots for the school's communication and marketing department. In January 2022 he started a Master’s Degree in Directing and Storytelling for Brands. He is currently developing his first film “Catorce de marzo”, with which he has participated in the EKRAN+ Program at the WajdaSchool in Warsaw and the Program “My first script residency” at the Zagreb Film Festival. The Project is being produced by the Spanish production companies AYHE Films and Contraria Media.

My intention for this workshop is, first of all, to analyze in more detail our characters and the plot we have built. I specially would like to focus in the characters, their relationships and their behaviour so I can feel we have a very strong characters in this film. Not only with the main characters, that I think we have worked a lot, but also with the secondary characters. I think I need the time to discuss a lot with my cowriter, Tomás, because in our day-to-day we have not too much time to spend together because of our full time jobs, so this is a great chance for us to deep in our film. In a second place, my will for this workshop is to work with Tomás in our first draft, in which we are currently working on, because we want to continue applying workshops or grants that require a first version of the script. And finally, I would like to discuss about our projects with the other directors and explore new ideas together. I always belive that other artists can contribute a lot in your work.