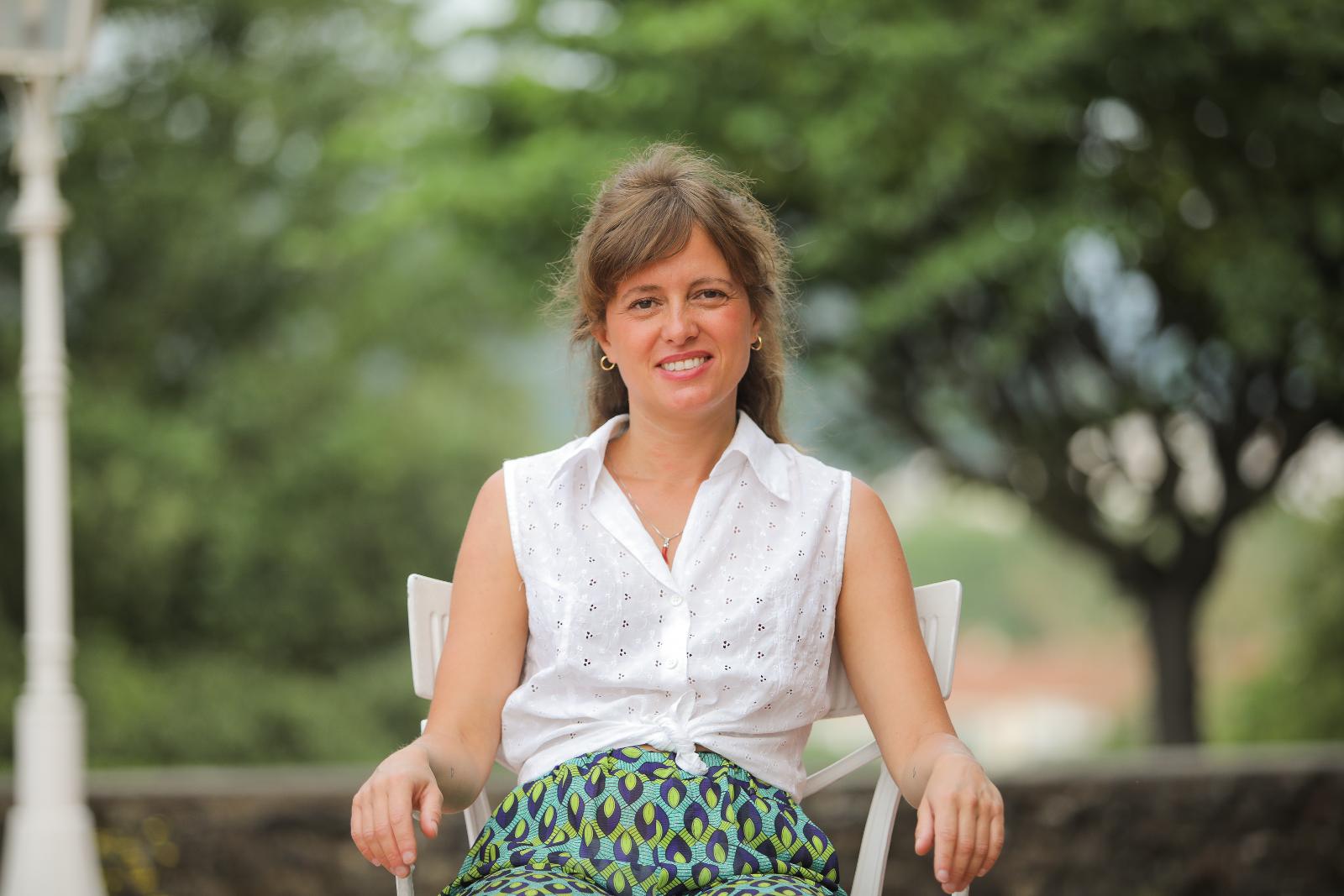 She is a filmmaker and visual artist working between narrative, non-fiction film and moving image art.

In addition to her solo career, she has also produced work as part of the artistic duo Nusquam, dedicated to critical interrogations of Mediterranean geographies, histories and identities.

She holds an MFA from Mason Gross School of the Arts, Rutgers University (US), an MA from the University of Provence (FR), and a BA in Philosophy from Alma Mater Studiorum, Bologna (IT). In 2019-20 she was a participant in the Whitney Independent Study Program – Studio Program. She teaches filmmaking at School of Visual Arts and Wagner College in New York City.

Faberllull Olot is a perfect place to immerse yourself in the beauty and tranquility of nature while concentrating on your work and interacting with the other residents of The Purple Meridians.

The residence is located in a beautiful hotel, the rooms are spacious and the views of the hills are gorgeous. Pepa and Gavina - who are in charge of the residence - were very friendly and smiling. It was very helpful to have access to the meeting room and kitchen.

Dinner time all together was great and continuing the conversations started at the discussion and debate days at the garden table was a pleasure.

The residency was a very inspiring and productive time for all of us. We are also very grateful for the complementary activities to the residency, especially the screening at the Truffaut - El Moderno cinemas in Girona, which gave us the opportunity to see our own productions together on the big screen, and which encouraged us to continue along the path of The Purple Meridans project.