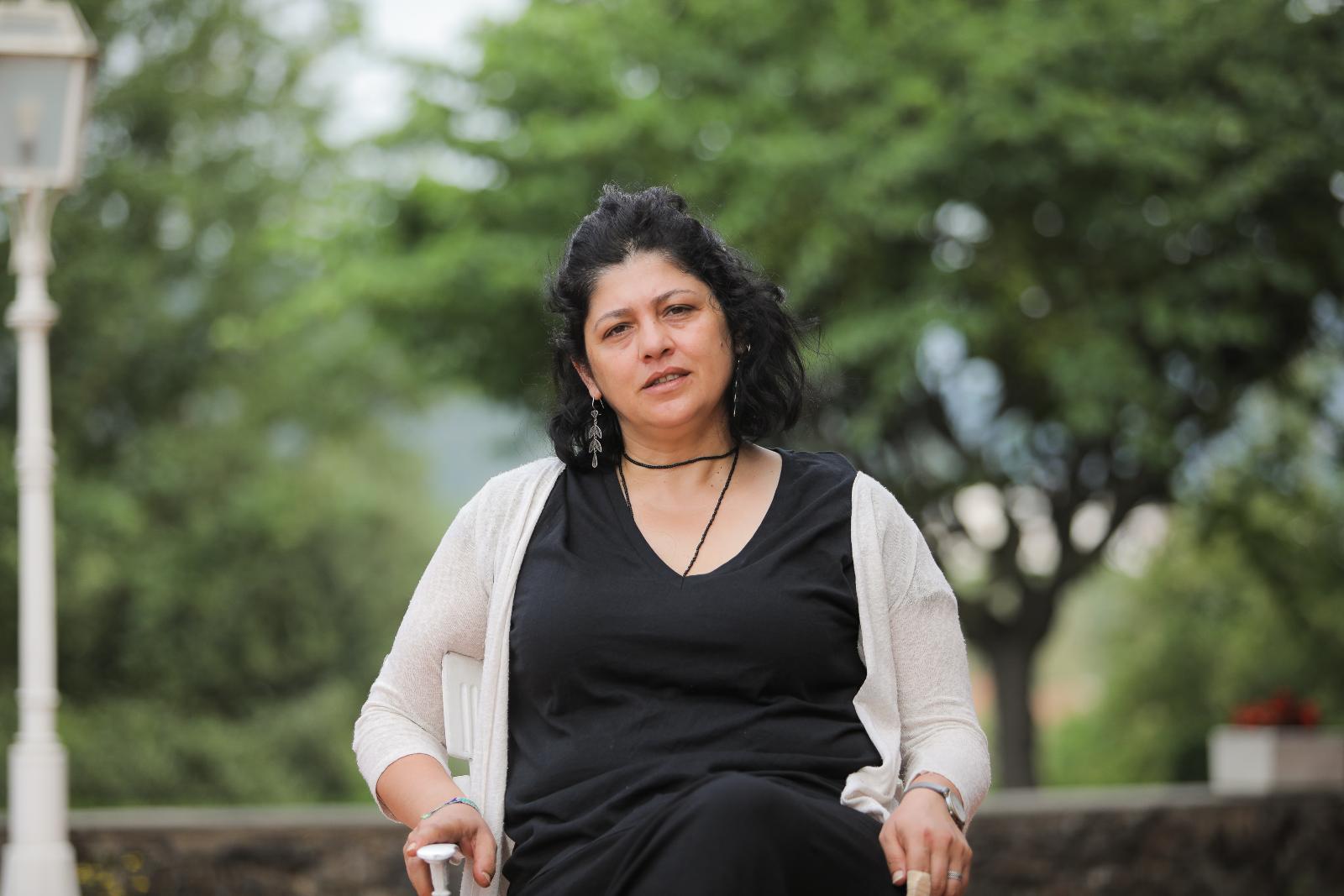 She graduated from Ege University with a degree in Philosophy. She completed a master’s degree in Film and Television at Marmara University in 2002 and has been working on various film projects since 2000. Ahu is one of the five film makers of the omnibus film Tales from Kars (2010). She is screenwriter and director of the short film called Open Wound. The film has been shown in many international film festivals such as Rotterdam, Istanbul, Jerusalem, Sarajevo, Beirut.