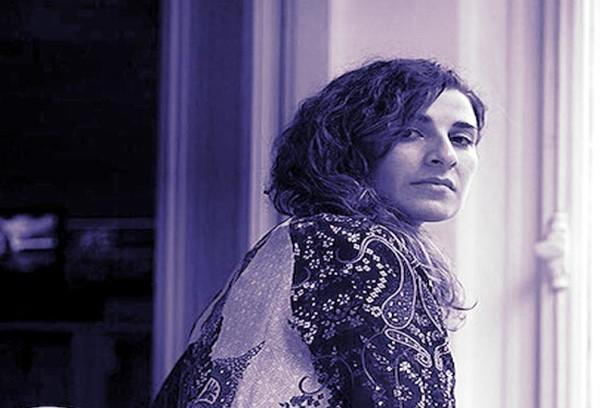 In 2008 she graduated from the Escola Superior de Cinematografia i Audiovisual de Catalunya (ESCAC). She was selected in 2011 to attend as Cinematographer at the Berlinale Talent Campus and the Locarno Summer Academy.

She works as Colourist and Cinematographer. Prestigious companies as Discovery Channel or TheChimney have contracted for their audiovisual works. On 2017 she shows her work in Cannes Festival 2017 with “The beauty and the dogs” by Kaouther Ben Hania in Official Selection Un Certain Regard.

In 2018 shows her work as cinematographer in Berlinale Panorama with “Thisrty Souls” and won Best Cinematography award in Cinespaña in Toulouse. She was nominated in Fènix and Amerimage (Golden frog) .

Currently she is presenting a world premiere of a documentary filmed in Rojava, Kurdistan, about the reintegration of women who participated with the Islamic state The Return, life after Isis directed by Alba Sotorra. And his first fiction shot between Iraq and Barcelona Sinjar directed by Anna Bofarull.

Participant in the project "The Purple Meridians", an international meeting with 16 female filmmakers from different countries (Catalonia, Kurdistan, Italy, Greece), to discuss the difficulties faced by professionals with a female identity and non-binary people in the film and audiovisual industry, to break down the borders they have encountered and to make proposals for improvement, creating a network of support and exchange for future collaborations on an axis that crosses that crosses whole of Europe, from its eastern to its western border.