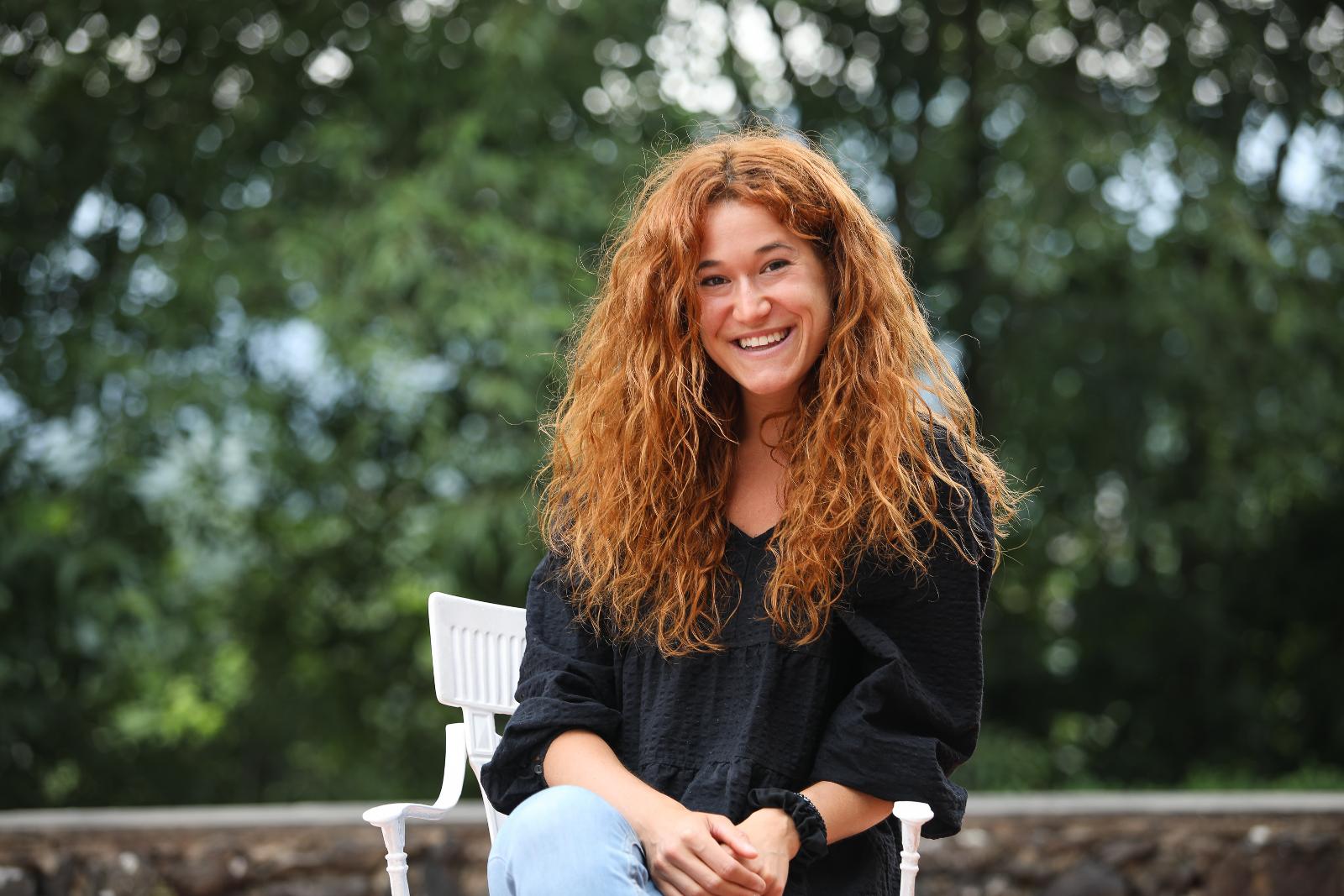 A completely different facet has led her to study a master’s degree in personal training at ESEN Barcelona.

As a poet, she published L’Arquitecte (Edicions 1984), after winning the Ventura Ametller Poetry Prize. She has included poems in the anthologies Poesia Bloom (Adia Edicions, 2018) and Liberoamericanas, 140 contemporary poets (Liberoamérica, 2019). She has also included poems in the first and second volumes of the Poetry Spam Magazine of precarious workers.

Furthermore, she did her internship and worked at the Bloom School of Literature in Barcelona. She currently collaborates as a cultural journalist and freelance art critic with different Catalan and Spanish journals, remaining a regular columnist for the digital Catorze Cultura and Avalon. A job she combines with a light-hearted militancy in a small cooperation project, A Pencil for Ghana, of which she is the founder, that works for the Ghanaian Ryvanz-Mia Childcare orphanage.

I am looking forward to having a space of research regarding the notion of border. All along my research and practice, both as a poet and as a theorist, I’ve chased an attitude of “lateral thinking, thinking from the edge”. I guess that any kind of critical thinking implies the willingness of inhabiting a limen, a frontier. Along the years, I’ve found that friction is what creates spaces: they do not exist by itself, but are produced when they collide. I’d like to use this opportunity to see what comes out from that collision: in terms of language, art, politics. I have previously researched the idea of the frontier on its political aspects as I specialized on South African contemporary poetry and performance. I have lately been immersed in the idea of installation and how it works within the contemporary art world, creating a space of friction that, though "spectacularized" itself, confronts our highly commodified world.

The residence at FaberLlull has been an experience. It only took a couple of hours for the insecurity and uncertainty I felt to dissipate completely: not only because of the kindness of Pepa and the Gaviota or the extraordinary connection that immediately arose with the other residents, but also because of the sense of peace that permeated the hotel.

We came to talk about borders, about limits and spaces that separate and, at times, do not communicate, and it turned out that what I found were connections: I reconnected with myself, I found new lines of thought (and a lot of new references and ideas) and, above all, I created a bond that is not ephemeral with people with whom I share a certain vision of the world and of spaces (and of the spaces between spaces!). I'm sure that this will make well and hopefully a common project will emerge, one that picks up the spirit of discussion and criticism that we've shared these last few days! 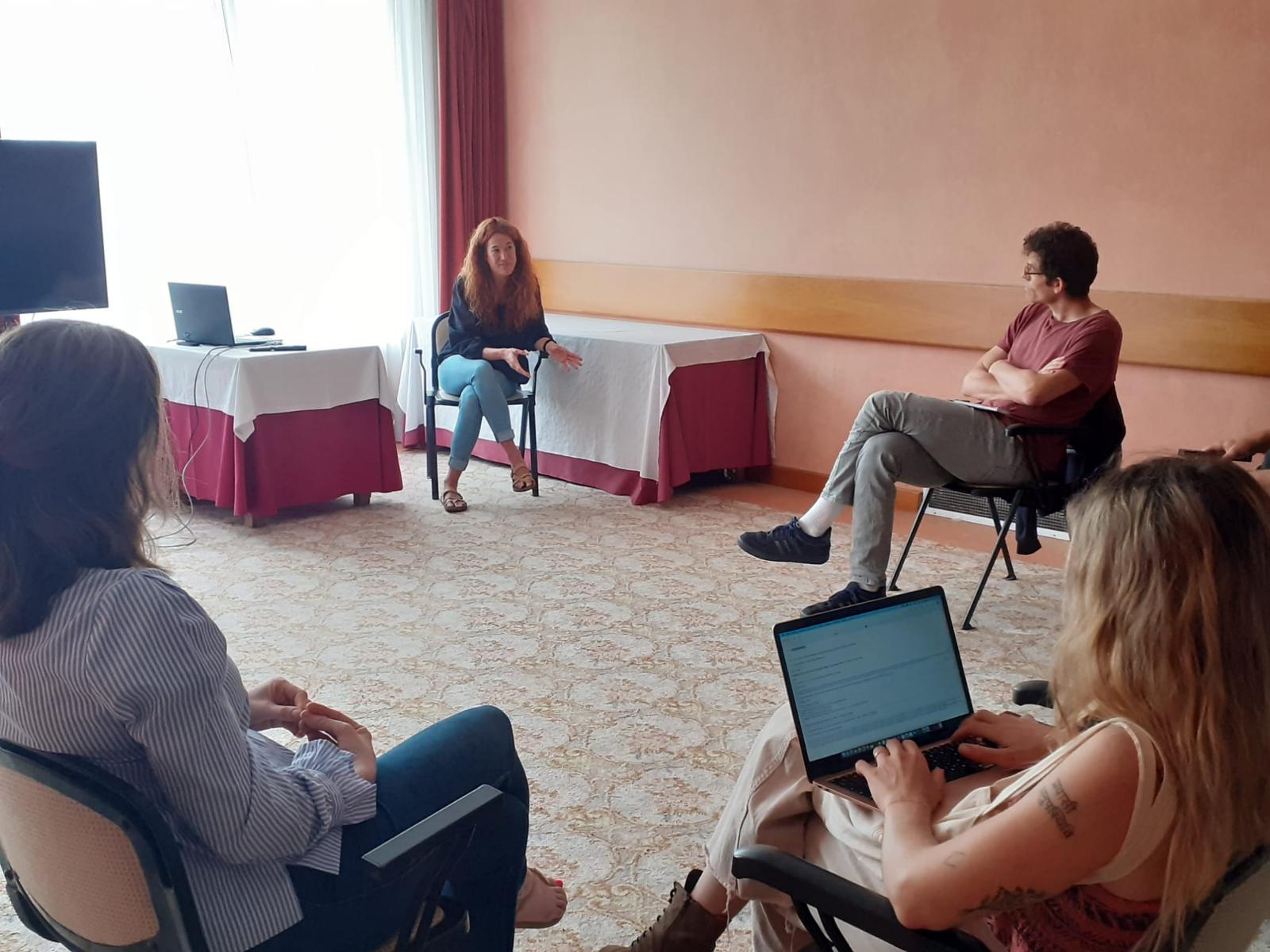 Laia Maldonado talks about her project to the other residents