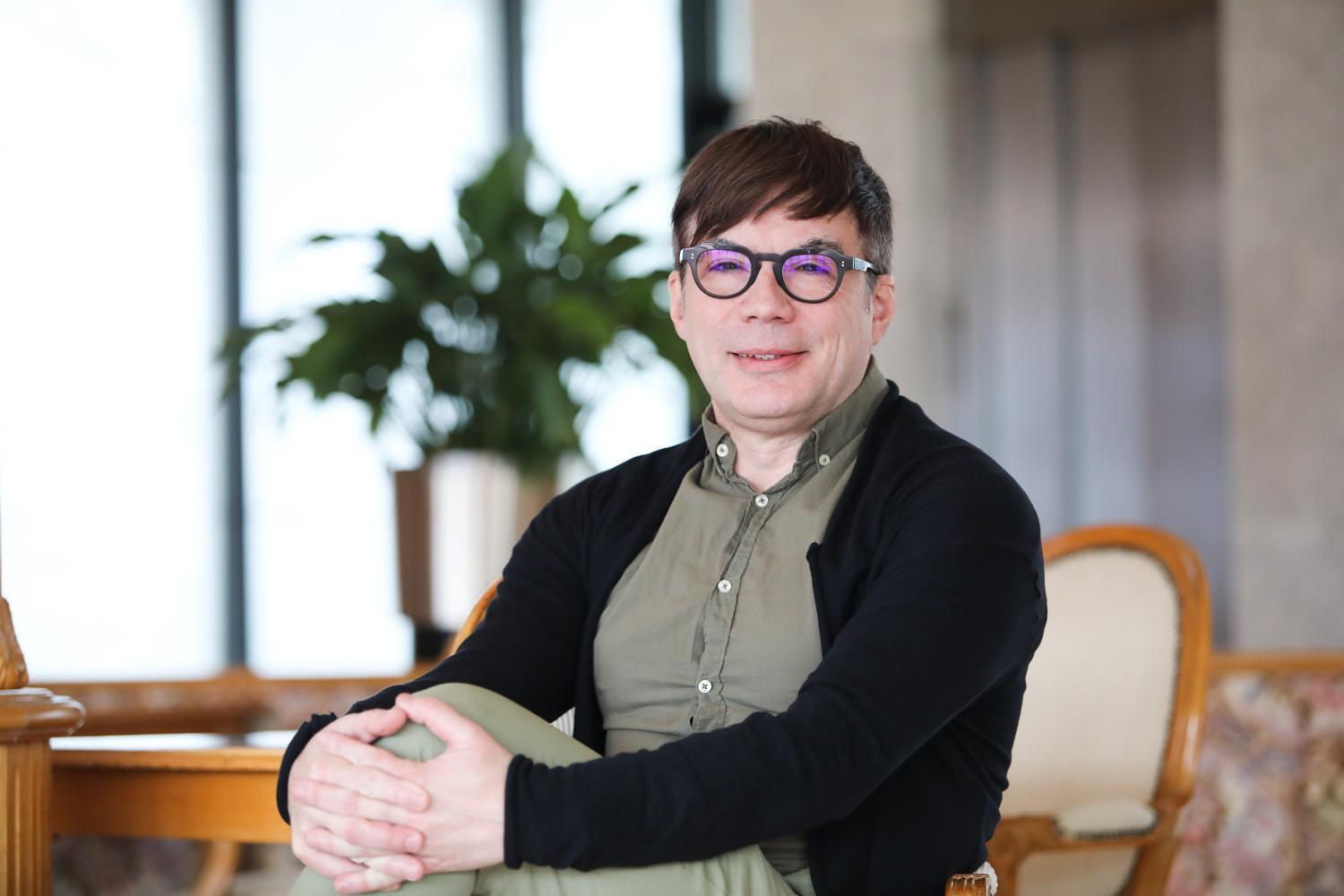 Fernando Degiovanni is a cultural critic and scholar of modern Latin America. He is the author of two award-winning books: Los textos de la patria: Nacionalismo, políticas culturales y canon en Argentina (2007), and Vernacular Latin Americanisms: War, the Market, and the Making of a Discipline (2018). He has also co-edited Latin American Literature in Transition, 1870-1930, and guest-edited Comunidades y relatos del libro en América Latina (2015). Currently, Fernando Degiovanni is Professor of Latin American Cultures at the Graduate Center, CUNY, and President of the Instituto Internacional de Literatura Iberoamericana (IILI). He has been visiting professor at European and Latin American universities, and awarded research fellowships by the Antorchas Fundation and Argentina’s National Endowment for the Arts.

I am a cultural critic who focuses on issues of performativity, embodiment and spectacularization in early twentieth century Argentina. At Faber, I will examine the way in which Avant-guard writers conceptually and materially experimented with their own bodies in public venues, and, by doing so, explored questions concerning the right to appear in public and the democratization of the public sphere. Part of a book-length project on intellectual interventions in alternative spaces, such as mass demonstrations, lecture halls, and artists’ clubs, my research addresses human-nonhuman relations, visual and haptic practices, and mobility and disability concerns emerging in an era of dramatic urban transformation, mass migration, and rapid technological innovation.

As part of my residency at Faberllull, I met with Beatriz Ferrús Antón, Professor of Spanish American literature at the Universitat Autonoma de Barcelona. Professor Ferrús Antón is a specialist in transatlantic intellectual networks and women’s literature. It was a greatly informative and friendly meeting in which we discussed ways to increase institutional cooperation between the UAB and The Graduate Center, CUNY, her research trajectory as Latin Americanist working in Cataluña and Valencia, as well as the activities of the junior scholars currently working in her research team at UAB. She offered a detailed explanation of the development of Latin Americanism in Catalan universities, and commented on the place and role of Latin American scholars, translators and cultural critics working in Catalan institutions in the last forty years. I appreciate Beatriz’s willingness to meet me in Barcelona and look forward to meeting her in the future.