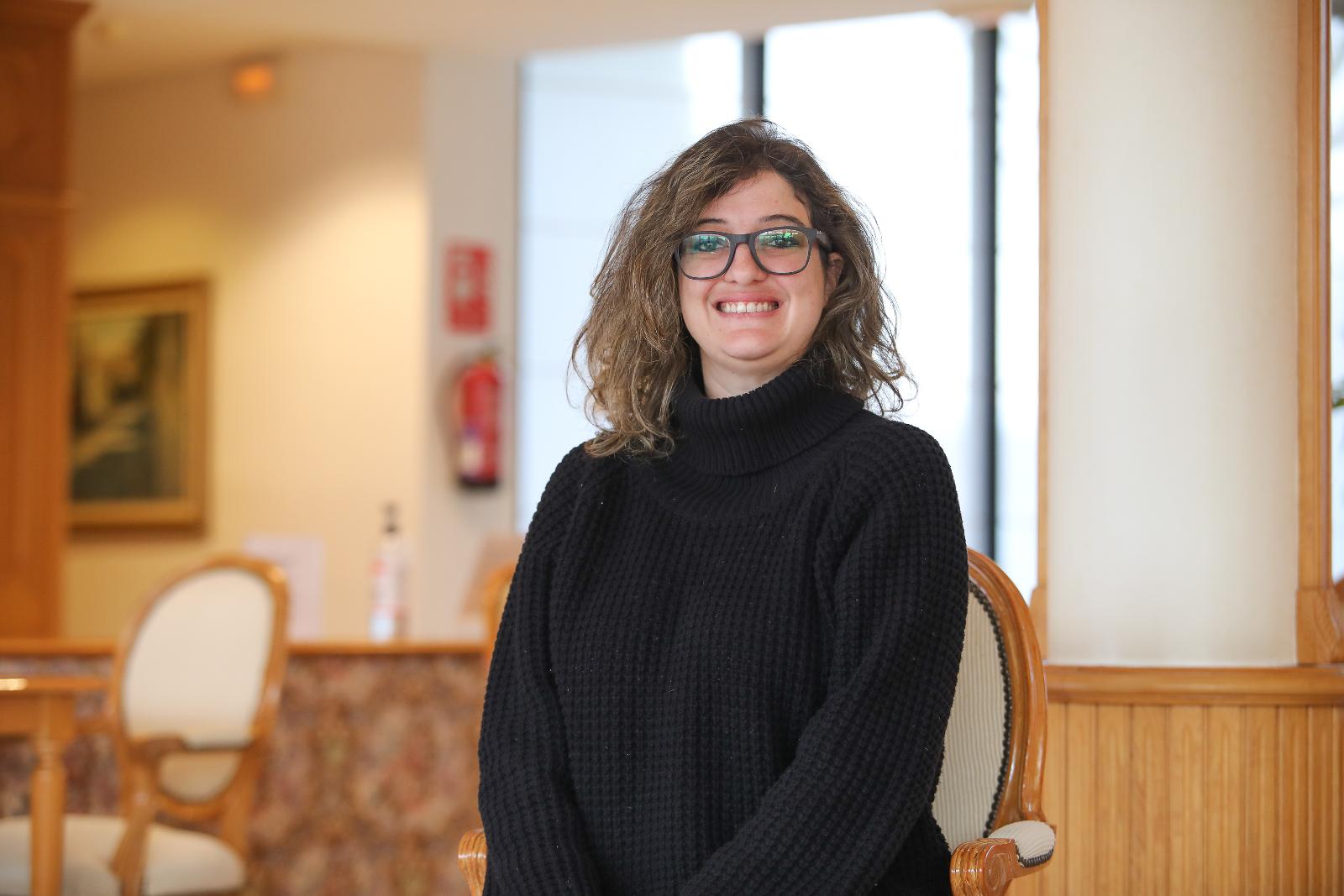 So Patrícia became a professional annoyer, a.k.a journalist. "It's like a license to disturb", she says over her 15 years of working in Europe and South America. Some of her experiences include Deutsche Welle, Agencia EFE, CBN Radio, BandNews FM, UN, Sputnik News and Cotidiano Mujer, among others. Living in Montevideo since 2011, she™s also annoyed people in the literature business. In 2015 she translated from Spanish to Portuguese the best-seller 'José Mujica - The quiet revolution', by the Uruguayan author Mauricio Rabuffetti.

Obs¹.: Clarice Lispector was right indeed. Freedom is wispy, what she longs for has no word yet.

The unhappily ever after

I'm writing about immigrant women who had children abroad, usually in the father's country, only to find themselves trapped in an international law limbo. The 21st century had a gender turnover within migration flows in contrast to the end of last century old dynamics. That reshaped transnational families' characteristics. However, private rights concerning parents from different nationalities eventually disputing children™s custody haven™t been updated at all. Madonna, spice girl Mel B, María. It could have been Meghan Markle too. Under the 1980 Hague Convention, immigrant mothers are losing their kids and their minds. 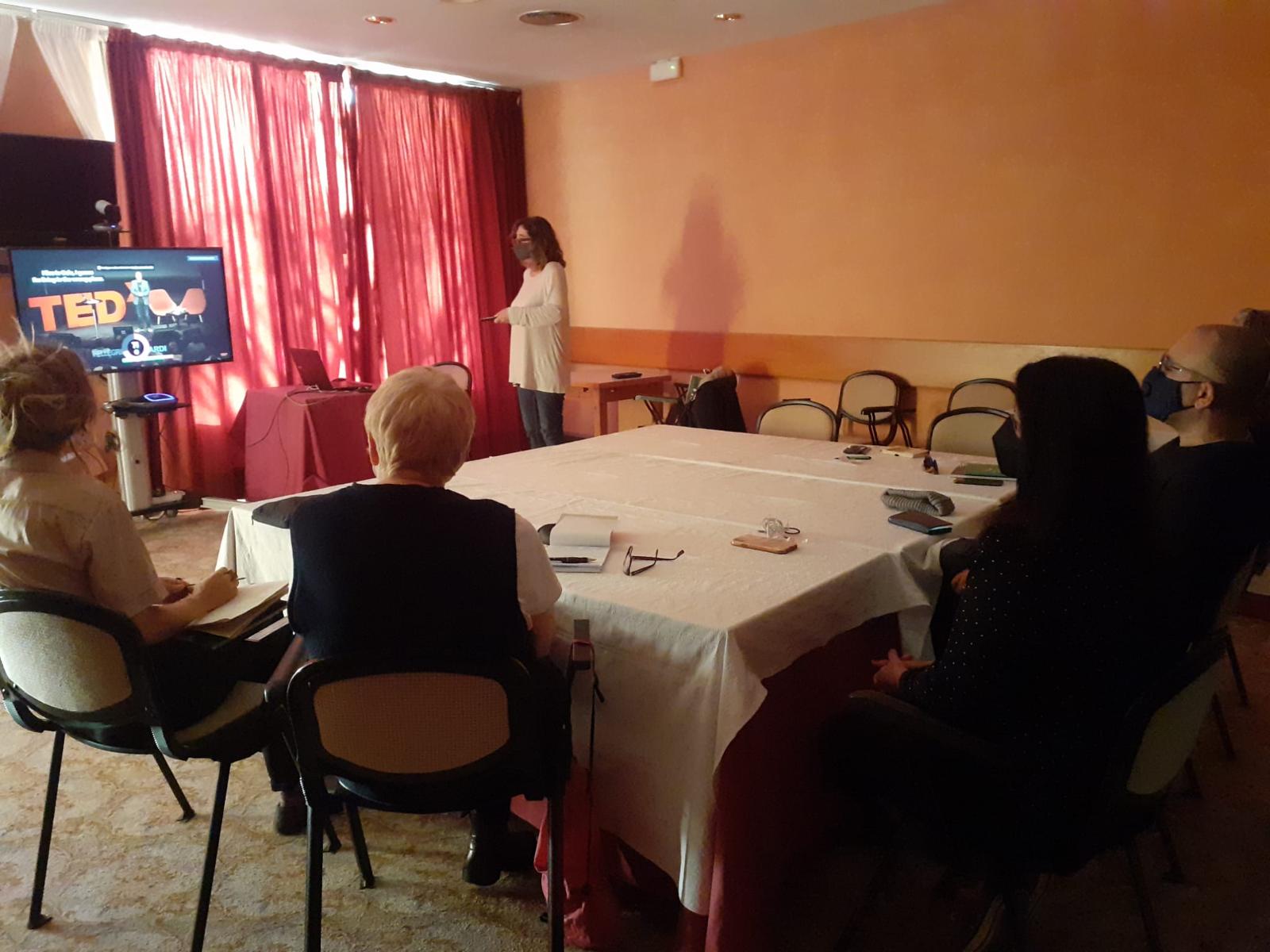