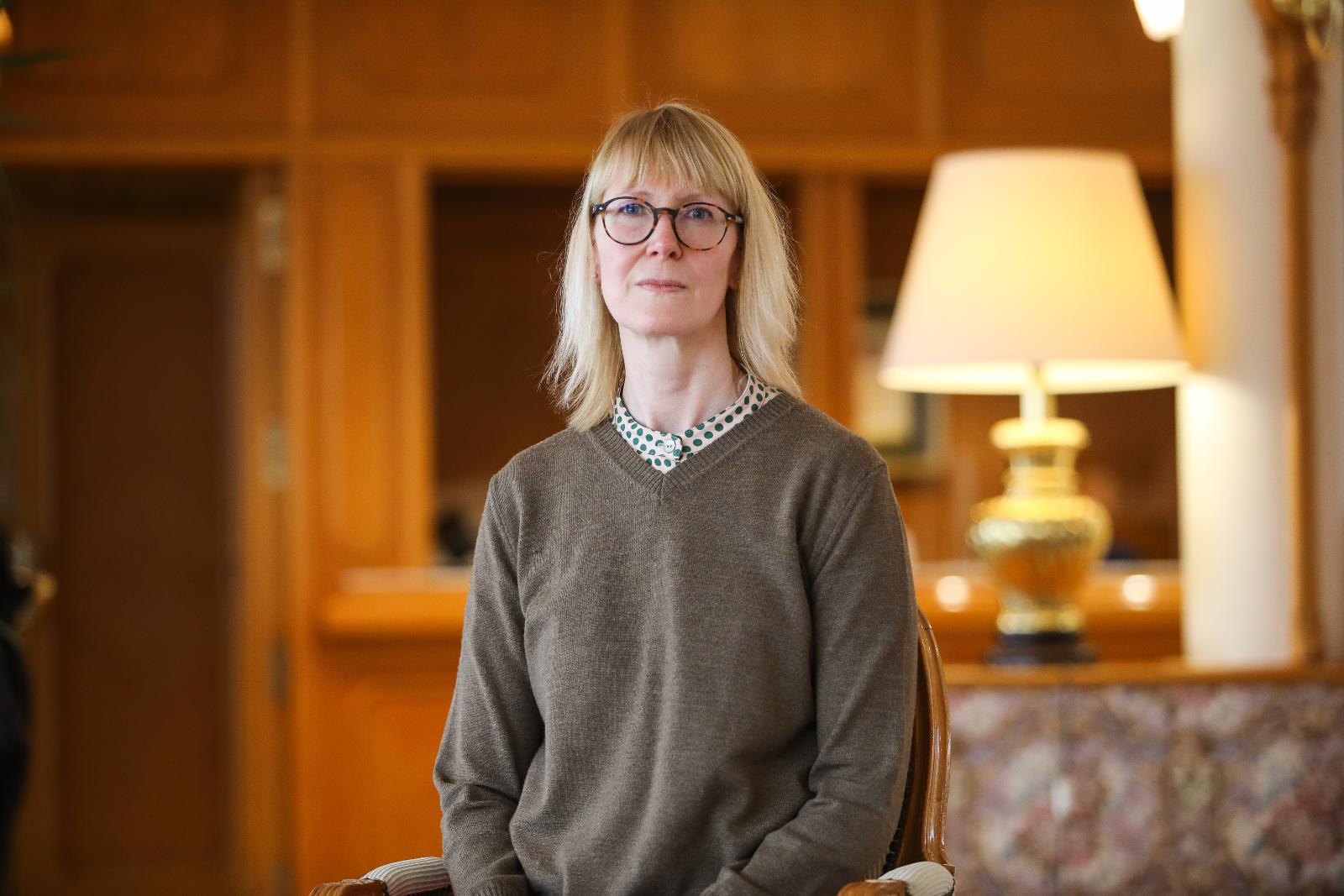 Professor of Gender Studies at Uppsala University. She is the author of Maternal Abandonment and Queer Resistance in Twenty-First-Century Swedish Literature (Palgrave Macmillan, 2021), Lesbianism in Swedish Literature: An Ambiguous Affair (Palgrave Macmillan, 2014), and a book on women poets and Swedish modernism (2004, in Swedish). She has co-edited several volumes, for instance New Dimensions of Diversity in Nordic Culture and Society, with Ursula Lindqvist (Cambridge Scholars Publishing, 2016), and she was senior editor of lambda nordica, a Nordic journal for LGBTQ studies between 2012 and 2020. She has published extensively on subjects such as motherhood and family in contemporary Swedish literature, gender and sexuality in Nordic literature and film, women and modernism, and literature and embodiment. Her work has appeared in Contemporary Women’s Writing, Women’s Studies, Scandinavian Studies, and Tidskrift för litteraturvetenskap, as well as in edited volumes.

Resisting Stereotypes of Non-Motherhood
Women who do not have children are usually represented in negative ways, but a quick survey of twenty-first-century Swedish literature suggests that this literature has a slightly different approach to non-motherhood. I will explore representations of women who do not have children in twenty-first-century Swedish literature. I will analyse how these representations negotiate around and sometimes resist stereotypical images of women without children, for instance by using humour, by embracing and reclaiming the negative stereotypes through in an in-your-face attitude, or by suggesting other, more collective ways of organizing family life and close relations.

The MotheNet Project offers deeper analysis and understanding of motherhood involving interdisciplinary approaches from humanities, social sciences, and medicine. The project tries to answer some crucial questions, in particular “What does it mean to be a mother in Europe today? The lived experience of motherhood has changed dramatically over the past generation, and this research explores how discourses and ideologies of motherhood reflect these changes. The research aims to shed light on the experiences of mothers who are marginalized, on maternal voices that have been silenced and the pressures on women to conform to normative ideas of motherhood. It is a European project involving 3 universities, Maynooth (Ireland), Upsala (Sweden) and Vilnius (Lithuania).

The stay in Olot was a great opportunity for the working group exploring “Negotiating Childness” to work on the proposed and accepted monograph on the issue. We had writing morning sessions and afternoon meetings to shape and discuss the different chapters that we have proposed. The volume called Negotiating Non-Motherhood: Representations, Perceptions, and Experiences and it is expected to be published next year.

Four of the “Negotiating Childness” group researchers spent wonderful 5 days in Olot during which we wrote in the mornings and have very productive online meetings with the rest of the group in the afternoon. It has been a wonderful opportunity for us to dedicate 3 full days entirely to research (the other 2 were partly used for travelling). Olot is a great place, and the Residency is just perfect. The people, the facilities, the food, the location, the human warmth, just great. Thank you so very much!!!!!!