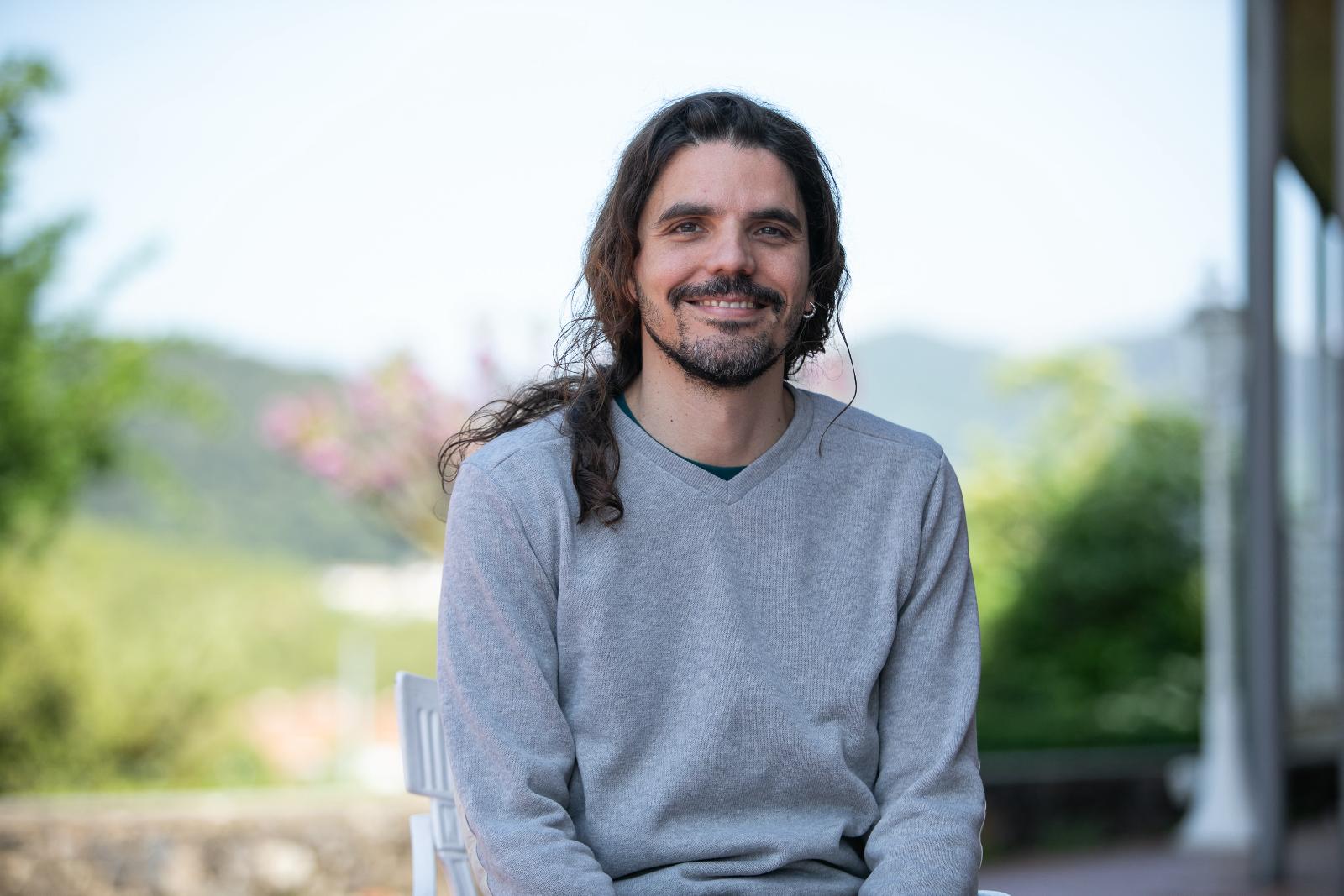 Pau Subirós studied philosophy at the Universitat Autònoma de Barcelona and later studied a filmmaking master's degree at the Universitat Pompeu Fabra. In 2005 he began working in films, first in the sound department, then as a producer and a screenwriter, and finally as a director.

His recent work includes the documentaries “The Balcells clause” and "Jorge Herralde, anagram of an editor”, the short film “The inner code”, and the screenplays of the feature length films “Staff only” and “The plague”, co-written with the director Neus Ballús. He has received numerous recognitions for his work, including two Gaudí awards and several Best Script awards at international film festivals.

He has written The accidental producer, a narrative essay on the world of independent cinema, published by Anagrama. He currently combines his film projects with teaching at various Catalan universities.

During my stay at Faberllull I will work on the script of “Endplay”, my first feature-length fiction film.

“Endplay” is the a story of a big lie that leads the protagonist to believe that he has very little time left to life. Crossing lines between tragedy and comedy, the project investigates the seed of life that hides in the awareness of one’s own finitude.