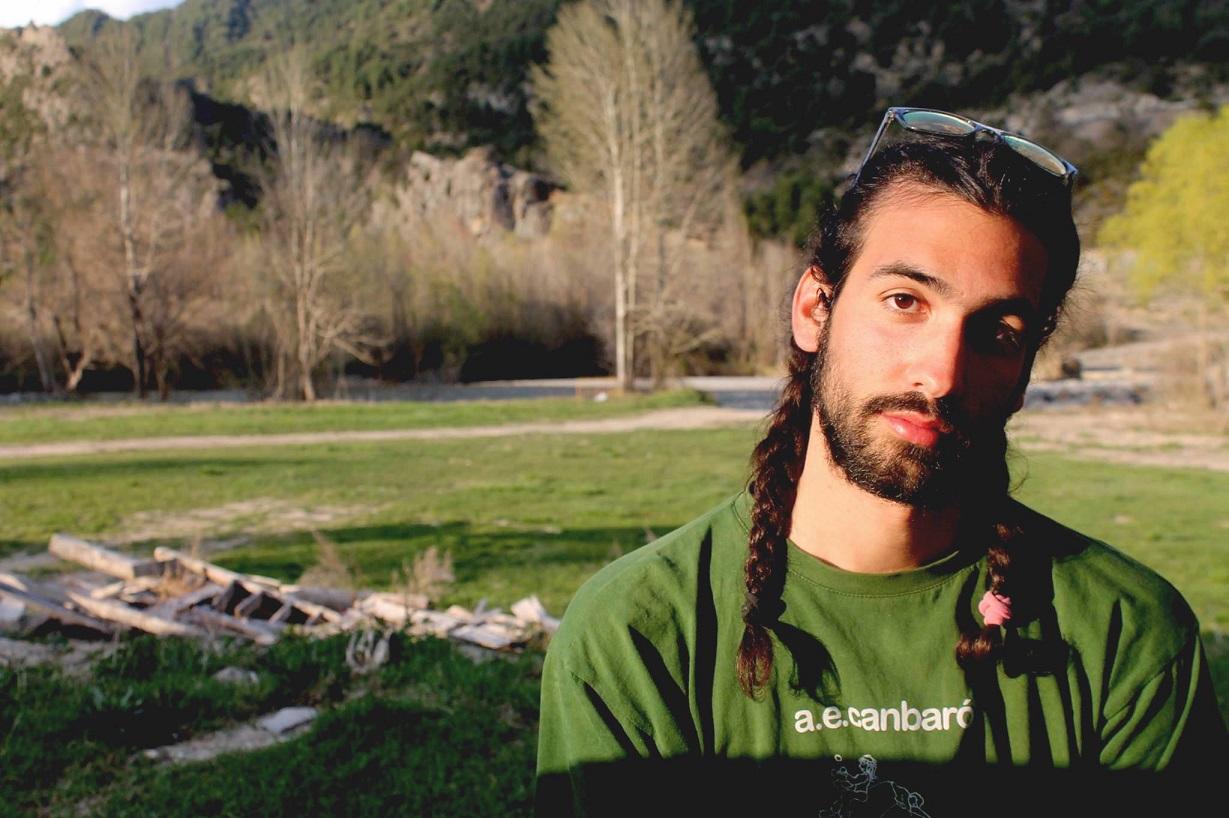 After studying Audiovisual Communication at Pompeu Fabra University and the University of Cinema of Buenos Aires, he began his career in the documentary field, writing and producing Classe valenta, winner at Abycine 2016 and nominated for the Gaudí Awards. Fent aquest món possible, produced by TV3, and the documentary series Follo Ergo Sum, broadcasted on Barcelona Televisió; Mal de caña, co-production of TV3 with the Dominican Republic, with world premiere at Full Frame DFF.

With Victor Alonso-Berbel he develops Flanagan, the adaptation of juvenile novels, for Mediapro Studio; Huellas, an original series for Atresmedia Studio for Movistar+; Raval, selected in the labs of SGAE and Tabakalera 2021, and the feature Moderación for Suspense. With Pol Rebaque he writes A quién amas, selected in the lab of L'Atlàntida Film Fest and Cine Qua Non. He is currently writing Or líquid, in negotiations with Televisión de Cataluña, and Olympo, developed by Zeta Studio.

During our stay we will work on the script for Sealskin, my first feature film as a director and screenwriter. The premise of the film is that women are disappearing. As in the world we live in, where female bodies disappear and often this is not even featured in the news. To Beauty I add a spark of magical realism: the ladies gradually become transparent until they finally disappear.