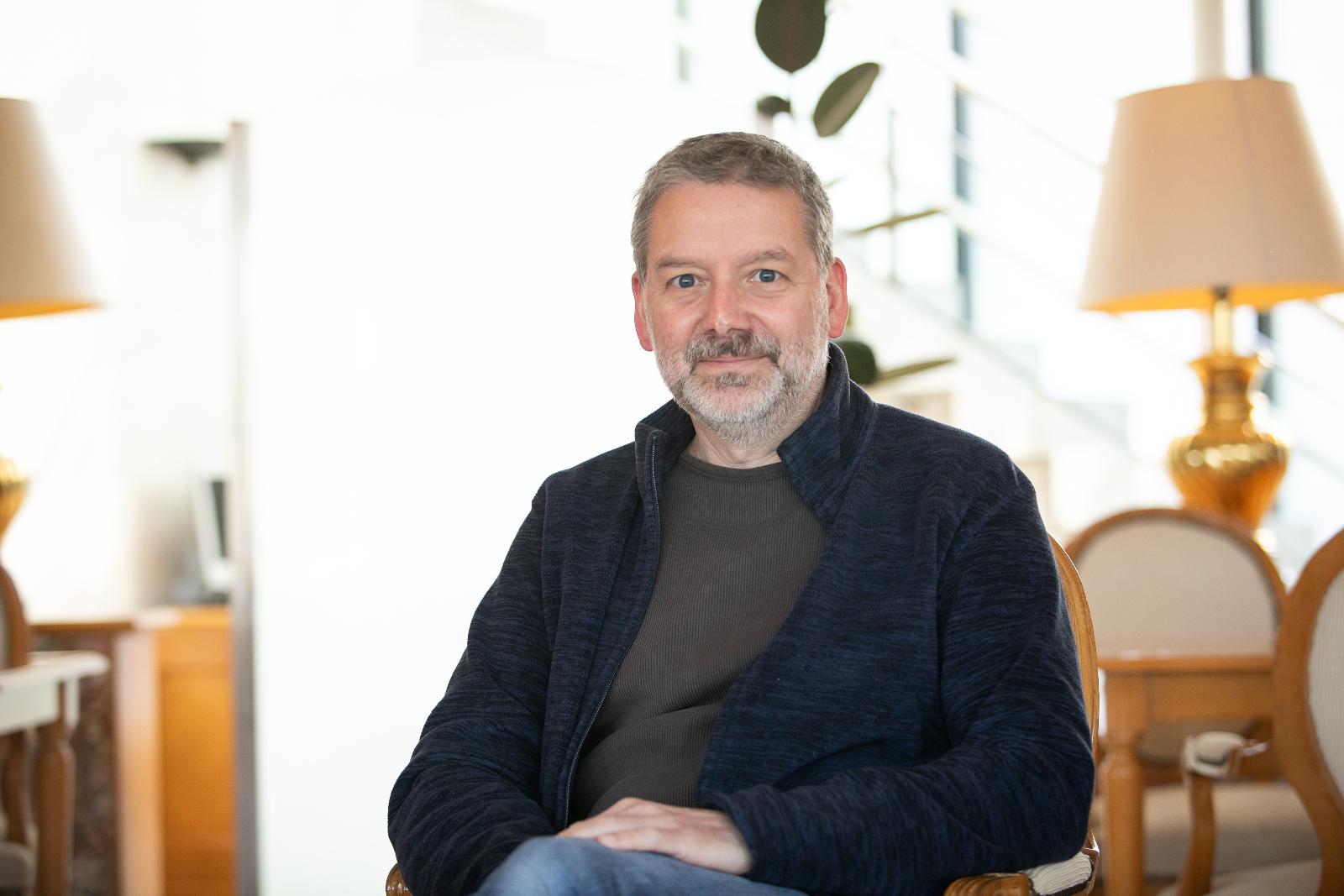 Physicist and historian of science, researcher at the Institute for the History of Science and member of the Departament of Philosophy, Universitat Autònoma de Barcelona. He lectures in the Schools of Science, Arts and Humanities, and Education, and has been a visiting scholar at the universities of Cambridge and Uppsala. His research concerns contemporary science, particularly as regards gender, material culture, and politics. He edited, with N. Herran, La física en la dictadura. Físicos, cultura y poder en España, 1939-1975 (2012). He has also translated and edited works by Heinrich Hertz (Las ondas electromagnéticas, 1990), Niels Bohr (L’estructura i la filosofia dels àtoms, 2010), Marie Curie (Escritos biográficos, 2011) and Albert Einstein (La relativitat a l’abast de tothom, 2018). He coordinates the new degree in Science, Technology and Humanities (UAB-UAM-UC3M), beginning 2021-22.

Over the last three years I have worked, together with many people, on the creation of the degree in Science, Technology and Humanities (UAB-UAM-UC3M), a pioneering degree that examines science and technology through the critical lenses of the social and human sciences. During my stay I will draft an essay on the relation between the sciences and the humanities, based on the process of creation of the new degree. I should like to discuss the main elements of our proposal and the international experiences that have shaped it, with the aim of promoting the debate on the relationship between Science, Technology, and the Humanities in secondary and higher education. 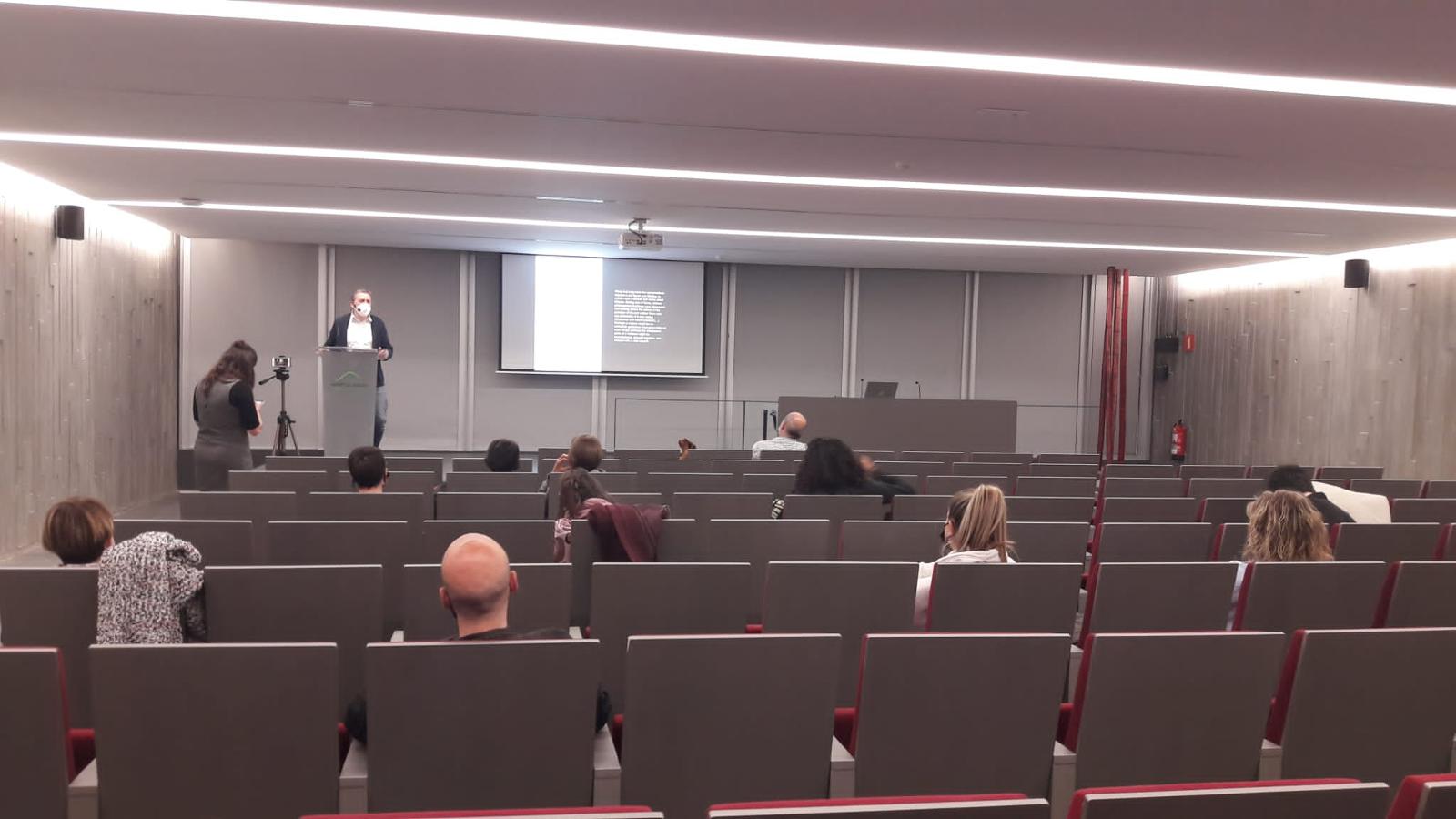 Science, technology and the work of Frankenstein, Xavier Roqué 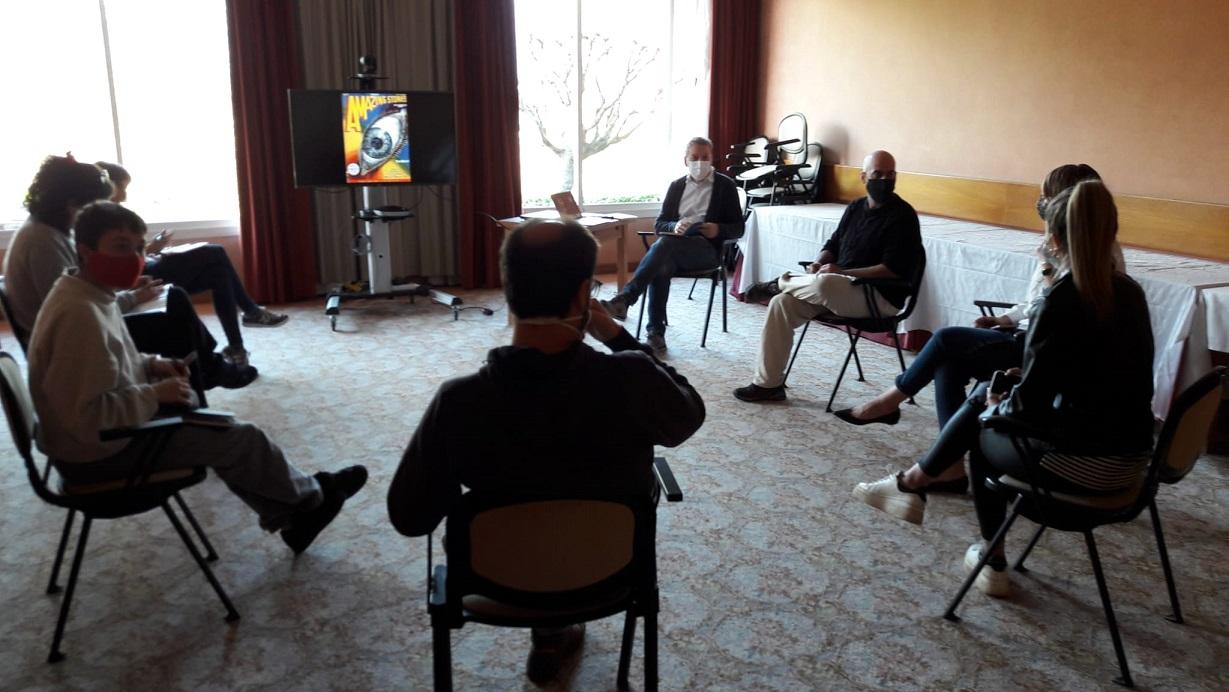 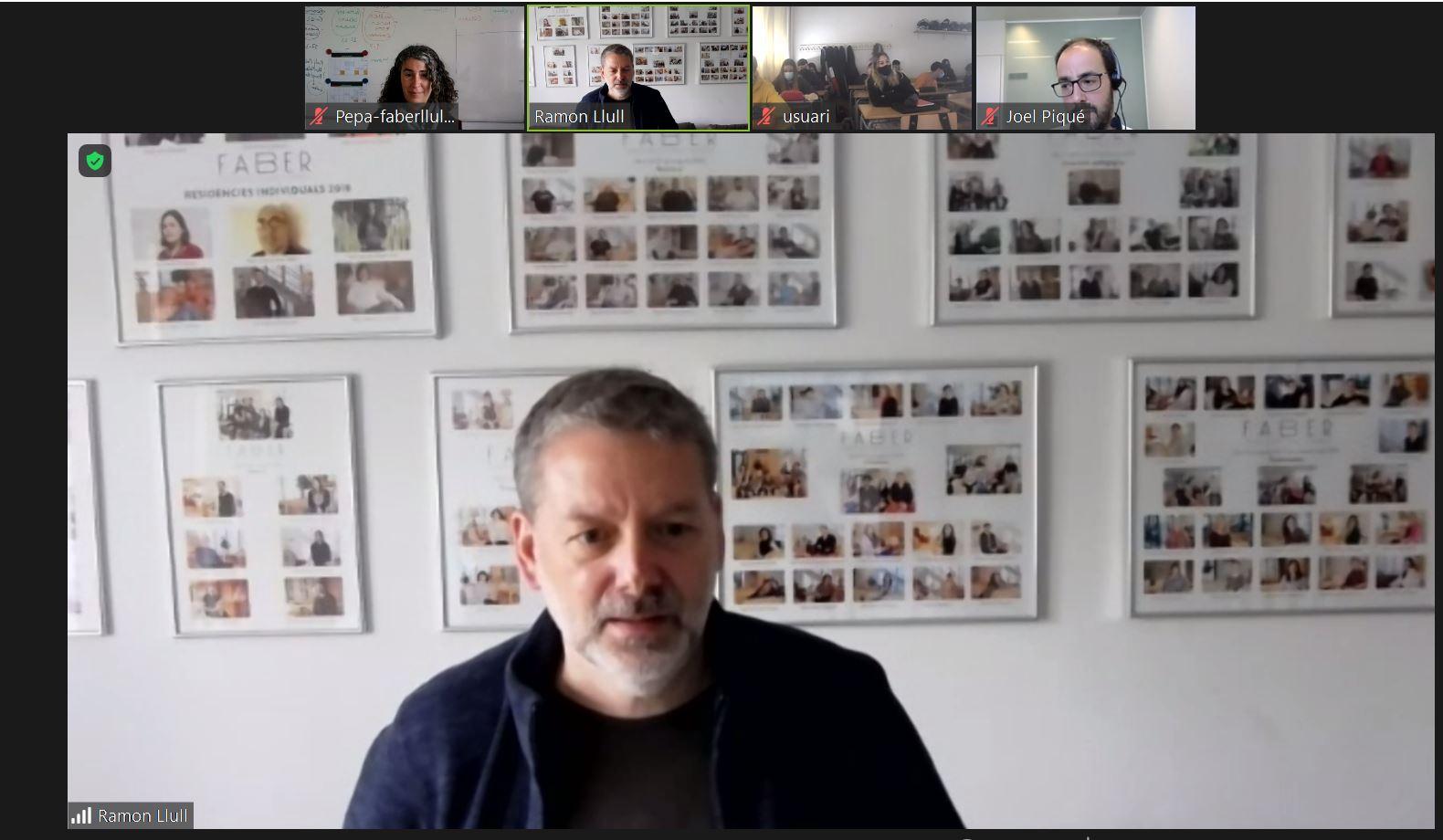 Xavier Roqué presents the degree in Science, Technology and Humanities to high school students at the INS Garrotxa in Olot