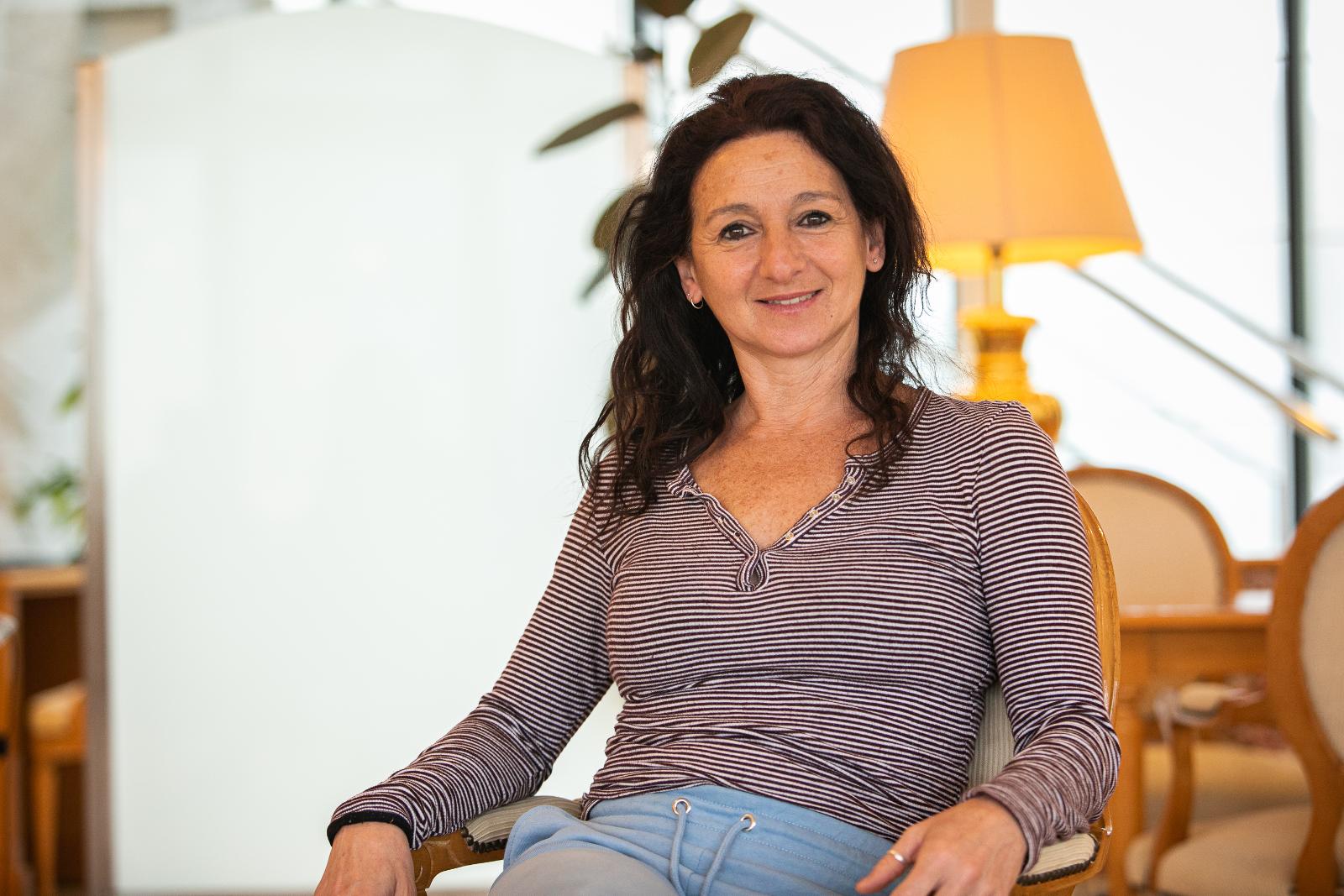 Dancer, Choreographer, Actress. Member of the Argentinian company "El Descueve" (1990-2005) of collective creation and rotating direction with 7 works that have participated in numerous national and international tours and productions. Awarded and subsidized by institutions such as Fundació Konex, Fundació Torxes, Inst. Cooperació Iberoamericana, Teatre Mpal Gral Sant Martí, Fons Nac de les Arts, Proteatro, CELCIT, among others. With their seven choreographic productions they have participated in numerous national and international tours and productions and festivals, touring Chicago, Brazil, Uruguay, Chile, Colombia, Germany, England, Portugal, Spain and Ireland. She was invited by the group "De la Guarda" to participate in the creative process and interpretation of the show "Vila-Villa", which has been a success in different countries, also collaborating in the training of its parallel casts in New York and London. Choreographer of numerous plays in Argentina, feature films and advertising. As a teacher she has taken her workshops and workshops to Brazil, Chicago, Spain and Argentina. Her training, centred in Argentina and expanded by international teachers, covers different techniques of contemporary dance, martial arts, acrobatics, ioga, theatre, contact-improvisation, among others.

Conceived from an aerobics class, with all its tics and commonplaces, in which three professional female performers, a DJ and several local non-professional "infiltrated" performers of various ages will participate and be the guide. This piece will be participative for the audience, who will take part and learn this kind of aerobics, which turns into a choreography and ends up being a party. It is the end of a party where the cult of the body and fitness ceases to matter, in order to give total freedom to our movement.

UPPER is a site-specific that raises the need or belief that the body that practises various sports wants to look fit, toned and stretched and above all it seems that it needs this verticality of the gym to be seen, exhibited and admired.