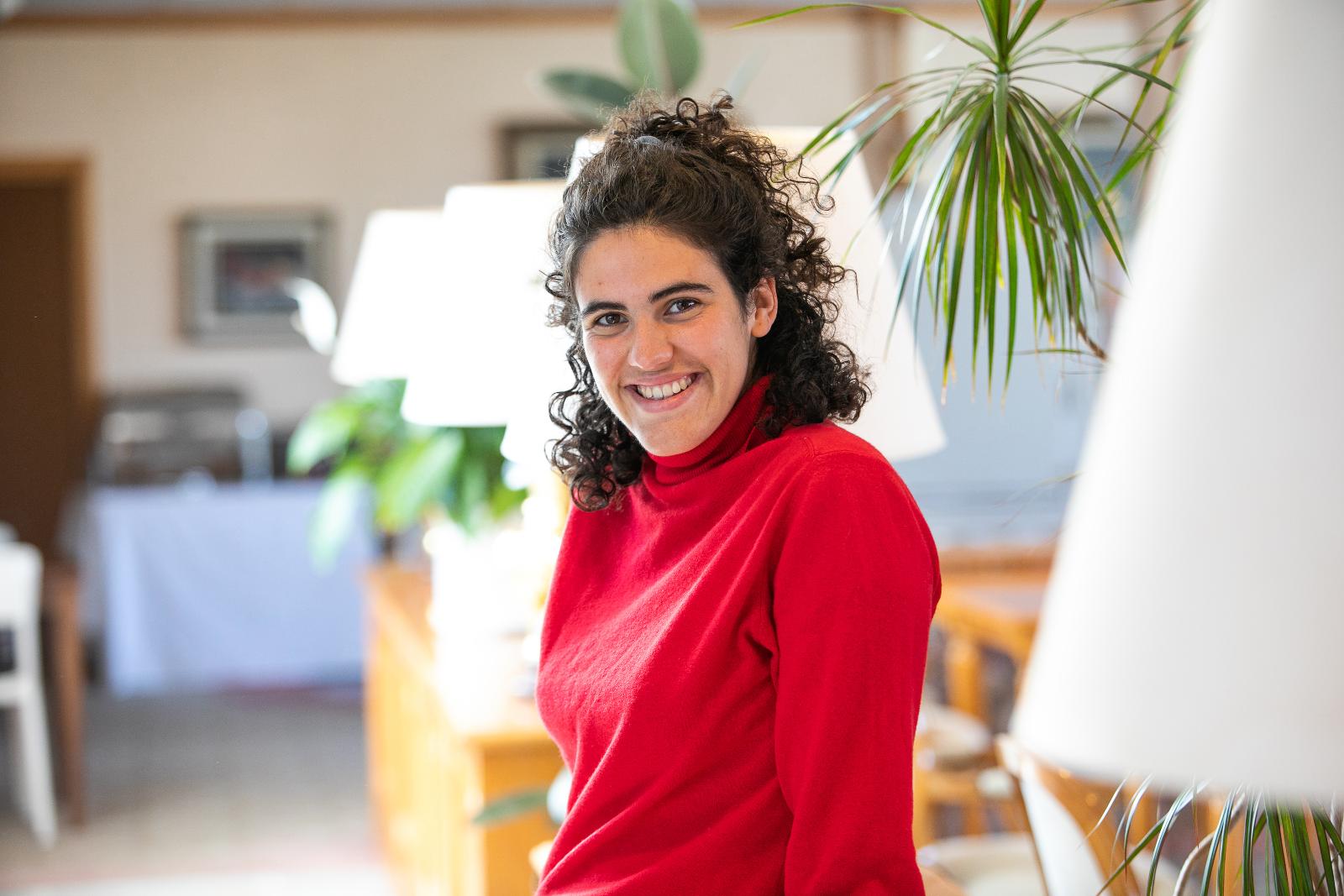 Artistic expression has been a driving force for Dolça Alcanyís throughout her life, allowing her to pursue many interests in a wide range of fields with curiosity and dedication; she obtained a Performing Arts degree from the ERAM University (2021), a Professional degree at the Conservatory of Music of Tarragona in violin and singing (2017), and is also passionate about illustration and languages – she studied French, English, Chinese and Catalan Sign Language.

Dolça has experience both as performer and singer in film and theatre, and has been influenced particularly by directors such as Maria García Vera, Xicu Masó, Emily Mast or Maria Pau Pigem.

She sees theater as a disruptive space in which social injustices are highlighted and questioned, which is why she strives to construct and promote critical identities from a feminist, ecological, inclusive perspective, both in children and young people’s educations and theatre teaching.

Our theatrical research project reflects on the relationship between time, art and ecofeminism. Our goal is to explore subversive spaces that aim to escape the acceleration of capitalist, neoliberalism and patriarchy. At the same time, we criticise the paradigm of cultural and creative industries, investigating the influence of the logics of productivism and hypertechnology on artistic creation, as well as its temporality.

During our stay at Faberllull, through Arts-based research, we will alternate theoretical research with artistic practice, creating a spiral of feedback between the two. This research process will result in a trans-disciplinary theatre play in which, through body, words and music, we are going to share the discoveries we made along the way and transform it into a collective artistic experience.

The stay at the FaberLlull has been a very fruitful experience for us. The possibility of sharing our research with other people whose research is related to ours has allowed us to weave connections and deepen our research. The exchange of references, stories, knowledge and readings with the other residents has generated a collective space for table discussions, recommendations and feedback that has enriched both our theoretical and practical work and the coexistence during the stay. Thus, during these two weeks we have been able to apply the theoretical reflections to the stage piece in which we are working while reflecting on the needs of representation of the contemporary individual in function of his political, economic and social present. In parallel, we have drawn a first proposal for structuring the stage elements. We also worked on the interpretation of the scenes and completely finished the dramaturgy of the play. At the same time, we have been carrying out the sound design of the play as well as the ideation of the set design. Our stay at the FaberLlull, as part of the call for Science, Technology and Humanities, has allowed us to work in depth on our project in a bucolic place where the views from the window of a Garrotxa dyed yellow rapeseed they bathed in tranquility and reaffirmed our theoretical claims about ecofeminist and aproductivist temporal logics. 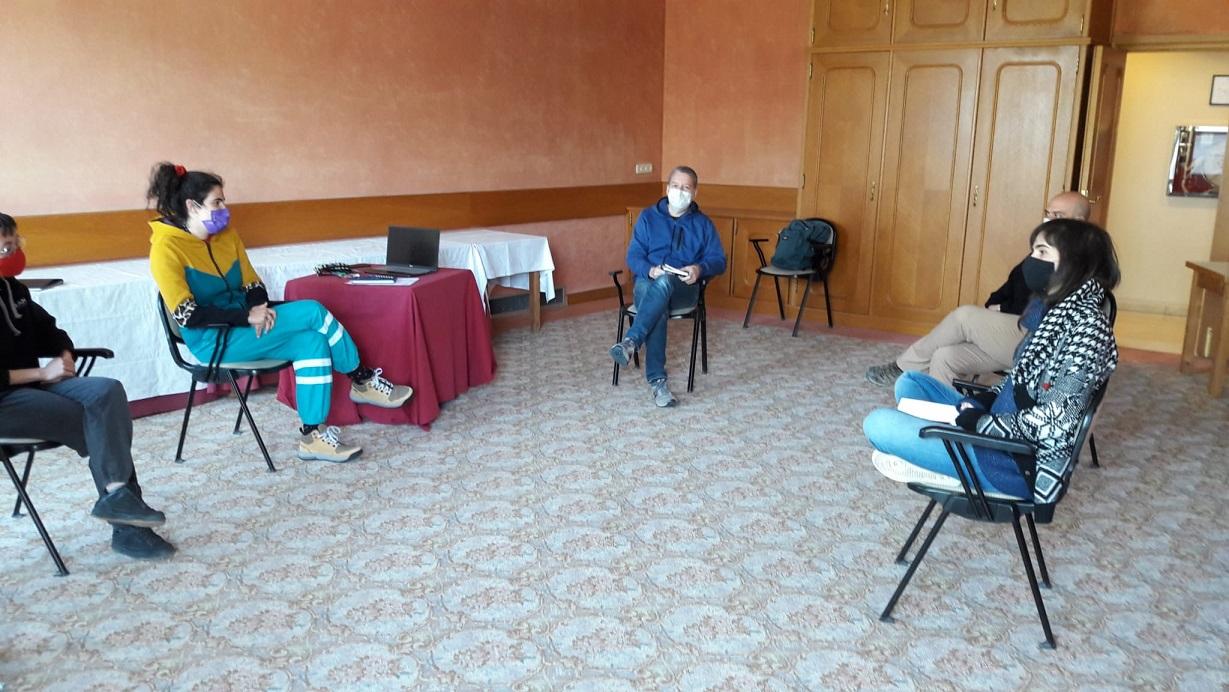 We rethink the hegemonic temporal logics in capitalist societies