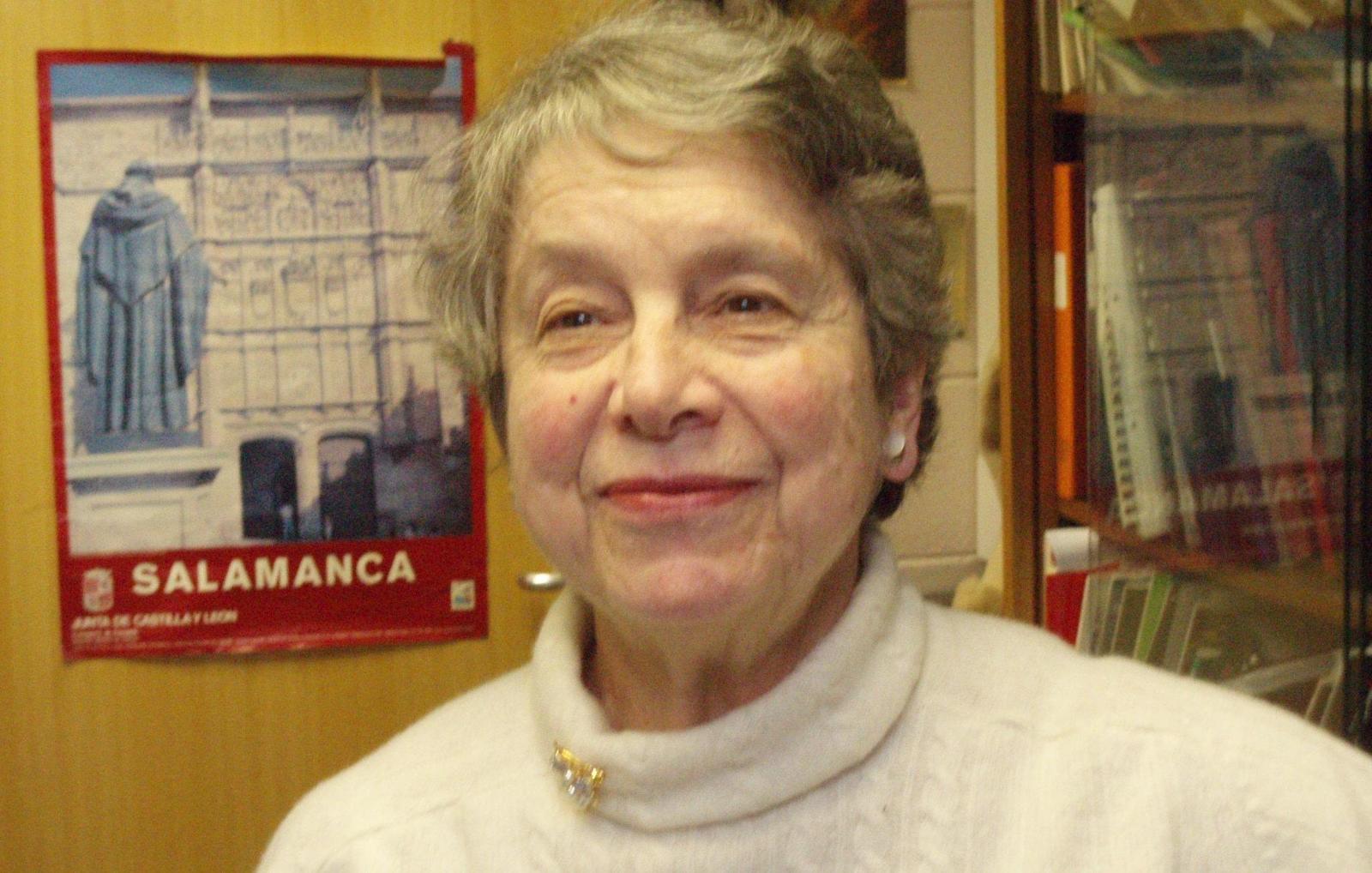 Professor Itzhaki has a BSc in physics, an MSc and PhD in Biophysics (London degrees), and an MA Cambridge. In Cambridge University Radiotherapeutics department she held a Beit Memorial Fellowship, and the Wheldale-Onslow Memorial Fellowship at Newnham College. She then moved to the Paterson Laboratories, Manchester, and later, to Manchester University. Her research topics have been diverse, currently, viruses in Alzheimer's disease, and the role of a specific genetic factor in infection. For this work, she received a Lancet Investigator award, a Wellcome Trust Innovative award, two Olympus Foundation awards, an Alzheimer's Research Forum award and a Manchester City Council award. She is now emeritus professor, Manchester University, and visiting professor, Oxford University. She is married; her husband is a scientist (retired), and they now live in Oxford. They have non-identical twin daughters, both scientists, one in Oxford and the other in Cambridge.

I plan to write a review - an update on research carried out by since my last review in 2018 on the role of viruses in Alzheimer's disease. I might write also a lay version as I think it is very important for scientists to make their work comprehensible to the public. Another task on which I might spend some time is to try to finish a book I have been writing (for several years, as my free time is very limited) on attitudes to, and treatment of, women in sub-Saharan Africa and the Indian sub-continent.