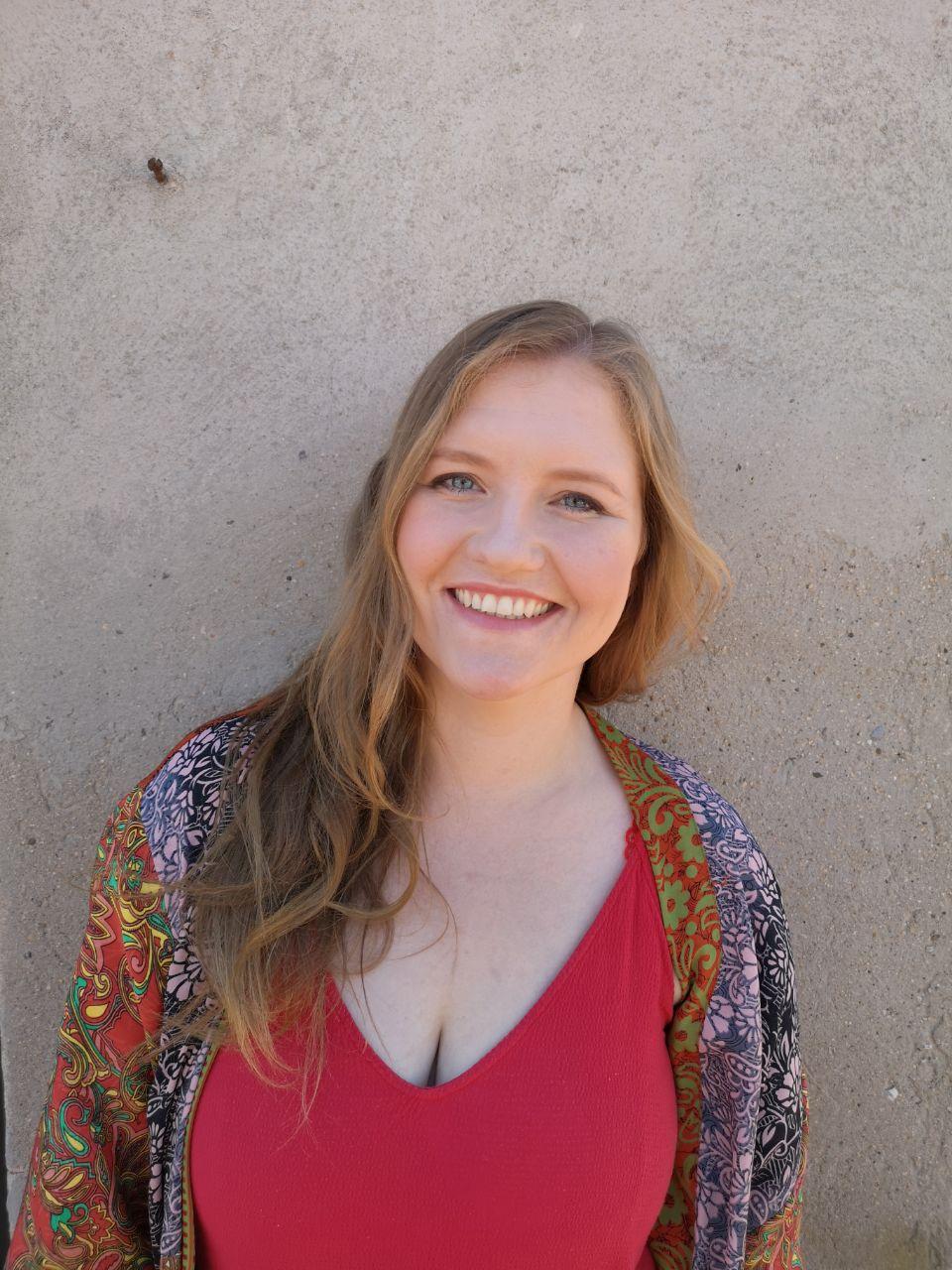 Daria Gavrilova is a journalist, translator and writer. She is originally from Moscow, Russia, but has been residing in Barcelona for almost a decade. In Russia she worked with various media. Among those are Kommersant, Afisha, Wonderzine, Meduza and many more. She also wrote several chapters for a non-fiction book, History of Russian Media 1989-2011, published in 2011 by Afisha publishing house.

In 2012 Daria moved to Spain, where she obtained a Masters in audiovisual journalism at Madrid's Complutense. She then moved to Barcelona, and in 2019 its non-fiction book about the city for the Russian-speaking audiences was published in Moscow by "Ripol" publishing house. The title of the book is "What is Barcelona? Beaches. Independence. Jamón". Right now she is teaching writing at Geneva Business School in Barcelona, as well as working freelance for the new journalist project Reforum.io about the possibility of meaningful reforms in Russia.

As my next project I want to write a book with the working title Putin’s wave of emigration. In this book I want to tell the stories of people who chose to leave Russia as a result of the repressive politics of Vladimir Putin, who has been in power for almost 20 years now. If all goes according to plan, in Faber Residency Andorra I would write a draft of the first chapter of the planned book. The first chapter the curios phenomenon of Russian emigration. When it comes to gender balance of the people migrating, it is either mostly male for the developing countries or roughly even for countries with stable economies, for Russia it is 70% women who leave. This proportion remains unchanged for every country Russians chose, except when it comes to migration to the territory of the former USSR. In Faber residency I would love to see this chapter come to life, investigating in detail the reasons behind such disproportion. Why do Russian women leave their country alone so much more often than men? I hope to come to the residency with several interviews already recorded, as well as conducting conversations over phone when at Faber. But more than anything I hope to find the structure and the questions that need answering in this chapter.

Many of us know this feeling when you are not short for ideas, but are short for time. Thoughts are coming to your head, promising projects get created in the palace of your mind; you can imagine what you want to get done – but you can’t get it done somehow. It might be the burden of everyday household existence: an oven broke down, a neighbour complained, you need to get groceries and clean the terrace. It might be stress. It might be the social network clutter, or the pressure of your other projects. Whatever it is, your ideas stay but imaginary palaces in your head for months and months on end.

For me, my stay at Faber Llull Andorra was that “something”. In, as the British say, splendid isolation I found my concentration and focus. Andorra is a small and incredibly beautiful country, and with joy I fell into my Andorran work routine: wake up before dawn, get in a few hours of work, go on a long walk on the crispy snow… It was beautiful, and it was blissful. Soon my thoughts cleared and crisped up, becoming more like the cold air and the white snow around me.

While I didn’t finish everything I had planned (oh, the cruelty of Hofstadter's law!), in Faber Llull Andorra I definitely got into the mood and rhythm of productive work. It was an excellent way to start the year, and I am sure that the project foundation for which was laid at Faber will be very fruitful.

I also profoundly enjoyed the cultural exchanged that happened during my visits to local schools. It was wonderful to share my knowledge and experience with young and curious minds.

I am profoundly thankful to everybody who made such an incredible opportunity possible!