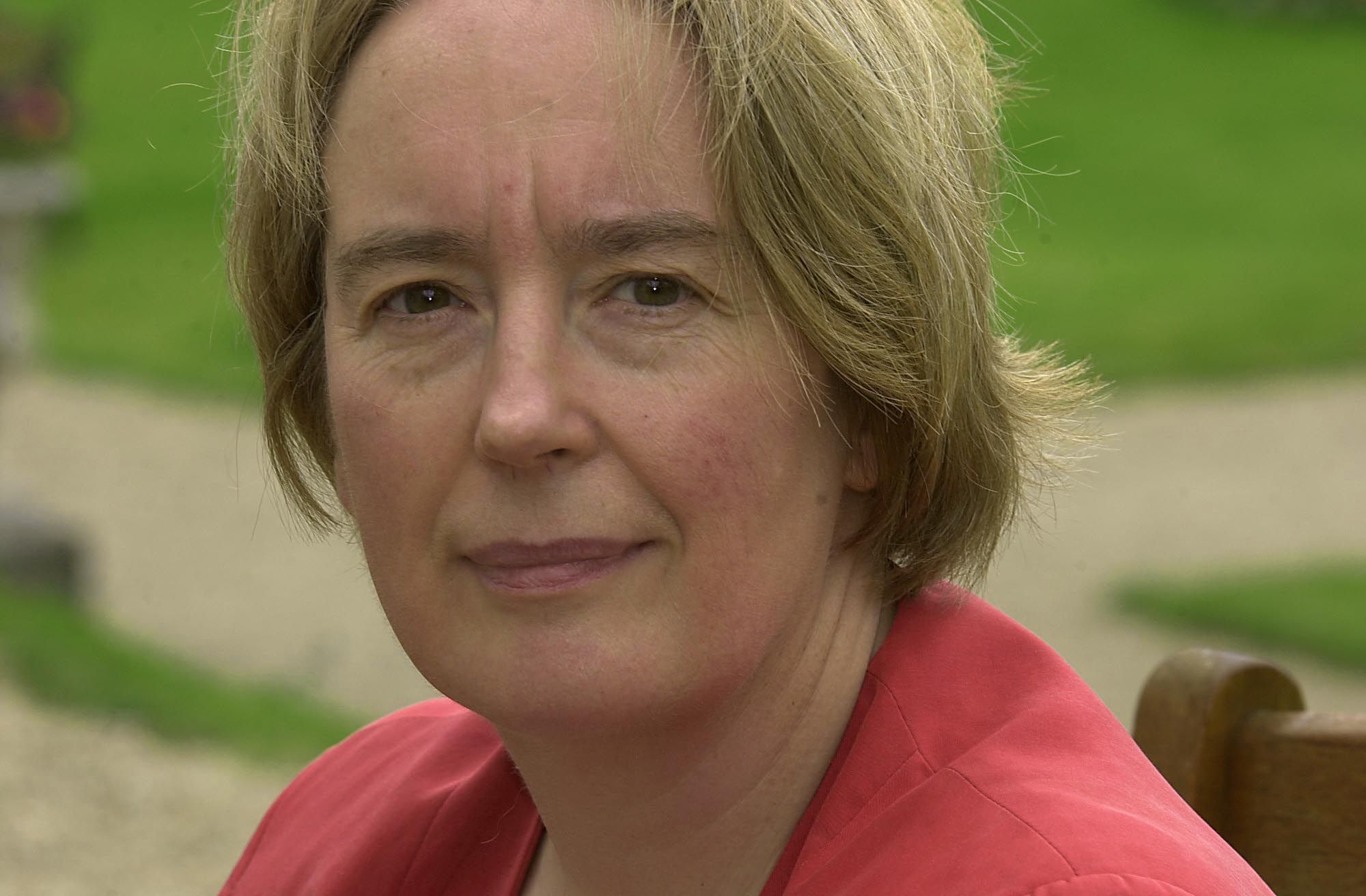 Dr. Mary Condren was born, and now lives, in Dublin, Ireland. She is the author of many articles on gender, religion, violence, mythology and theology, and The Serpent and the Goddess: Women, Religion and Power in Celtic Ireland. (San Francisco: Harper Collins, 1989: Dublin: New Island Books, 2002). She is a founder and director of Woman Spirit Ireland, a non-profit educational company with charitable status, which links with similar organisations throughout the world. Through Woman Spirit Ireland she organises courses, study groups, seminars, festivals, and rituals celebrating the Irish quarter days.

Mary Condren’s current work focusses on recuperating pre-colonial and indigenous wisdom traditions as they are gathered to the figure of Old Irish and European figure of Brigit — goddess, saint, folklore figure — along with the symbols, rituals, and material artefacts associated with her tradition. The aim of this work is to counter the prevailing symbolic violence of the dominant Western sacrificial social orders, and in particular, to challenge the dominance of the discourse, rituals and insignia of blood sacrifice that have passed seamlessly from the religious to political worldviews. Ultimately, the aim is to identify and recuperate the basis for a matrixial as opposed to a sacrificial social order.

​These few words cannot convey what a great gift and privilege it was to me to be offered a residency in the “Feminisms” programme at Faber. Although I have a doctorate from Harvard University and am associated with Trinity College Dublin, for the last thirty years since returning to Ireland I have essentially been an adjunct at various institutions, and otherwise, a full-time writer.My work is interdisciplinary —gender, religion, and culture— a combination that makes it difficult to find a full-time home —as it were— for my work.

For all those reasons the great range of scholarly disciplines, artistic professions, cultures, and age groups that comprised the group to which I was invited in October and November 2017 was a magnificent gift to me and my work. Given the political situation in Ireland, and especially the thirty-five years of civil war that we experienced on our small island, the question of “changing the narrative” has been foremost in my scholarly pursuits. In particular, drawing on the trace hauntings of a matri-centred Old Europe, my hope has been that of finding symbols, artefacts, stories and discourses that challenges the hegemony of warrior centred, hyper-masculinised discourses that comprise what we now call “Celtic mythology.”

Through festivals, study days, workshops and other media, my focus has been on the figure of Brigit  —goddess, saint, folklore figure— whose Living Traditions are still palpable  in Ireland and way beyond. Image my delight when Francesc took us to the village, the birth place of your current president, Carles Puigdemont, only to find a beautiful sculpture erected to Sancta Brigida in 2007! Francesc has since sent me more photographs indicating that the traditions of Sancta Brigida are alive and well elsewhere in your country also.

Of course, this is not about trying to recover a medieval worldview, since behind the figure of Sancta Brigida lies the deep wellsprings of matri-centred Old Europe that the clever early Irish pilgrim monks imposed on the historical figure who probably lived in the fifth century.  My hope for the future is that further work will establish the deep connections that exist between Irish and Catalan culture, and that I might be privileged to assist in those explorations in your country again sometime in the future.

My heartfelt gratitude to those who have made it possible for such a rich and amazing experience.