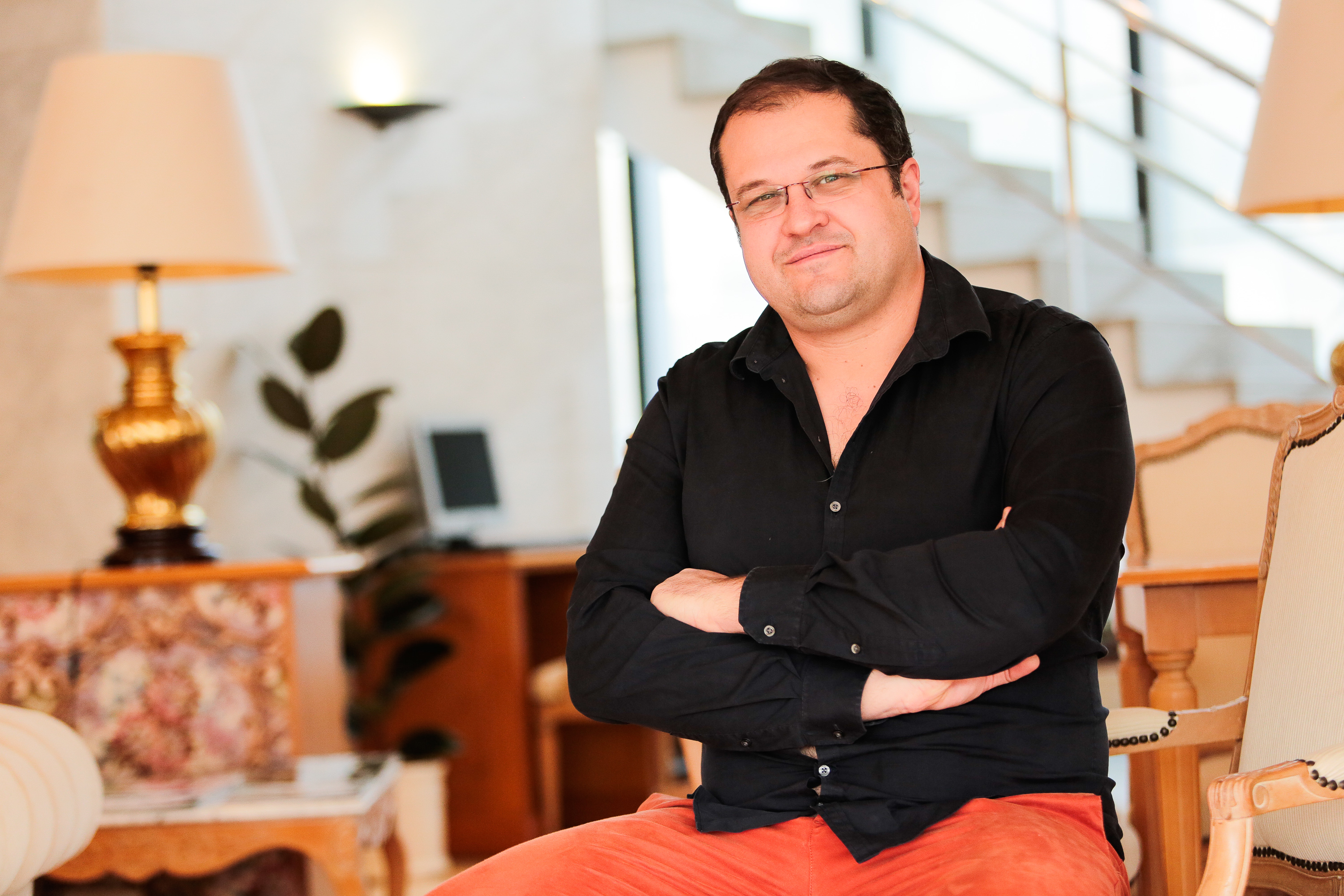 Etienne Rouziès (1979) is writer, historian and librarian. Graduated from the Ecole nationale des Chartes, he worked on medieval litterature and book history. As a librarian, he organized exhibitions on artist books, engraving and photography. In 2013, he dedicated an exhibition and a catalog to the French poet Georges-Emmanuel Clancier, one of the representants of the Résistance littéraire during the Second World War.

At the same time, he carries on a personal literary activity. Reader of Léon-Paul Fargue and Jacques Réda, one of his areas of research consists in exploring the poetical potential of town and walk. He published the Petit traité d’odologie à l’usage de Perpignan et d’ailleurs (Voix éditions, 2008, rééd. 2015), a poetical essay on the art of walking based on his experiences across Perpignan. He created and maintains Le Vent des Rues, a blog where he publishes short travel stories, photographies, draws, poems and explores the Perpignan of the writer Claude Simon.

During my residency in Faber, I will continue my exploration of the invisible urban areas on Google Streetview, taking Olot as an experimental space. What do these white areas teach us about the city? What sense can we find at these digital wastelands? What mysteries do they reveal to us? I will benefit from my stay to write the next chronicles of the cycle “A Olot, somiant amb Olot” (In Olot dreaming of Olot) published in the magazine El Cartipàs.