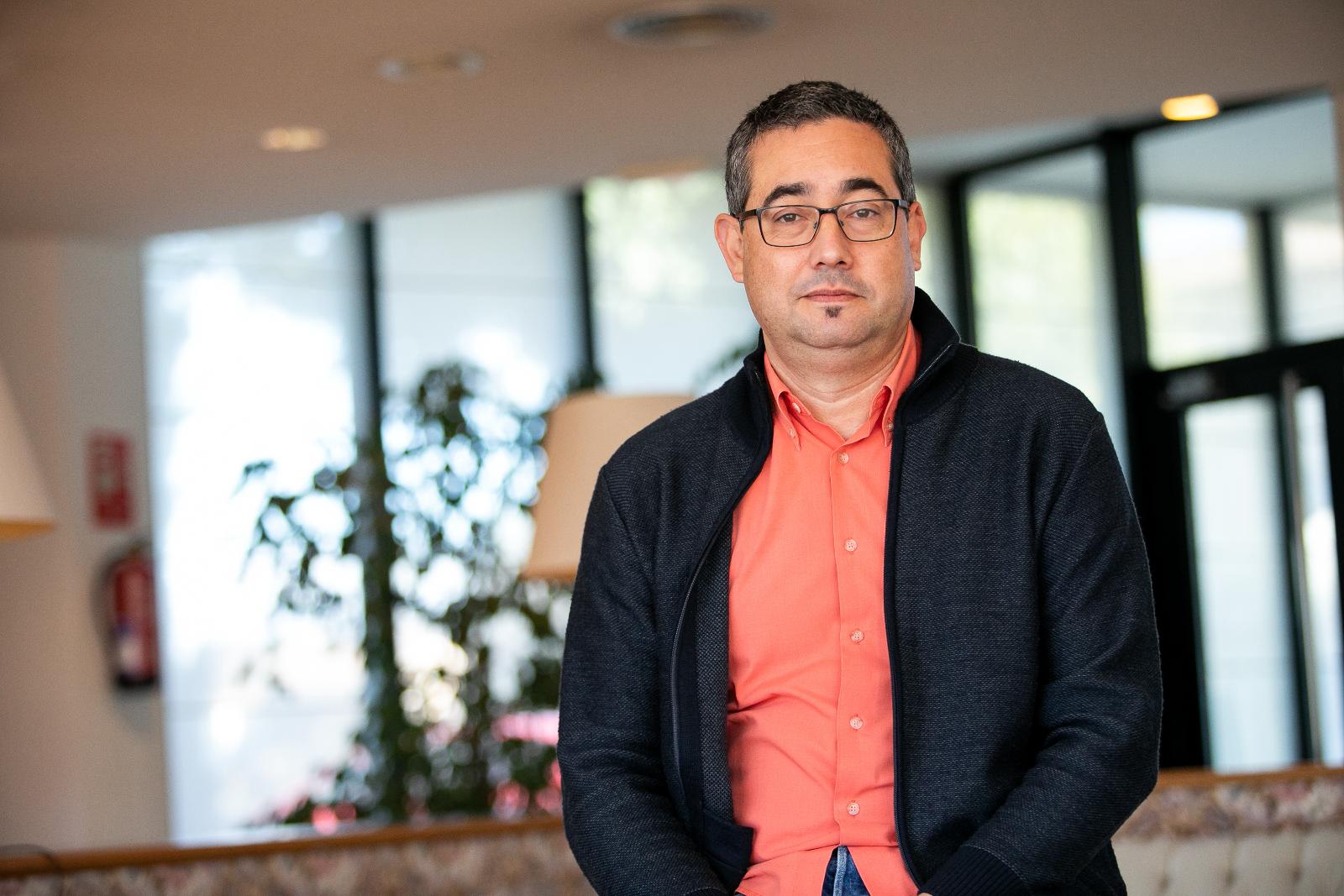 Jaume Claret is an Aggregate Professor at the Department of Arts and Humanities at the Open University of Catalonia (Universitat Oberta de Catalunya). He graduated in Communication Sciences (UAB, 1996) and in Humanities (UPF, 1998), and he holds a PhD in History (UPF, 2004). His PhD thesis is about the history of Spanish universities and university policies during the Second Republic, the Civil War and the first Franco’s regime. It was later published as “El atroz desmoche” (Crítica, 2006), and has since become a reference work in this subject. His research fields are Spanish and Catalan political, cultural and intellectual history (modern and contemporary periods) and is currently the principal investigator of the research project “Regiocat. Regionalism in Catalonia Under the Franco Regime: Speeches and Practices” (Identicat research group, UOC). He is the author of several articles, chapters and books on contemporary history, and amongst these: “Breve historia de las Brigadas Internacionales” (La Catarata, 2016), “Pasqual Maragall: pensament i acció” (RBA, 2017, and 2018 in Spanish) and “Ganar la guerra, perder la paz” (Crítica, 2019, which he wrote during a previous stay at the Faber Residence). He is a member of the editorial board of academic journals (“Rubrica Contemporanea” and “Dictatorships & Democracies”), and is a reviewer of essays and non-fiction in the literary supplement of the newspaper “Ara”.

My stay at the Faber Residency will allow me to finish editing Ernest Hemingway’s journalistic dispatches as a Spanish Civil War correspondent. His testimony was often manipulated by the changes made (errors, inaccuracies, and biases) in the originals by publishers in New York. In addition, I will incorporate a presentation that underscores the relevance of Hemingway’s committed testimony, both to the intrinsic value of war dispatches and to his work and thoughts in general. This is my goal during my stay at the Faber Residency. 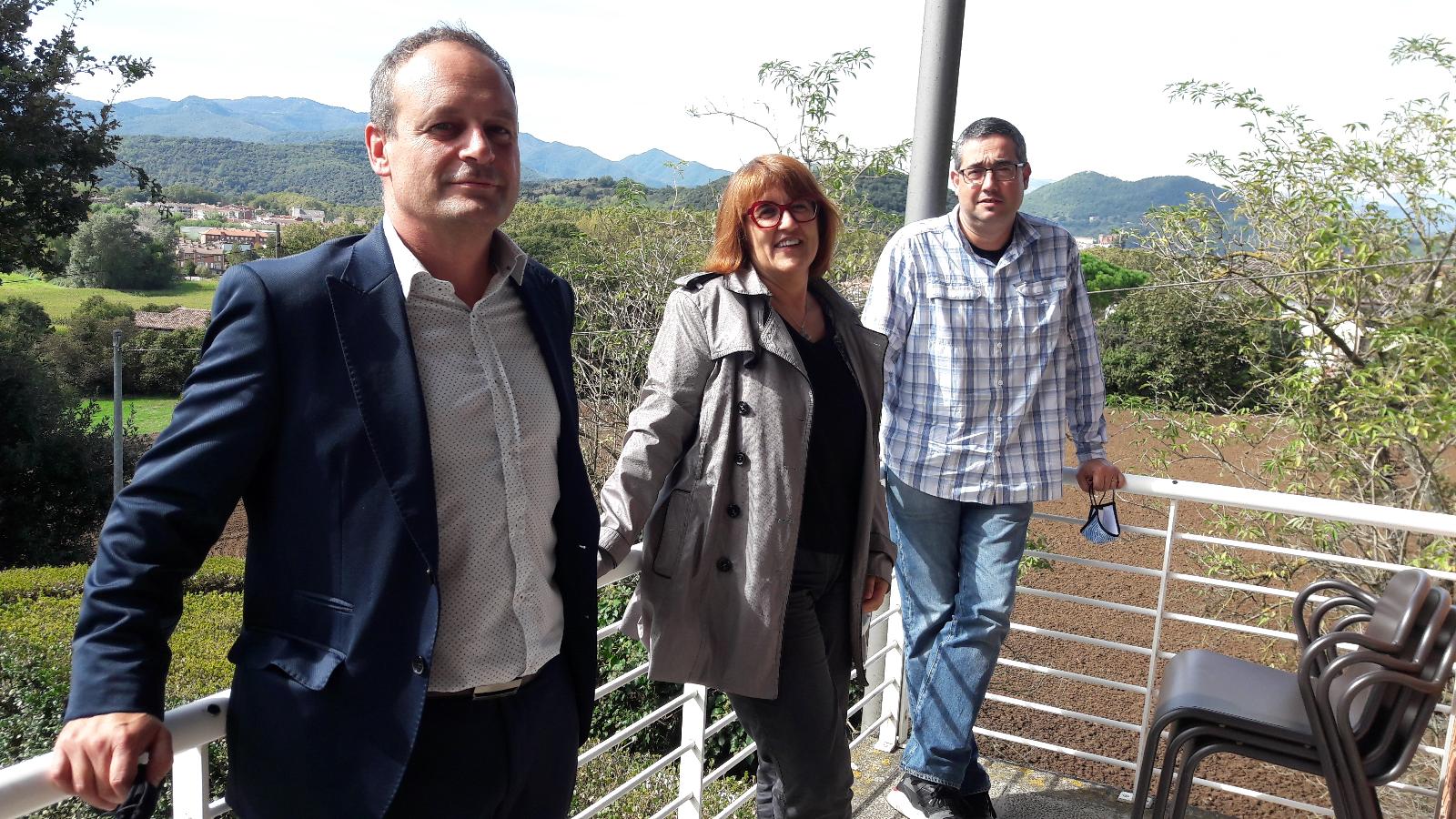 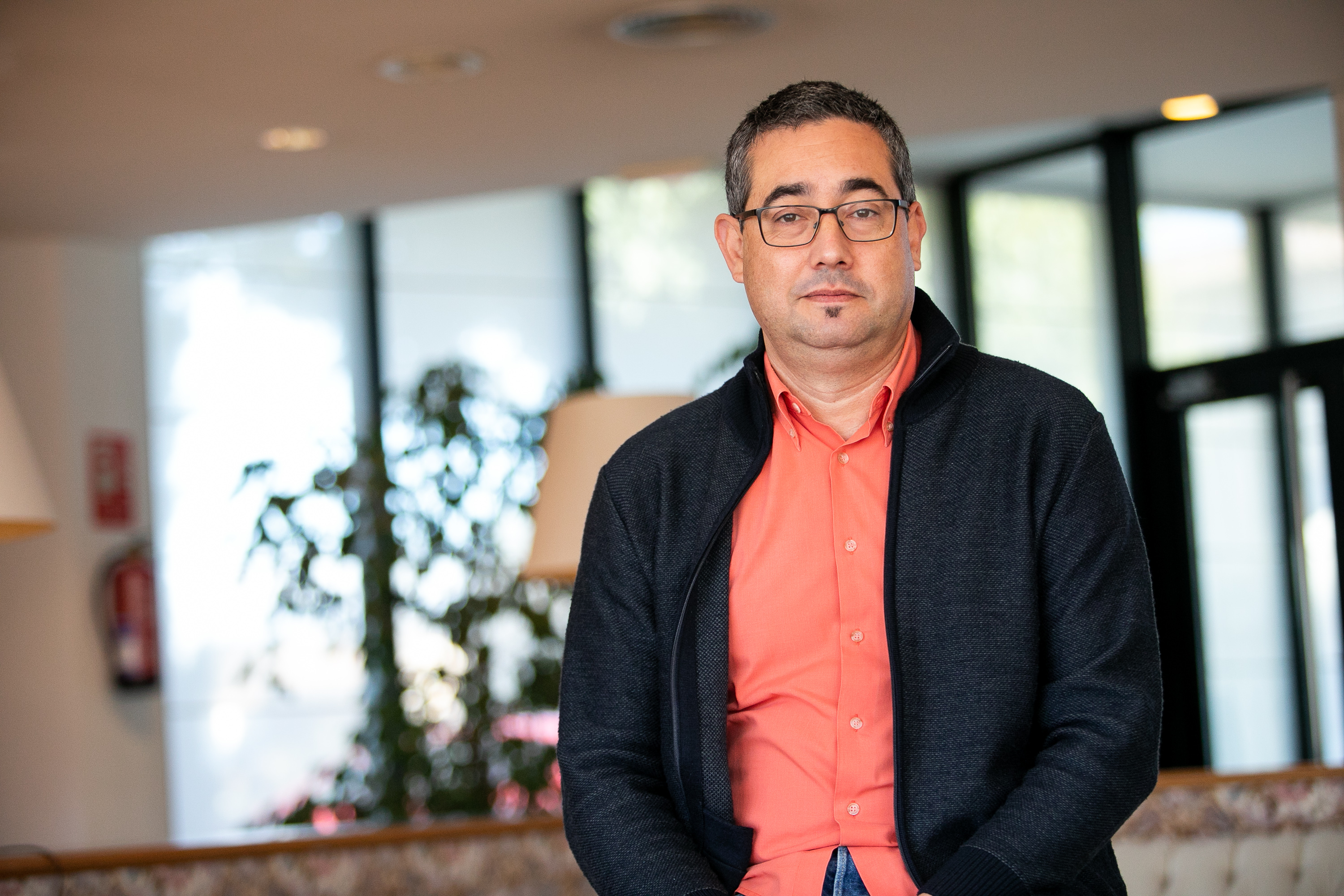 “The voice of others”: talk to History students (UdG)