Poet, narrator, Mexican journalist and researcher. PhD in Literature, she obtained the scholarships of FOECA and FONCA in 1999 and 2001. In 2010, she obtained the Scholarship of Creators and Performers of the PECDA for her short stories. Winner of the National Journalism Award AMMPE, in 2011, and the Floral Games of Cuernavaca, Morelos, in 2012. In 2013 she was given the Ignacio Manuel Altamirano Poetry Prize. It is the Tec Women´s Award for her work in Art. Winner of the National Prize for Narrative Dolores Castro 2015 and the first Floral Games of Tepic, Nayarit, 2015, in Poetry. She was recognized with 2016 ITESM Inspiring Professor Award. She was again awarded the PECDA fellowship for Creators with Career in 2018.  She won the 2019 Government Merit Award in Morelos in Chronicle. Her work has been translated into English, French, Portuguese and Russian.

I propose a sensory translation, by writing rhythms and poetic images, of the regions of Catalunya from its barracks to the “ramblistic” circulation that defines its capital, but also Lleida, Girona and Tarragona. This transit of migratory bird is the one that i am interested in consigning from a pilgrim and foreign gaze that is being integrated into the Catalan concert from the noises, smells, textures, flavors of a city and of the fields whose postcards are nutritious from diversity and melting pot. Therefore, the central characters of this project will represent the diversity of religions, sexual and gender orientation, socio-economic circumstances, as well as the origin of different countries.

Landscape for the verse to migrate

Creation is an exercise of absolute freedom. Each author knows that it is an appointment with what he has inside and to get there he needs to host his imagination in a residence tailored to his aspirations. This metaphor is not entirely figurative, but real. Dreams need space, I mean, a locus amoenus of experience where the human shines with the typical and at the same time strange power of the epiphany. That meant FABER for whom this writes, the arrival at a shelter, a trench, a celebration, a ship of creators and activists who resist, but also a laboratory of amazing poetic finds where the verse strain unusually multiplied in the book I came develop. In that sense, a poem about migration in Catalonia and the search for gender equity from an unregulated or patriarchal hypervigilated love practice, found here a landscape that had been denied in other horizons where persecution and sexist misunderstanding are constant dangerous.

Oscar Wilde wrote that life is the art of the encounter, I would add that without an adequate dramatic arena where conversation, knowledge sharing and the rhizomatic possibility of finding several versions of thinking around ideas, it would be impossible for that art to give the center of itself with the beauty of diversity, of the defense of responsible policies and practices that are lianas to cross the rivers of injustice, discrimination, insensitivity, inequality and the precariousness of our time. FABER, as an oasis and shield, as a platform that embraces and receives artists, academics or experts from different fields, also reveals itself as a field of operations where to regain lost humanity and, also, a broken wing. 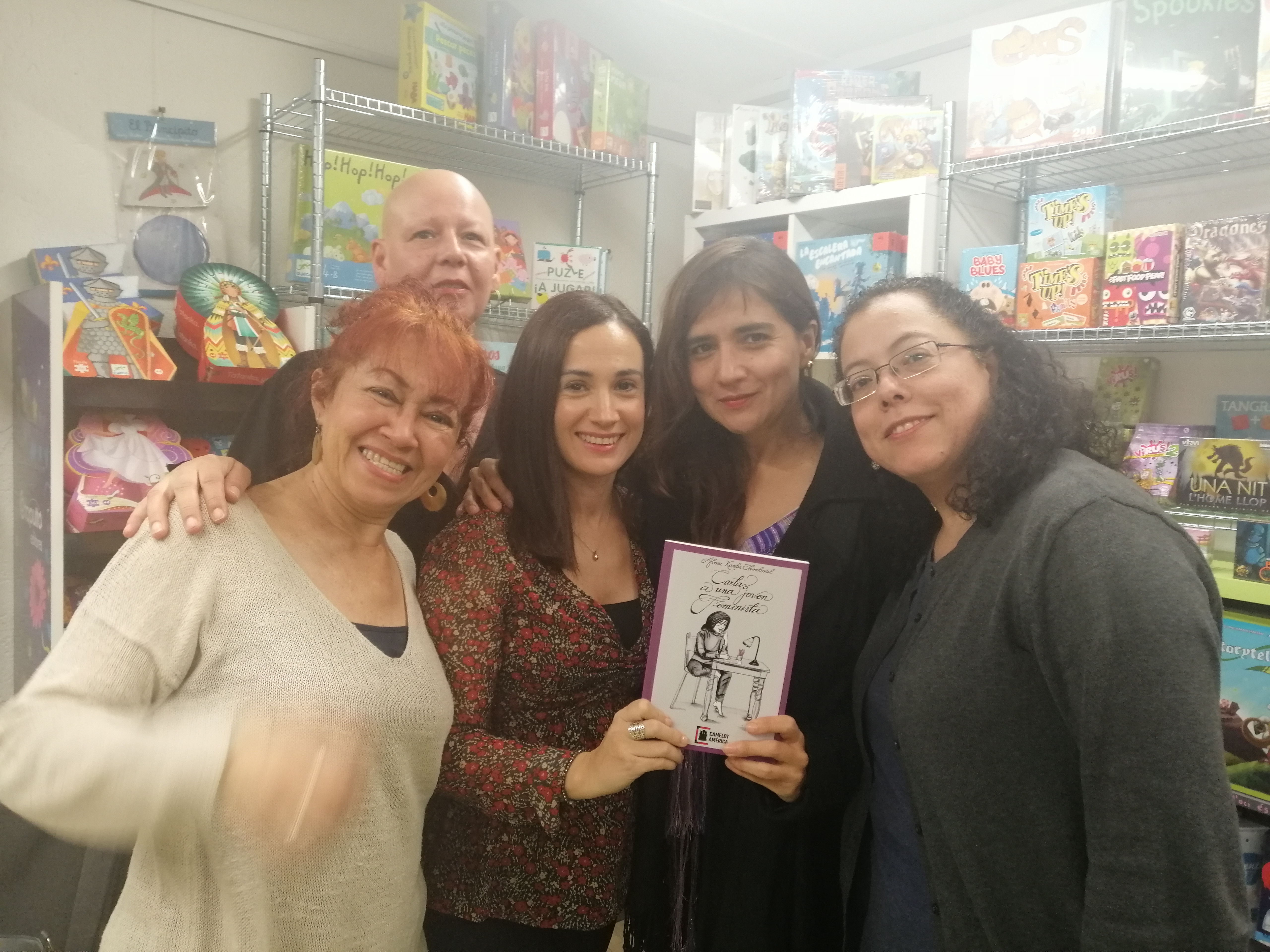 Talk about the feminist territories of this world