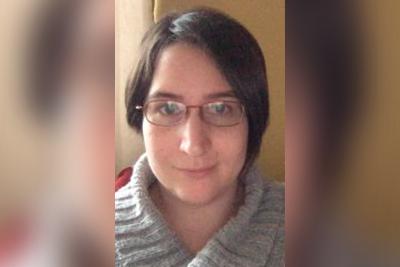 Dr. Yael Peled is a research associate at McGill University’s Faculty of Medicine. She specializes in linguistic justice and language ethics, and more specifically in the moral and political philosophy of language, linguistic diversity and linguistic alterity. Her work is internationally-recognised in its distinct commitment to an interdisciplinarity exploration of language, power and ethics in a manner that draws on both normative and empirical bodies of work. In her current role she presently leads the McGill-based Health Care Access for Linguistic Minorities (HCALM), an interuniveritary, interdisciplinary and intersectorial collaboration tasked with investigating the politics, policy and ethics of language and linguistic barriers in the domain of health, including mental health. Dr. Peled’s work has been published in numerous flagship journals in philosophy, political science and linguistics, and she is the author of Normative Language Policy: Ethics, Politics, Principles (with L. Oakes, CUP 2018), and the editor of Language Ethics (with Daniel Weinstock, MQUP 2020) and Language Policy and Political Theory: Crossing Bridges, Assessing Breaches (with T. Ricento and P. Ives, Springer 2015). She has previously held fellowships at Goethe University Frankfurt am Main, Katholieke Universiteit Leuven, McGill University, King’s College London, Université de Montréal, Université catholique de Louvain, the Van Leer Jerusalem Institute and the Hebrew University of Jerusalem.

My main focus during my Faber residence will be the completion of a draft article manuscript on the topic of equal linguistic dignity, and the challenges, anxieties and hopes that arise from it in the context of multilingual democratic societies committed to the foundational idea of equal moral worth.