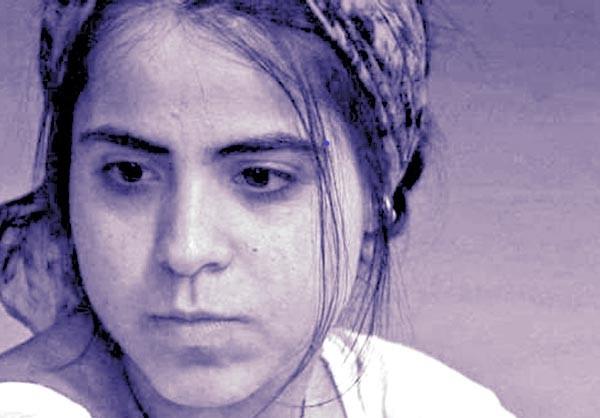 Between 2011-2018, she was an editor at the Middle East Cinema Academy. She took part in the festival committee of Yılmaz Güney Kurdish Short Film Festival, AxTamara Van Film Festival, International Amed Film Festival.

Rezzan was in the editing team of the TV series Ax û jiyan, Ref and Malino, as well as for the movie 14 July, by Hasim Aydemir. She was in the production team of a documentary about Amed prison. In 2018, Rezzan shot her first short film, Pace. In 2019, she did editing and camera work for Lizge Production, mainly for TV shows.