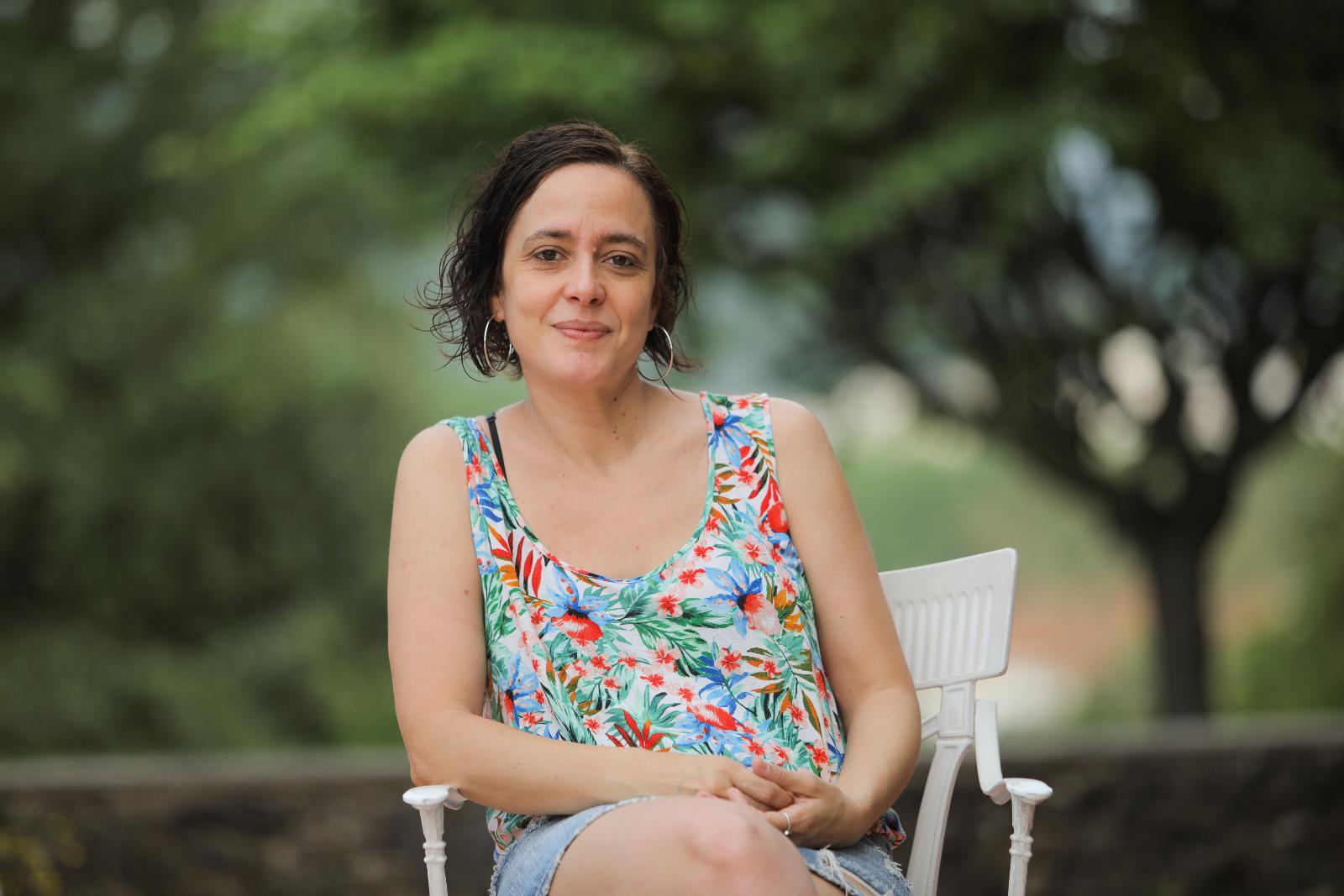 Her first feature documentary, Robin Bank, has been selected for the prestigious festivals CPH:DOX, Thessaloniki Documentary Festival and the Malaga Film Festival, among others. It is a co-production between Spain and Germany, with the participation of ARTE and Televisión de Cataluña and will be released in commercial theaters in October 2022.

He has directed and produced several short documentaries in countries such as Afghanistan, Iran and Iraq, which have been recognized at international festivals. Her latest short film, 44 messages from Catalonia, has been produced by Field of Vision and published in the prestigious media The Intercept.

She works as a new media consultant and teaches digital storytelling at the Universitat Pompeu Fabra. She also develops interactive and new media projects, such as the Virtual Reality experience Chronicle of a Vanished City premiered at SXSW VR Cine. In 2018 she was selected to the IDFA DocLab Academy and in 2019 to the Berlinale Talent Campus.

She is co-founder and partner of Estocástico, a production company specializing in film and technology and GusanoFilms.