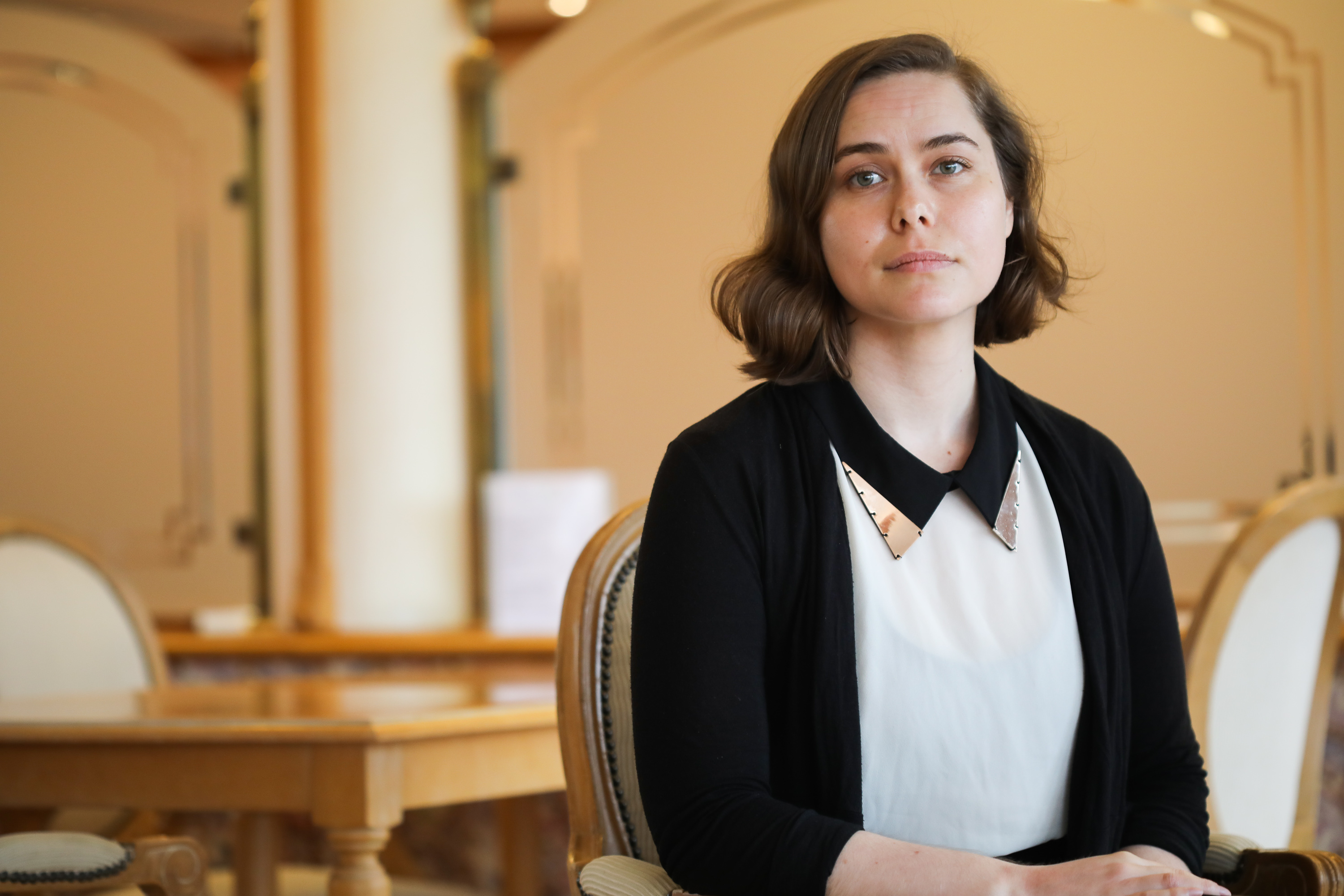 Török has performed on four continents, held two TED talks and published four books. Among their awards and accolades are the Best Wellbeing Show Award and Best International Spoken Word Show Award at the Edinburgh Fringe Festival as well as several million views of their spoken word videos online. They have collaborated with the BBC and VICE, been featured at the Scottish Poetry Library, Roundhouse Theatre, and stages and literature festivals around the world.

Török’s English-language books include Happiness Is An Art Form (2016), We Need To Talk (2017) and All The Days We Don’t Revolt (2020), all published by Burning Eye Books. Their Swedish books include Att Göra (2019) and Den Nya Tidens Diktbok (2019), published by Leopard Förlag.

Török works closely with organisations for change, donating 10% of book proceeds from her 2017 title to women’s shelters and LGBTQ+ support services.

Their work exists at the intersection of art and activism.

How do we imagine possible queer futures? Impossible ones?

During the Faber residency, I will edit the first novel in the series in order to make more members of our community see themselves reflected and represented in a better (and queerer) future.

Building Queer Utopias and living them at Faber

My time at the Faber Queer Residency was amazing, and helped my creative process and activist engagement in ways I had never expected. The decision to have academics, artists and activists working with and for the LGBTQIA+ community, all in one place for February is something I am deeply grateful for.

The work I had set out to do - editing my queer science fiction novel, the first in a series of four I have been working on for the past five years - got done, and done with joy. I had time to write, to edit, to think, to work through difficult plot points and pacing issues. To make the novel the best it can be and plan for the next step - to actively work on increasing positive and diverse representations of queer and trans people in media and fiction, by pitching this book to bigger literary agents than I have worked with on any of my previous books.

The work got done, and done joyfully, with walks around the nearby volcanoes in between. But the things I appreciated most about the residency were the things I’d never expected - it was being surrounded by other people working on making the world better for LGBTQIA+ people, and doing that work in entirely different fields, places and ways than I have been.

Having shared activities, presentations, workshops, and just the daily time to talk at meals, made a huge difference to my own thinking about what LGBTQIA+ movements around the world can learn from each other. I have learnt so much about the great work being done by others around the world, and made sure to connect people to others in my network so that people who work in similar fields or art forms can better collaborate and amplify each other’s work.

The workshop I held for the other participants - on Building Queer Utopias - started discussions and ways of thinking that fundamentally shifted how I see the end goal of queer community organising. Moving the perspective from resisting the harm done to us by homo-, bi- and transphobic legislation, attitudes and norms - and instead seeking to actively create the best possible world for LGBTQIA+ people to live in. I will be hosting the workshop at a transgender culture festival in Stockholm, and can’t wait to see what discussions and realisation that will start.

My final night, I performed at local language school Claude Escola d’Idiomes and got a chance to share some of my writing, as well as talk to local English language students about the power of telling your stories to an audience you never expected. The other residents came out to support me and we finished the residency with pizza, wine and plans for the future. A great ending to a great 2,5 weeks. 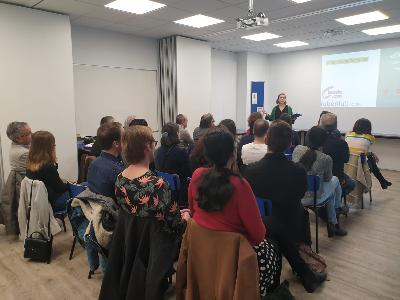 All The Days We Don’t Revolt